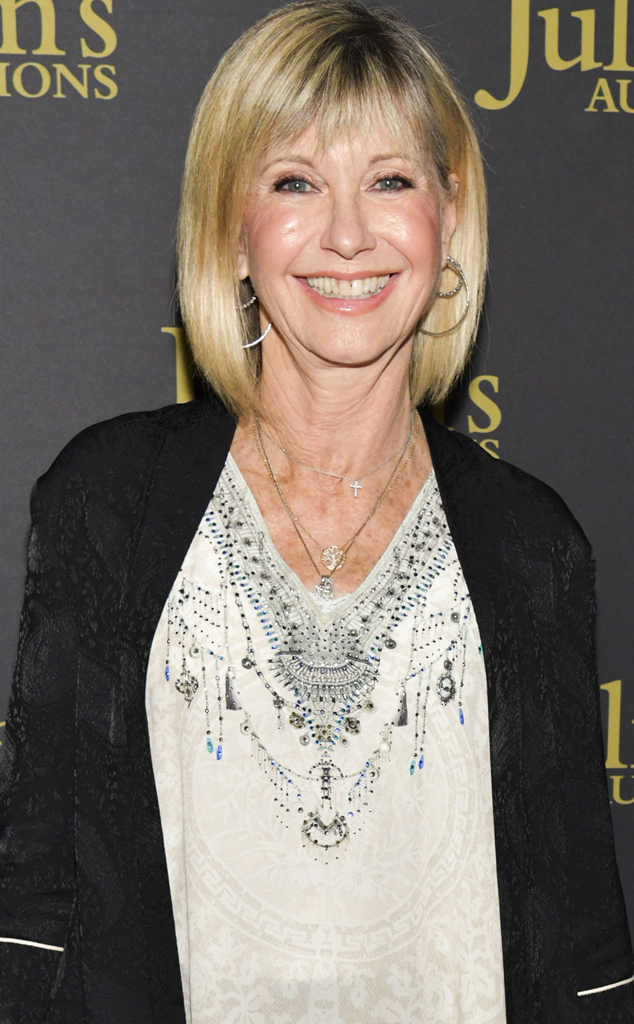 Standing together and staying strong.

Australian celebrity Olivia Newton-John is using her fame for good. The actress and musician will be hosting a benefit for the Australian wild fires that will feature some big name artists. Performances by Queen + Adam Lambert, Michael Bublé, k.d. lang, 5 Seconds of Summer and more will take place on Sunday, Feb. 16, with special coverage being aired on Saturday, Feb. 29.

The event will be called Fire Fight Australia, and FOX will be airing the special coverage. It will be held at Sydney’s ANZ Stadium, and the proceeds will be used to benefit “key organizations providing vital short, medium and long-term rescue, recover and rehabilitation assistance in Australia’s fire-affected areas,” a press release stated.

Specifically, proceeds will be directed to The Foundation for Rural & Regional Renewal (FRRR), “an organization working on the ground with Australian rural communities affected by disaster, supporting them to rebuild.”

Newton-John has been an active voice in helping raise awareness and support for the fires in Australia, and even urged fans recently on Instagram to give what they can.

“People ask me ‘How can we help with the Australian bushfires?’ By buying this lovely t-shirt you will be helping my fellow Aussies and our unique wildlife who lost their homes and habitat,” she posted with a photo of herself rocking the cute T-shirt. “The OFFICIAL Fire Fight Australia t-shirt is available for pre-order now at www.firefightaustralia.com. 100% of proceeds from this limited edition t-shirt are going to national bushfire relief.”