Home Music News Deena Cortese Says She Sees ”So Much” of Her Late Father in... 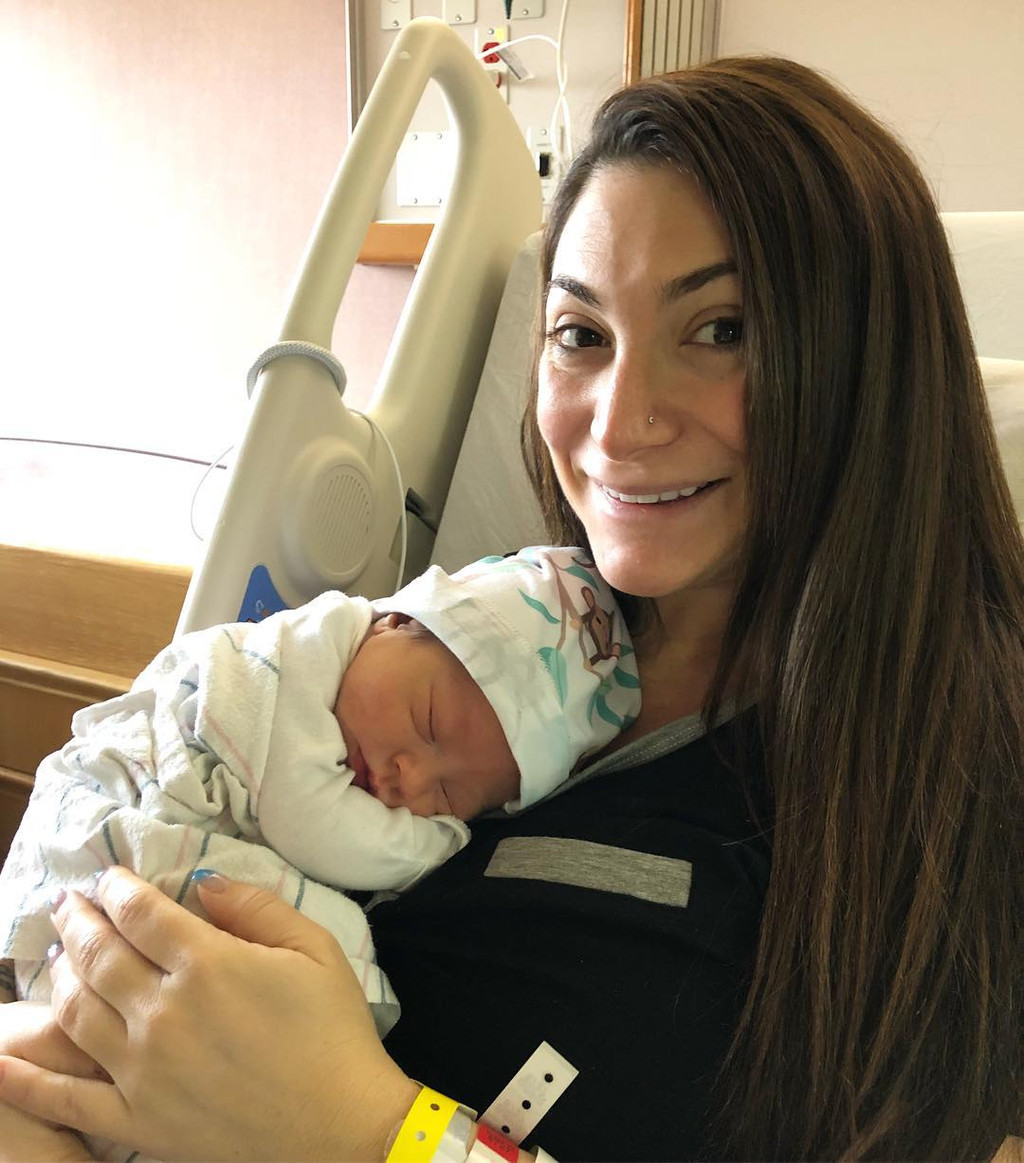 It looks like Deena’s son shares more in common with his late grandfather than we originally thought.

Deena Cortese shared that she sees “so much” of her dad’s smile in son Christopher John Buckner, who they call CJ. “He has an amazing guardian angel looking over him,” the new mom wrote alongside a photo comparison of CJ and his grandfather John Cortese.

It has been almost three years since the Jersey Shore star’s father died of leukemia. She announced the news of his death on Instagram, where she wrote, “Last night I lost the first man I ever loved my biggest supporter and best friend .. My dad was one of the toughest people I know and had such a big sense of pride and fought until the very very end and I couldn’t be more proud of him.”

His death took place just months before Deena would walk down the aisle to marry husband Christopher Buckner.

At her wedding to Christopher, Deena revealed the touching way she paid tribute to her father. Insider her wedding dress she sewed a piece of her dad’s shirt by her chest. “Even though you won’t be with me tomorrow physically .. I’ll have a piece of you with me and close to my heart while I’m walking down the isle (sic),” the bride shared.

Now that CJ is a part of the family, he is being showered with love by his parents and the Jersey Shore family. When he was born, his mom excitedly wrote on Instagram, “Uhg (sic) mommy and daddy love you so much CJ .. youre our everything. i never thought i could love Chris anymore than i did until i saw him hold CJ.”

And Deena has clearly been anxiously awaiting the arrival of her little boy. When she announced her pregnancy in July, she and Christopher already had his name all picked out!