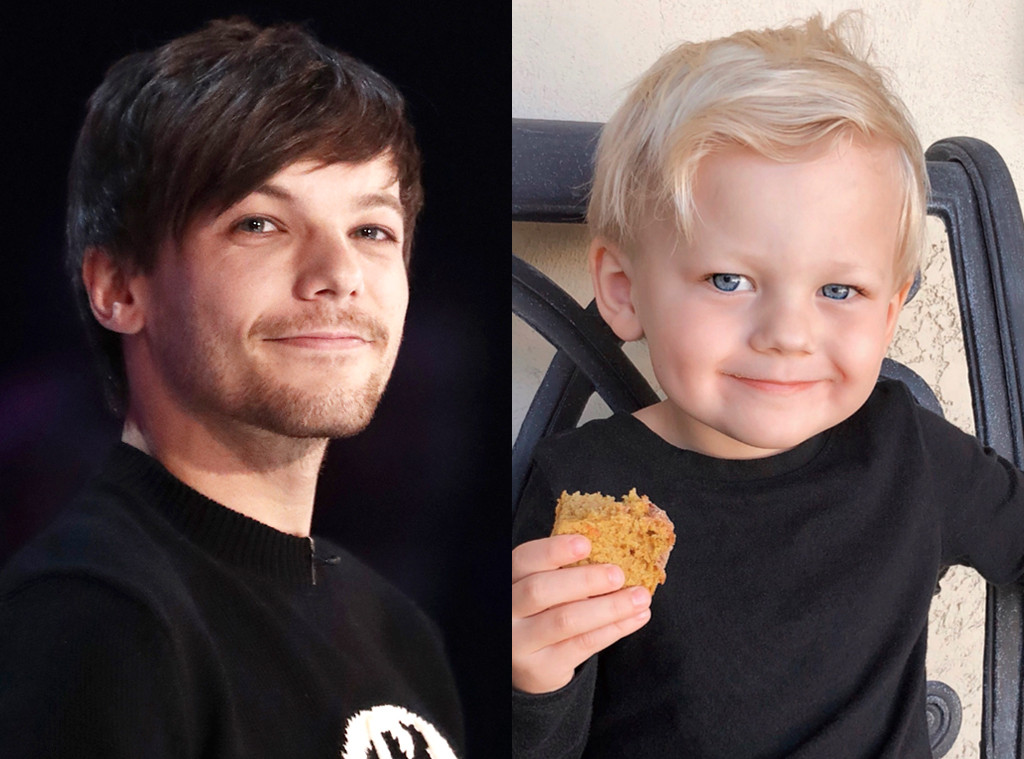 Louis Tomlinson‘s son is growing up!

Can you believe it’s been three years since Freddie‘s birth? That’s right, the One Direction star welcomed his first child with Briana Jungwirth in Jan. 2016. In the days following his son’s birth, Louis posted a photo of himself holding the baby and shared his name. “Meet my little lad, Freddie,” the singer captioned the sweet social media snap.

Now, fans are in a frenzy over photos of adorable Freddie on Briana’s Instagram account. In a series of pictures, Freddie, who just celebrated his third birthday, can be seen enjoying a snack.

“He looks like Louis, so cute,” another fan commented. “Happy Birthday little Louis.”

While another social media user wrote, “Omg the resemblance to his father is impressive, lovely babe.”

It was just a few months ago that Briana shared an adorable photo of Freddie dressed up as a pirate for Halloween.

“Freddie’s idea,” she captioned the sweet mother-son picture. “He has a serious thing for pirates atm.”