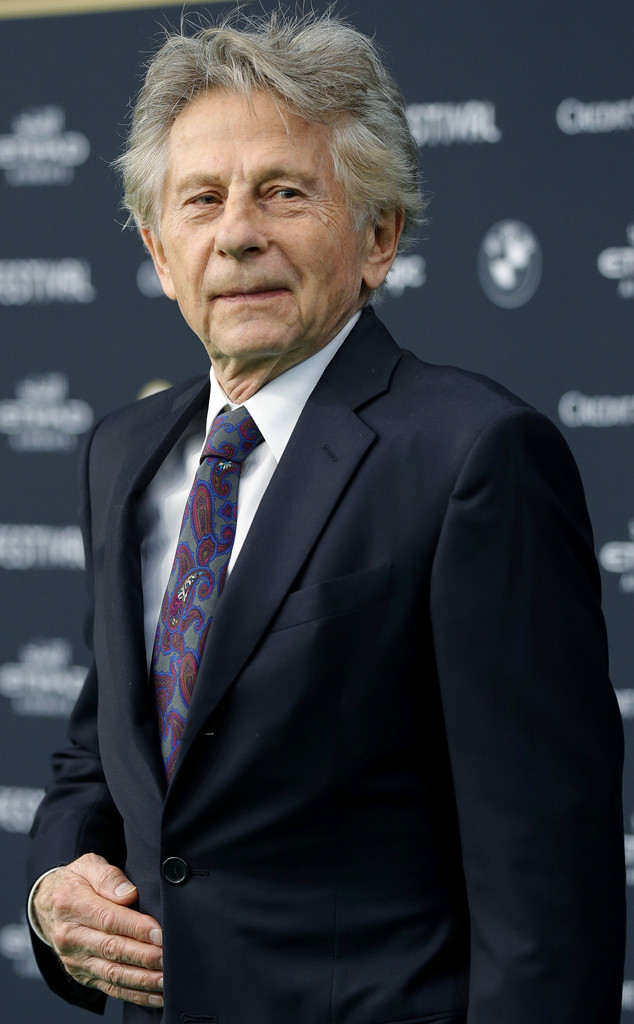 A French woman is accusing Roman Polanskiof violently raping her when she was an 18-year-old actress.

The actress, who is named Valentine Monnier, tells Le Parisien  about the alleged assault in an interview published on Friday. “In 1975, I was raped by Roman Polanski,” she claims in a statement to Le Parisien, which has been translated from French. “I had no connection to him, personal or professional, and barely knew him. This was an extreme act of violence, after we went skiing at his chalet in Gstaad. He hit me, ripped off my clothes until I surrendered, and made me submit to a number of unpleasant acts. I had just turned 18 years old.”

Le Parisien reports they were able to corroborate her story with several individuals, who she told about the alleged attack in the days after.

It’s been nearly 45-years since the alleged rape took place, but Valentine says she only recently felt the need to share her story after finding out the director’s film J’Accuse will be released in French theaters next week.

“Rape is a time bomb. The memory does not fade. It becomes a ghost and it follows you, and it changes you insidiously,” she shares with the publication.

Polanski denies all allegations of rape and abuse. In a statement, his lawyer Hervé Temime said, “Roman Polanski strongly denies all accusation of rape. On a personal note, I can’t help but add that the alleged action took place 40 years ago. That they were never, throughout all these long years, brought to the attention of a judiciary authority or to Mr. Polanski. Under these conditions, I strongly protest the release, on the eve of the film’s release, of these accusations.”

The Polish director stands accused of rape on three separate occasions, all of which he denies, and currently lives in exile in France, where he’s evaded U.S. authorities for over 45-years.