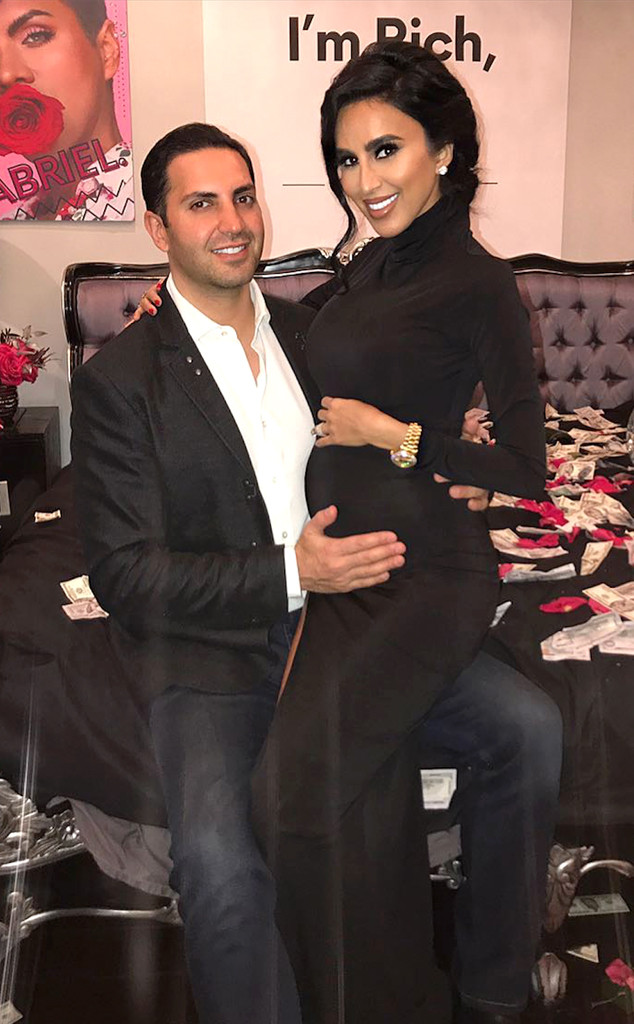 Lilly Ghalichi and her husband aren’t giving up on their marriage yet.

E! News can confirm that Dara Mir filed documents in Los Angeles on Thursday to dismiss his divorce filing against the former Shahs of Sunset star.

In late August, Mir sought to officially end his and Lilly’s two-year marriage, citing “irreconcilable differences” as the reason for their split. But just two months later, the couple was spotted kissing at their daughter Alara‘s first birthday party.

In response to the photos, the Lilly Lashes CEO told Us Weekly, “It’s not like anything atrocious has happened between us that would result in us not being able to be friends or not being able to co-parent or whatever the future may hold for us. I think when two people are married there is that really deep connection and deep level of love at some point that brought them to that point that got them to get married and make vows to each other.”

She added, “Never say never! We’re like anyone else, you never know what the future holds. We’re just taking it one day at a time!”

That certainly appears to be the case for the cosmetics mogul and social media star, who has yet to publicly address the reconciliation. Lilly and Dara’s love story began back in 2016 when they met as neighbors. They tied the knot one year later at the Beverly Hills Hotel and welcomed their baby girl in Oct. 2018.

The Blast was first to report the news.