Over a decade after the unraveling of their young love, Taylor Swift and Joe Jonas have truly found holy ground.

Back in 2008, the superstar singer and the Jonas Brothers star had fans going wild over their relationship. The musical duo’s brief romance, which included award show appearances and concert duets, came to an end that same year, making headlines around the world.

Following their split, T.Swift appeared on The Ellen DeGeneres Show, where the then-18-year-old revealed she’d written a song about Jonas called “Forever and Always.” The Swift-Jonas relationship, which the songstress declared ended in a 27-second phone call, is also the rumored inspiration for her song “Last Kiss,” as well as “Holy Ground” and “Better Than Revenge.”

Although there appeared to be some tension between the duo following their split, Swift and Jonas have since become friends, sharing memorable moments together in recent years. Though their relationship didn’t last a lifetime, which is the case for a lot of young romance stories, Swift and Jonas were able to move on, find true love and find true happiness for each other.

During her infamous interview about Jonas, T.Swift declared to Ellen DeGeneres, “Someday I’m gonna find somebody really, really, great, who is right for me.” And she did, with another talented artist named Joe.

After going through a series of highs and lows (and a getaway car!) in 2016, Swift began a relationship with actor Joe Alwyn. The private couple, who will celebrate their three-year anniversary later this year, managed to keep their romance a secret for many months before it became public in May 2017. After living so much of her life in the spotlight for many years, Swift seemingly made a change, choosing not to share too much of her relationship with the public. 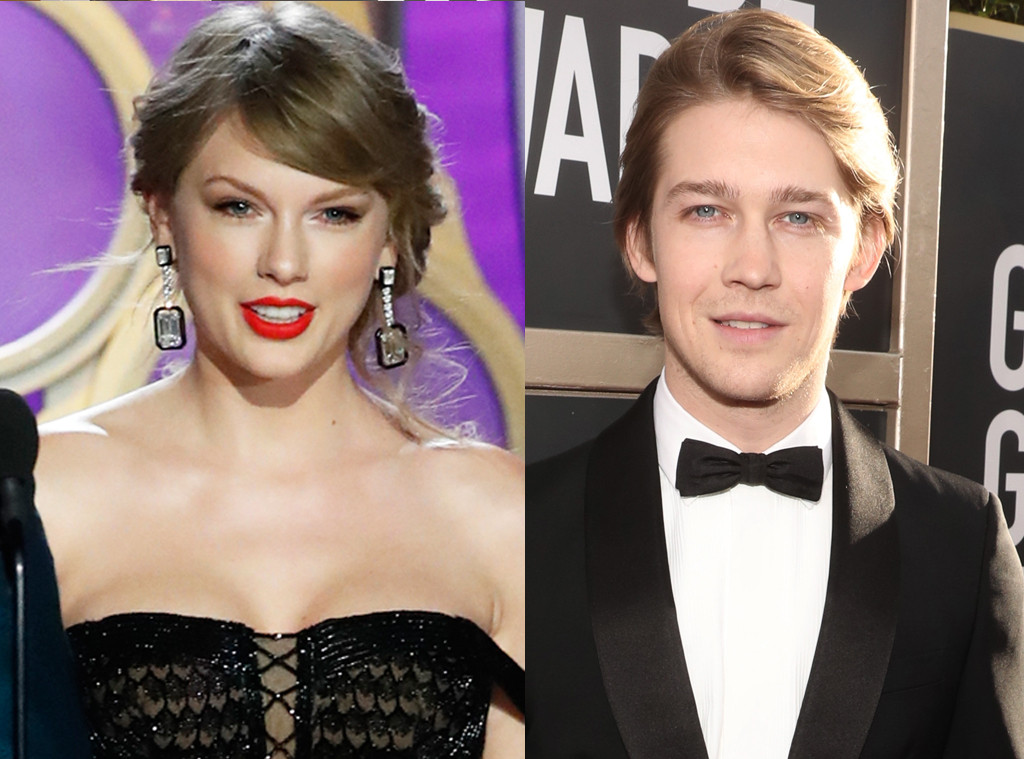 “I learned not to let outside opinions establish the value I place on my own life choices,” Swift wrote in her piece for Elle in March. “For too long, the projected opinions of strangers affected how I viewed my relationships. Whether it was the general internet consensus of who would be right for me, or what they thought was ‘couples goals’ based on a picture I posted on Instagram. That stuff isn’t real. For an approval seeker like me, it was an important lesson for me to learn to have my OWN value system of what I actually want.”

Instead, Swift and Alwyn keep their romance off social media for the most part, though Swift has shown her support for Alwyn’s projects on Instagram.

During her latest appearance on The Ellen DeGeneres Show, Swift admitted that her most rebellious act as a teenager was putting Jonas “on blast” during her interview with DeGeneres.

“That was too much,” Swift laughed. “I was 18. Yeah, we laugh about it now. But that was mouthy…just some teenage stuff there.” 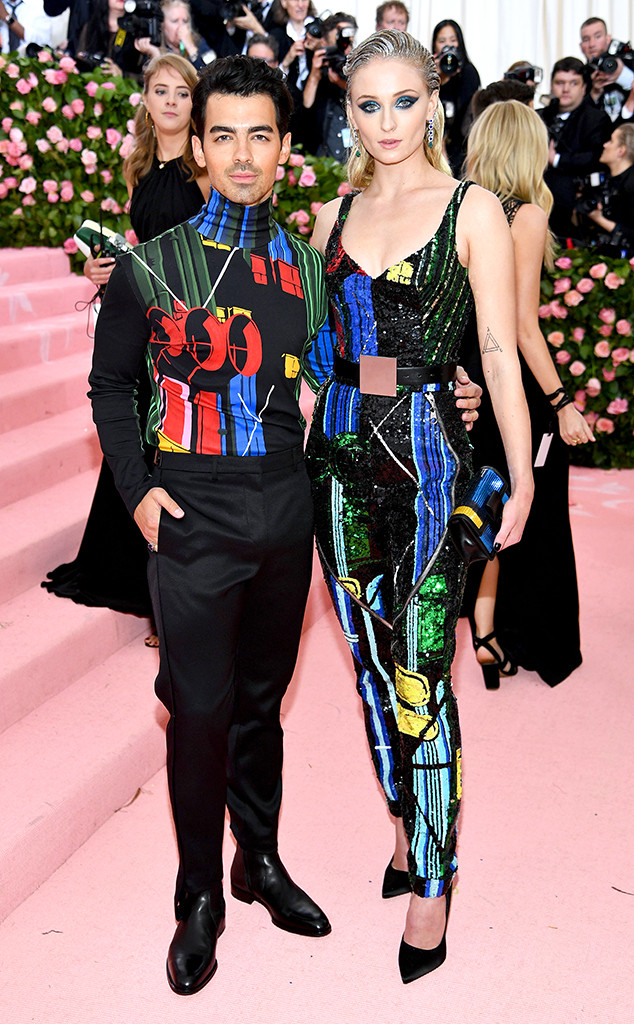 Swift and Jonas appeared to reconnect back in 2015, when the singer began dating Swift’s BFF, Gigi Hadid. During that time, Swift—who was dating Calvin Harris—even hosted Jonas at her Rhode Island home for a star-studded Fourth of July bash.

Following his split from Hadid, Jonas went on to start a relationship with Game of Thrones star Sophie Turner. The pair first sparked romance rumors in Nov. 2016, but kept mum on the speculation. A year later, the low-key couple announced their engagement, sharing the exciting news with their fans on social media. Earlier this month, Jonas and Turner were spotted dancing along to T.Swift’s performance at the 2019 Billboard Music Awards. Hours later, the power couple surprised the world by getting married in Las Vegas.

So, while Swift and Jonas weren’t endgame, we think it’s safe to say they both learned from their young romance. Now, years later, they’re able to be friends who laugh about their past, while enjoying true love with their real forever and always.