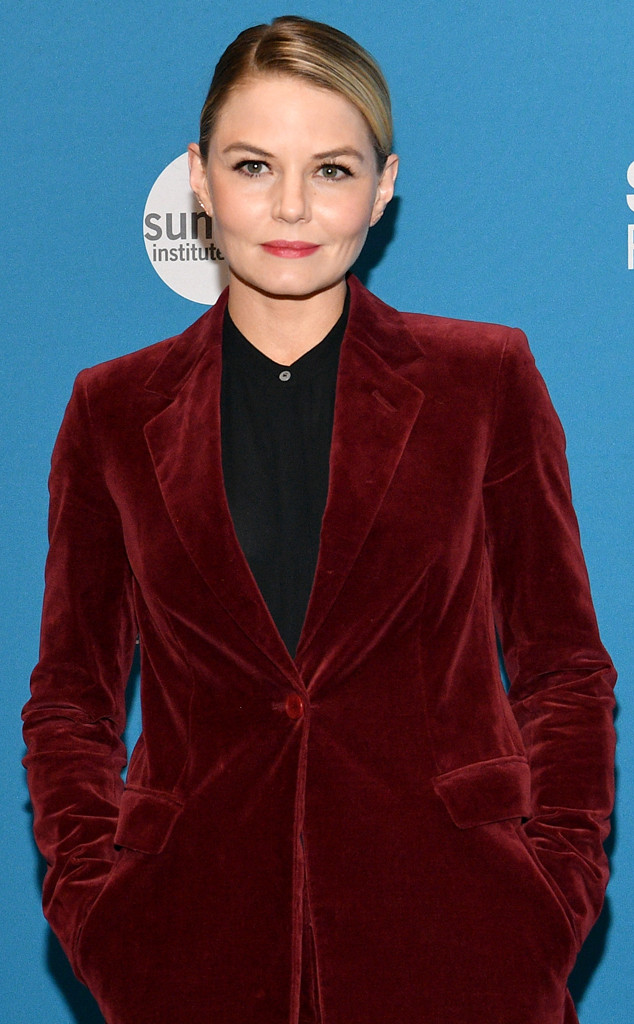 Once upon a time, This Is Us got a brand new cast member.

E! News can confirm that Jennifer Morrison is joining This Is Us season four in a recurring guest star role, about which, of course, there are no details just yet. This Is Us loves itself a mystery!

Morrison starred as Emma Swan on ABC’s Once Upon a Time until 2018, voices Catwoman in an upcoming animated Batman movie, and recently directed an upcoming episode of HBO’s Euphoria.

TVLine was first to report the news of her casting, adding that she will have a “substantial” presence on the show.

Our immediate guess is that she’ll be the mysterious mother of Kevin’s (Justin Hartley) future child, who we saw very briefly during the flash forward at the end of season three after we also saw him break up with Zoe (Melanie Liburd) over the fact that she didn’t want kids. This would be particularly fun if we’re actually playing How I Met Your Mother with Kevin, because Morrison recurred on that show as one of the potential mothers.

That said, we really know nothing and Morrison could be playing anyone, like a new friend in Beth (Susan Kelechi Watson) and Randall’s (Sterling K. Brown) new town of Pittsburgh, or a new friend for new mom Kate (Chrissy Metz).

When we last caught up with the cast, they couldn’t tell us much about what’s to come, but they could tease that they have plenty of things they could have told us if they didn’t want to lose their jobs. It does sound like we’re in for a tough parenting ride with Kate and Toby (Chris Sullivan), and we’ll get some backstory about how Jack (Milo Ventimiglia) and Rebecca came to be, as well as how Rebecca got to be with Miguel (Jon Huertas).

Creator Dan Fogelman had previously told EW that season four is all about “restarts,” as everybody in the family embarks on new journeys, and it may be a “very scary period” for most of the characters.

This Is Us returns Tuesday, September 24 on NBC.

E! and NBC are both part of the NBC Universal family.