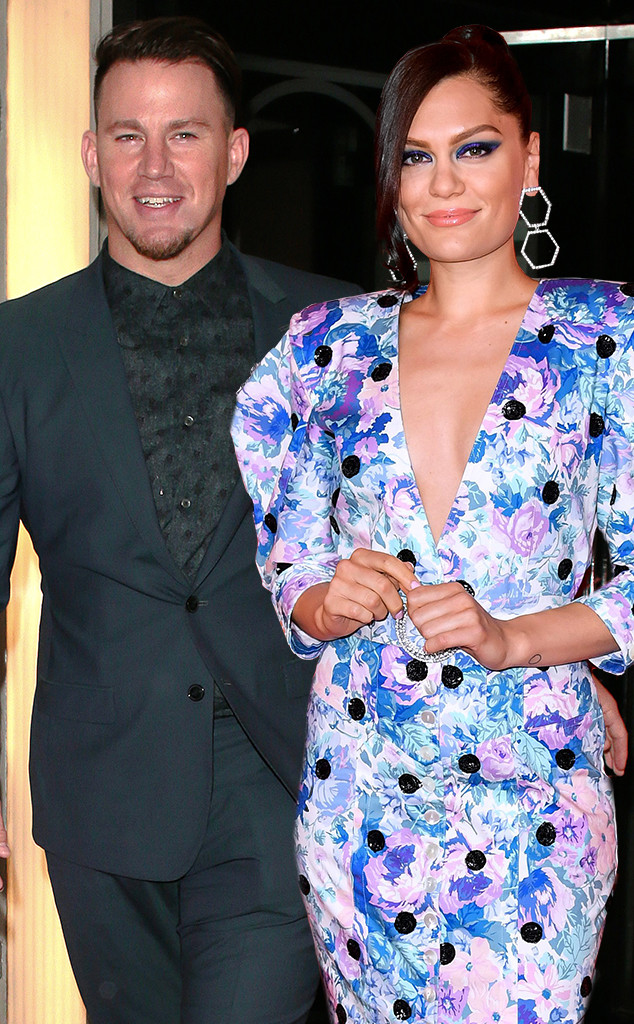 Could they get any cuter?!

Channing Tatum and Jessie J are still going strong. The singer and the Magic Mike star haven’t been shy about their relationship since they began dating around a year ago. The two have treated fans to the occasional cute Instagram pic and we’ve caught glimpses of them on adorable date nights, and luckily the fun keeps going.

Jessie J recently took to Instagram Stories to share a sweet picture of her beau and shared just how much she misses him. “Missing this cuddle machine,” she captioned a casual pic of the two on her Instagram Story. From the looks of it, the stars are just as comfortable rocking a red carpet together as they are having a calm relaxing day in nature.

Jessie’s been busy performing for sold-out crowds, and Channing has even accompanied her on a few different occasions. Most recently, Jessie gave the actor some sweet photo cred on Instagram after he took some epic pics of her performing. Yes, he’s good looking and a total Instagram boyfriend—the whole package!

Things seem to be progressing nicely between these two, and fans may even get some new music about their relationship. Jessie recently revealed a new song that she wrote that seemed to allude to her relationship with Channing.

“Where you go I know I want to follow / Let’s make a promise on today / Take it slow, baby steps so we don’t know when what comes next,” she sung. “Let’s be still, just stay calm, so we’re not rushing what we are / Pressure on, just have fun / It’s not a race, no need to run / If it’s forever / Let’s just simply be in love.”