Home Music News Kim Kardashian Weighs In On Rumors She and Kanye West Are Moving... 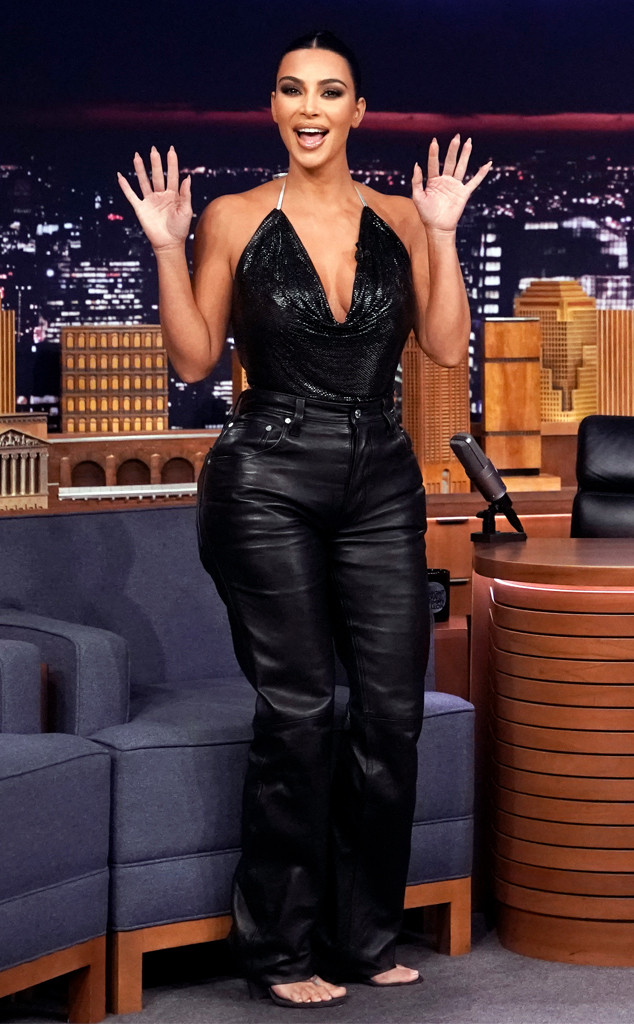 In what will surely one day become the subject of a family spin-off, Kim Kardashian confirmed that she and husband Kanye West are eyeing a move to the Equality State.

“We love Wyoming,” she raved on Wednesday’s The Tonight Show Starring Jimmy Fallon. “It’s always been such an amazing place. My husband did just buy a ranch there. His dream and his vision is to move there.”

Hers, well, not so much. “I love L.A., so I envision summers. I envision some weekends,” confessed the Calabasas, Calif. native. “It’s the prettiest place you’ve ever seen in your entire life…We’ve had this dream of getting this ranch and just spending our summers there and getting away.”

Except, going forward, she hopes—no, prays—their getaways are a little more luxurious than their last visit. Actually, the mom of four will really just settle for running water.

After all, on a recent trip, Kanye brought Kim and three of their kids to the home he was considering buying, but, upon arrival, they quickly learned there was no electricity and, gasp, the iPads were dead.

“He falls asleep so now I’m with the three kids,” she recalled to host Jimmy Fallon. “No bathroom. It’s like in the wilderness, in a cabin. So now there’s no lights and I’m scared to death that a bear or something’s going to come. I don’t even know if there’s bears there, but some animal is going get us.”

Indeed, who needs IT Chapter 2 when you’re living a real life horror story?

“My phone dies,” she continued. “There’s no service, no nothing. I’m peeing in a bottle because there’s no bathroom. And I am just, like, losing my mind.”

Come morning, the family ate breakfast “on a fire thing” and then headed outside to check out the great outdoors. And well…

“We go down to the bottom of the hill and realize that there’s a whole hotel and a whole cabin,” Kim revealed. “He wanted a romantic little night for us up above and I’m like, ‘That’s not my vision of romance, babe. You gotta warn me. I would’ve brought charged iPads with movies set to go!'”

Dare we suggest The Cabin in the Woods?

Watch a brand new episode of Keeping Up With the Kardashians Sunday at 9 p.m., only on E!