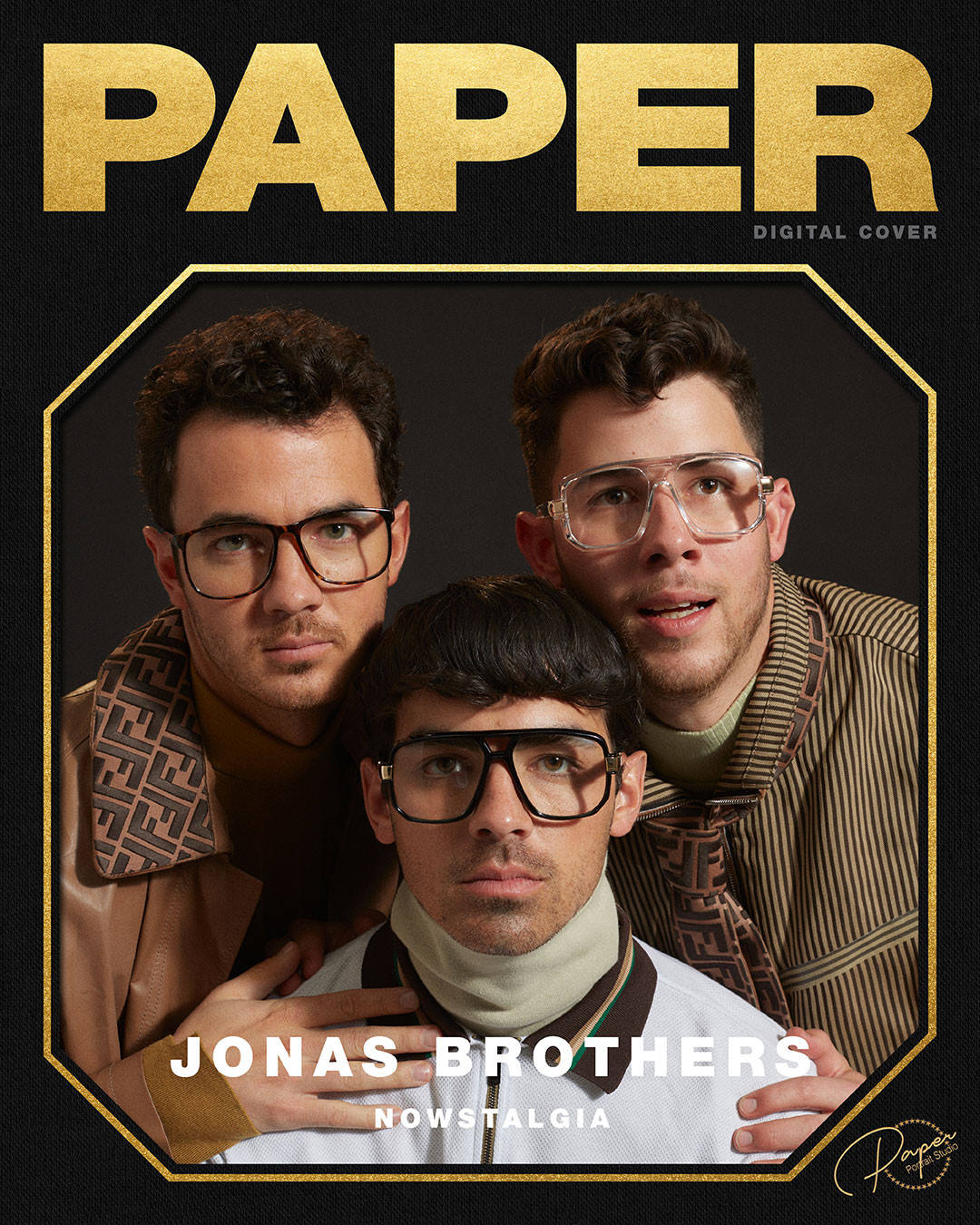 While the Jonas Brothers‘ breakup may have been a huge disappointment to fans, it turns out it was necessary in staging the comeback people had been waiting for.

“We were at a standstill with our TV show and the movies,” Joe Jonas explains in a new interview with PAPER magazine. “We were young adults, having to pretend like we’re young teenagers.” During their time apart, Kevin, Joe and Nick Jonas took some time to find who they were outside of their band, which meant embarking on solo careers and even getting married. More importantly, this chapter in their life allowed them to mature and shed their squeaky-clean image as the Disney stars that their fans loved.

According to the band, reinventing themselves was an important factor in their comeback. “We lost touch with what we wanted to say,” Nick reasons. “We understood that our level of success and fame had reached a point, where our musicianship and writing and performing abilities needed time to grow and catch up to it.”

Nick adds, “It really took the last six years to figure out who we were as people and what kind of music we wanted to make.” 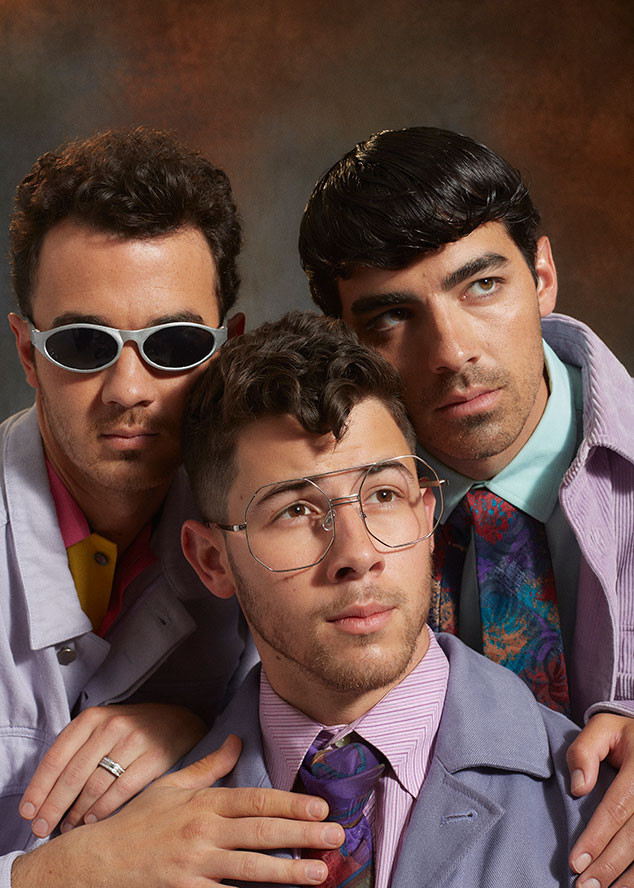 That’s not to say that their career on Disney didn’t help them. The brothers share that their time with the company simply gave them the foundation to achieve their dream later in life. Nick says, “I think it’s important to say that, though we felt limited at times, bottom line, Disney was really good for us; really good training wheels for anybody that wants to become a musician or entertainer, as far as work ethic and all the rest.”

Moreover, if it wasn’t for Disney, the band wouldn’t be as popular as it is. “It was a major part of our story and a big way that our fans connect with us and continue to today,” Nick adds.

In this next chapter of the band’s history, Nick says that they hope to “make new statements and push ourselves to create who we are, every day,” even if that means losing some of the fans who are holding on to an idea of who they used to be. However, he laments, “It might be tougher to accept.”

Although, it seems unlikely that this will be the case since fans are already loving their new songs, “Sucker” and “Cool.” Plus, they are having so much fun with their reunion, so does it really matter?