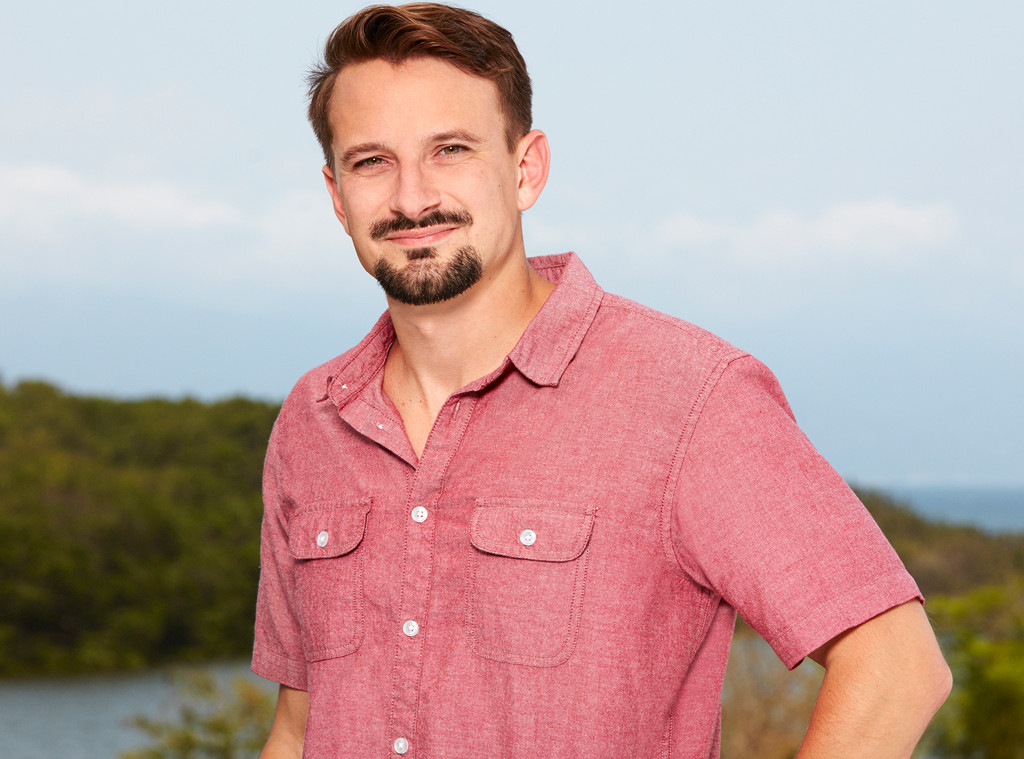 Evan Bass is being ordered to pay a great deal of money over “deceptive” advertisements.

The Bachelor in Paradise star, who met wife Carly Waddell on the dating series, is an erectile dysfunction specialist in Tennessee. According to documents obtained by E! News, Tennessee Attorney General Herbert H. Slatery III has filed a complaint against Bass and his men’s clinic in or to “protect consumers and the integrity of the commercial marketplace” in the state.

“This lawsuit is based exclusively on Defendants’ deceptive entrepreneurial, commercial, or business activities, and is not a health care liability or personal injury action,” the docs note, also adding that Bass and his clinic had been provided with “at least 10 days” notice of the State’s intention to “institute legal proceedings against them.”

It’s alleged in the docs that Bass and his clinic “sold erectile dysfunction, premature ejaculation, and other men’s sexual function treatments” in the state of Tennessee “through multiple widely-disseminated, deceptive marketing campaigns.”

It’s also stated that Bass had the “authority” to “control” the “deceptive” ads, and that he either was aware or should’ve been aware of them.

The docs go on to list all of the “deceptive” claims made by the clinic in their ads, stating that the clinic “repeatedly claimed” in TV, radio and print ads that it “would be able to solve or fix erectile dysfunction even after just one visit” even though this “was not the case.”

E! News has also obtained the agreed final judgement and permanent injunction for the case.

According to these docs, “A monetary judgement of $150,000 is entered jointly and severally against the Defendants.”

The docs show Bass’ signature, meaning he read and acknowledged the judgment’s terms and agrees to “each and every term” in the docs.

Bass has yet to comment publicly on the legal proceedings.