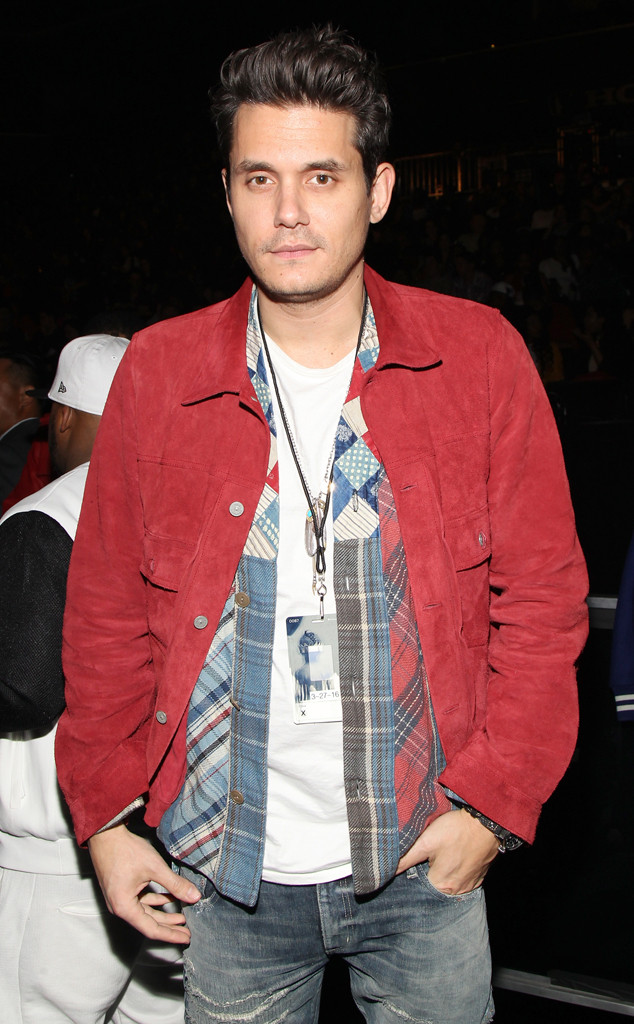 John Mayer was granted a temporary restraining order against one obsessed fan.

Mayer’s terrifying ordeal began in March of this year, when 39-year-old Ryan Jeremy Knight allegedly began terrorizing him and members of his team, according to the court documents obtained by E! News. The musician claims that Knight began harassing and stalking him at first, but the situation escalated in intensity when the 39-year-old started to make violent threats to his team via social media as well.

One such instance described in the declaration was when Knight allegedly told Mayer, “I’ve put many a jew in the hospital.” Knight also referenced famed murderers like Ted Bundy and Mark David Chapman, the latter being the infamous killer of John Lennon.

Then, Mayer nearly came face to face with the obsessed fan when he was performing in North Carolina on June 28. The court filing reveals that Knight showed up to said show, but was found by security who escorted him out of the venue.

Understandably, these death threats and near encounters have caused John to “suffer substantial emotional duress.”

In light of the severity of these claims, as well as the stalker’s substantial criminal record, a judge granted Mayer a restraining order stating that Knight must stay 100 feet away from the singer and his home. A court hearing was also scheduled for Aug. 27 to determine if the protection order should be made permanent.

The “Gravity” singer is currently in the middle of a worldwide tour, with his latest show taking place in Chicago, Ill.

E! News has reached out to his rep for comment.