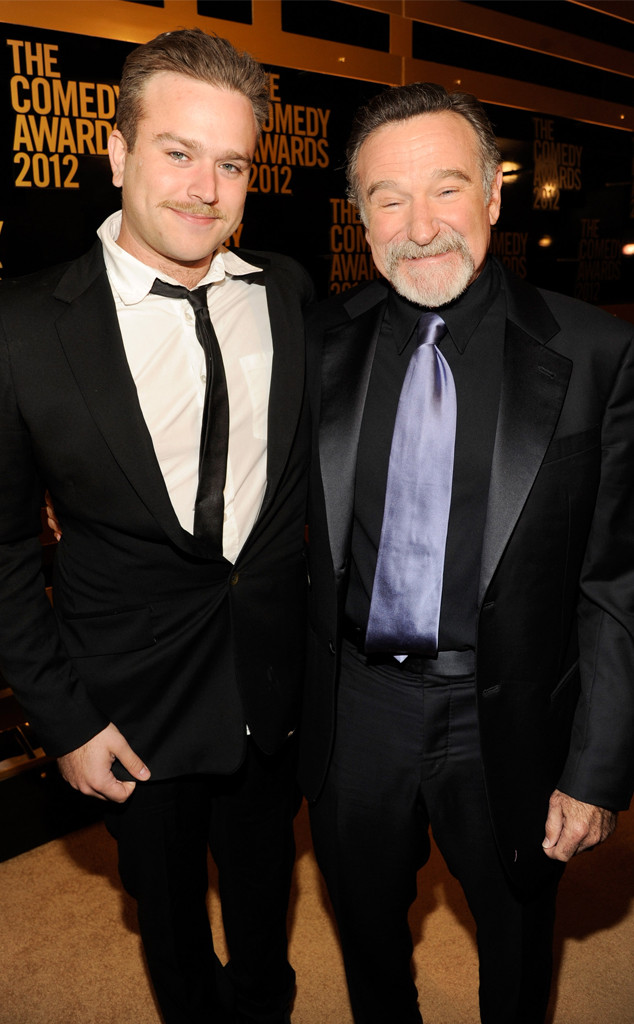 It’s a party of three!

However, according to the outlet the first-time parents plan to call their little nugget “Mickey” for short. While the exciting baby news broke on Wednesday, the engaged couple reportedly welcomed their son on May 22 (who is a Taurus-Gemini Cusp!).

Making the baby announcement even more special for the two, Zak’s younger sister Zelda Williams took the family photos, which were exclusively shared with People. The siblings share a younger brother, Cody Williams.

The new addition to the Williams’ family comes nearly five years after the legendary star passed away by suicide. He died at the age of 63 in August 2014.

How Will Smith’s Genie Differs From Robin Williams’

Of his late father’s death, Zak previously opened up about his loss in Dave Itzkoff‘s biography, Robin. 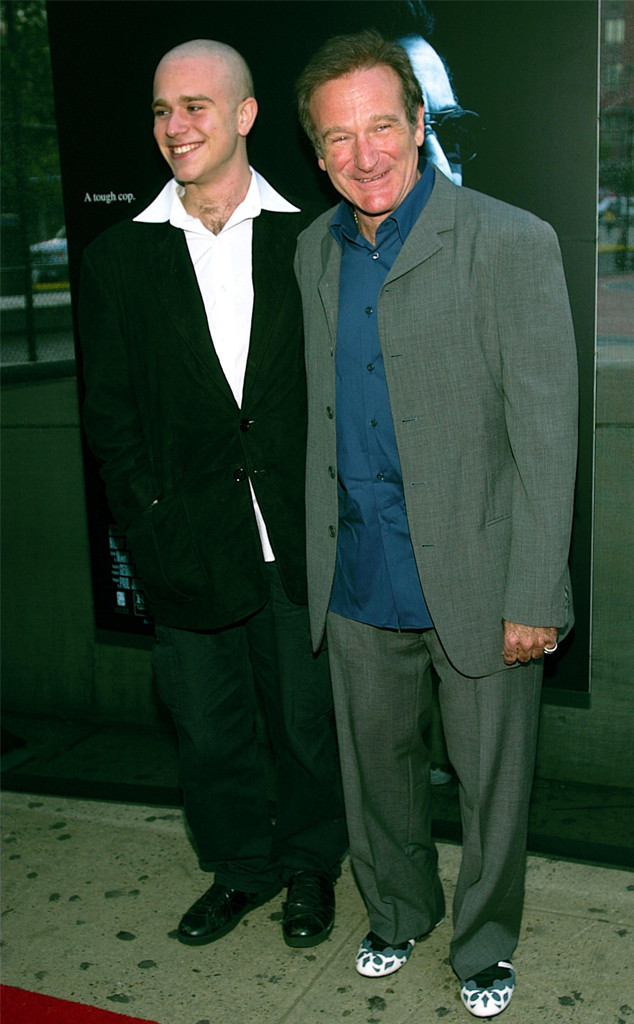 “I’m kicking myself for not visiting him during that time,” he shared about his dad, who was living alone in a Los Angeles apartment at the time.

“Because I think that was a very lonely period for him. In retrospect, I feel like I should have been there, spending time with him. Because someone who needs support was not getting the support he needed.”

The 36-year-old entrepreneur has been a mental health advocate for quite some time, and was recently featured in photographer Mariangela Abeo‘s “Faces of Fortitude” project, which showcased people who’ve lost loved ones to suicide.

Williams’ fiancée is the CEO of the Hey! Vina app, a social media platform referred to as “tinder for (girl) friends.”

Congrats to the happy couple on their little nugget!