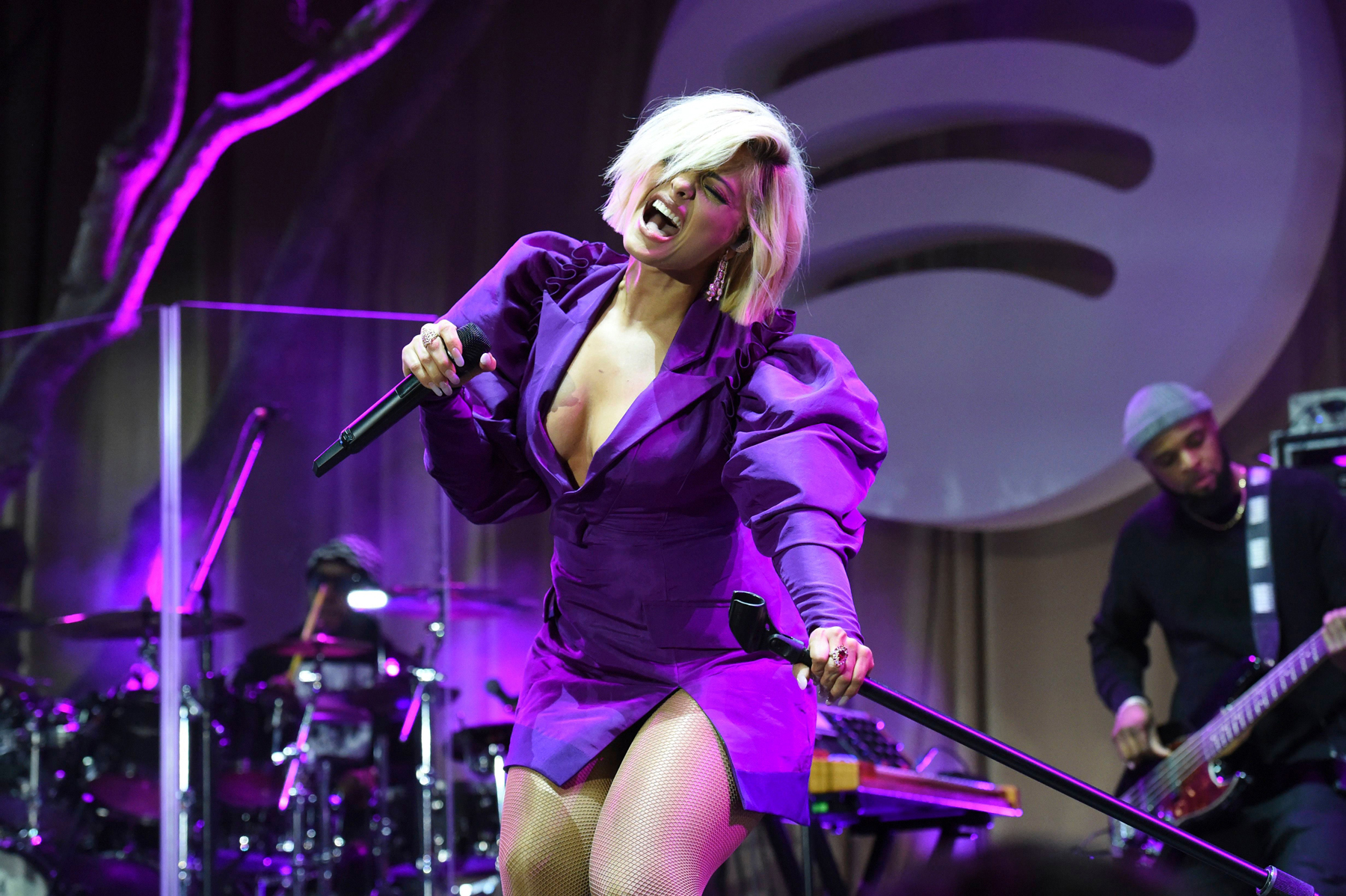 Music streaming has always been a cutthroat market, with the leading companies not having many positive things to say about one another. But things became particularly heated this week when a small tweak to U.S. copyright rules — which actually happened a whole year ago and is resurfacing now because of a new development — set off a chain of public accusations among streaming companies, songwriters and music business associations.

It’s a complicated matter that centers around a densely formatted 119-page court document, so here’s a simplified rundown of the ruckus.

What is the issue?
In January 2018, the U.S. Copyright Royalty Board, a three-judge panel that determines digital music payment rates, raised the amount of money that services like Spotify have to pay to songwriters — from 10 percent of revenue to 15 percent of revenue over a five-year period, which is a significant increase that took a long time to negotiate and that the National Music Publishers Association hailed as “the biggest rate increase granted in CRB history.”

So why is everyone so angry now?
Last week, several streaming services (Amazon, Google/YouTube, Pandora and Spotify) announced they will appeal the ruling, saying they believe the rate hikes will do more harm than good for the music industry They’re proposing a different model for payouts that is less “economically unsound.” While CRB appeals are not uncommon — creators and distributors often quibble over how much money the other is owed — several songwriters like hitmaker Justin Tranter called the move “shameful,” and the NMPA lashed out at the streaming services for trying to “sue songwriters” and cheat them out of money.

Is Spotify actually suing songwriters?
No — and Spotify has taken care to clarify this itself in a blog post, writing that its issue is with the new rates set out in the CRB’s decision. While “it’s natural for everyone to want a bigger piece of [the revenue] pie,” Spotify said, the rates that the CRB has decided upon make it too difficult to offer discounted bundles, which are essential for getting new customers onto music-streaming services.

Why is Apple Music involved?
Apple is the only major music-streaming service not involved in the appeal. It took advantage of that position by releasing a lengthy statement on Friday saying that Spotify is suing music creators while Apple Music is pro-artist because it accepts the CRB’s current plan for higher rates. “This isn’t just wrong, it represents a real, meaningful and damaging step backwards for the music industry,” Apple said in its own blog post. “Underneath the rhetoric, Spotify’s aim is to make more money off others’ work.” Apple had another motive for publicly pointing fingers at Spotify: It is currently waging an entirely separate court battle with the Swedish streaming service over the 30 percent commission it takes for in-app purchases made via the iOS App Store.

And what now?
The four streaming services standing against the CRB’s new rate will now bring their appeal forward to the U.S. Court of Appeals for the D.C. Circuit, and the case could take years to resolve. Some industry analysts are proposing everybody-wins solutions such as getting listeners to pay more for monthly streaming subscriptions, which would deliver more money to songwriters and streaming companies alike. But nothing indicates that — or anything else — will happen anytime soon. For now, the biggest thing the whole tussle has brought out of the streaming industry is a group shouting match.