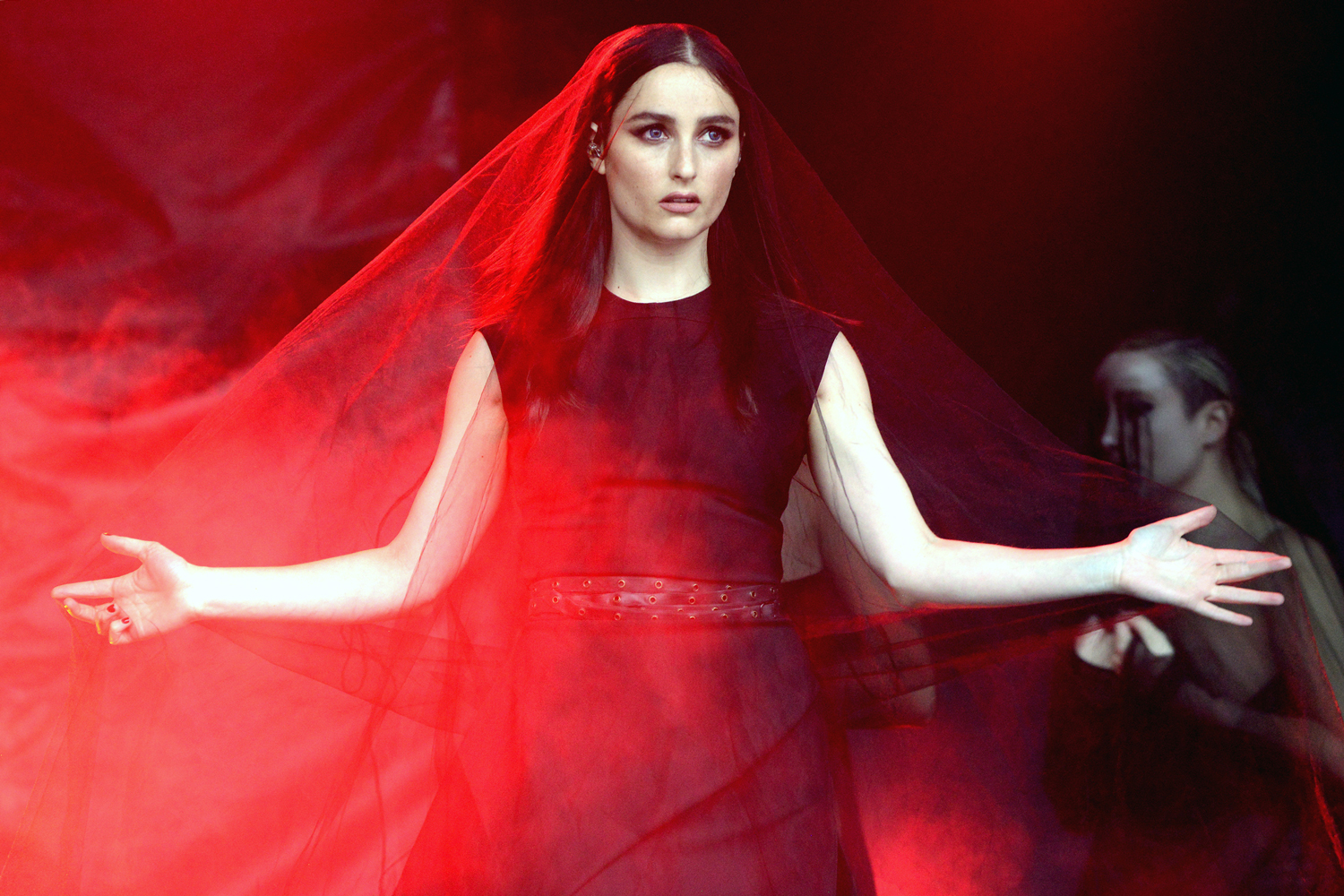 Ahead of the Friday release of Banks’ latest album III, the pop singer has shared an infectious new single titled “Contaminated.” “‘Contaminated’ is about being addicted to a toxic relationship. The more you give, the less of yourself you become,” the singer born Jillian Banks said of the BJ Burton-produced song.

“And I wish I could change it / And we’re always gonna be / Contaminated,” Banks sings on the chorus. “I know what we need / You start letting me go / Our love is tainted.”

“Contaminated” follows III singles “Gimme” and “Look What You’re Doing to Me” with Frances and the Lights. III marks Banks’ first album since 2016’s The Altar and her third LP in total.

In support of III, Banks will embark on a lengthy North American tour that begins Thursday, July 11th, with a sold-out show at Chicago’s House of Vans. The trek itself opens September 3rd in Toronto and concludes October 19th in Miami.