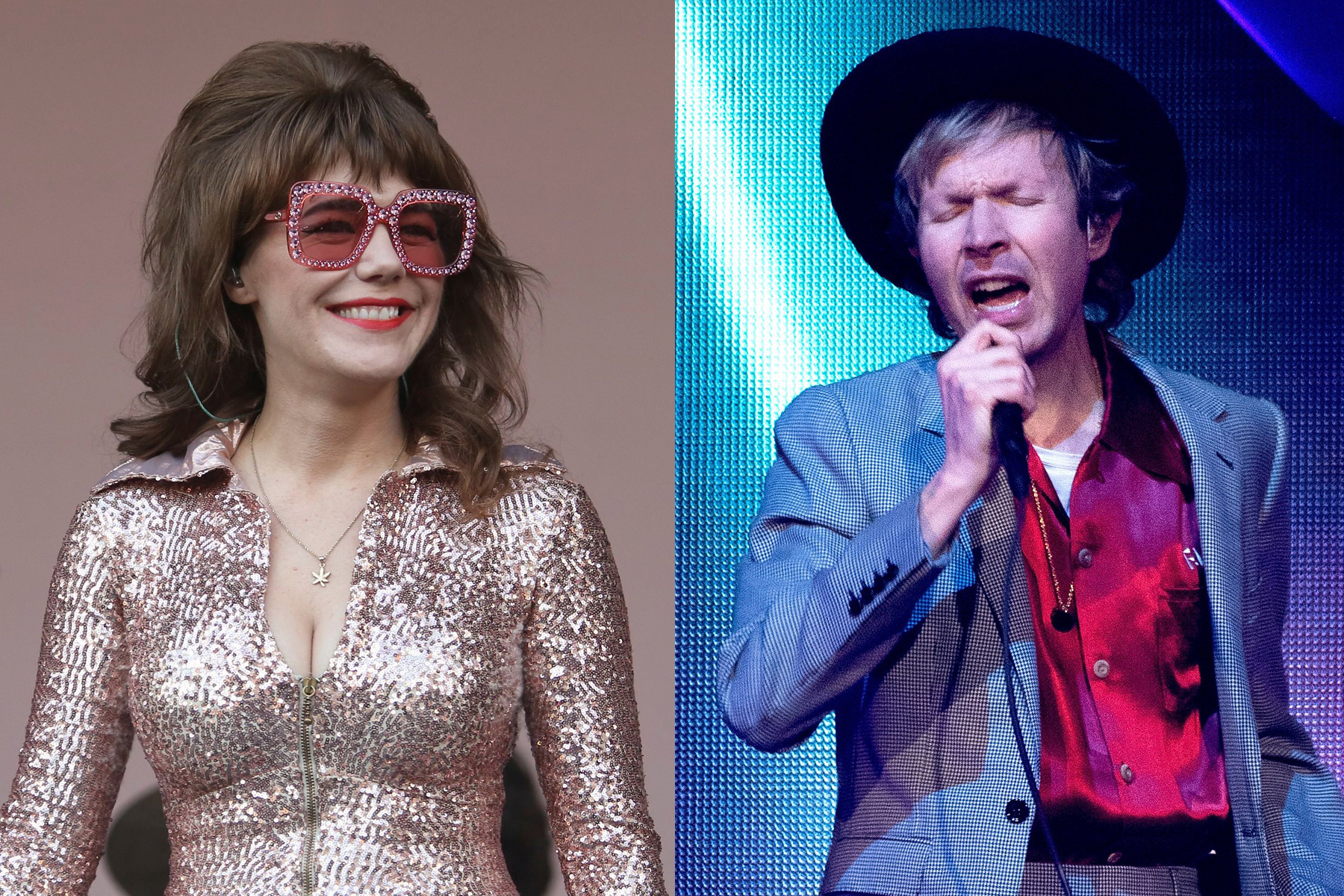 Sean Penn will host his annual benefit gala for CORE, his relief non-profit for Haiti, this week in Los Angeles. And, as in past years, it features a star-studded lineup of performers: Beck, Portugal. The Man, Jenny Lewis, Dwight Yoakam and Henning May will take the stage on Wednesday, January 15th.

Songwriter and former 4 Non Blondes frontwoman Linda Perry curated the lineup this year, in partnership with her and Kerry Brown’s company We Are Hear. Perry also curated the gala’s lineup in 2019, which included performances from Billie Eilish and Cat Stevens. Prior years have featured artists like Chris Martin of Coldplay and the Red Hot Chili Peppers.

Perry explained the lineup in detail to Billboard: “Portugal. The Man is actually gonna be the house band. They’re gonna come out with this artist from Germany named Henning May; he is amazing. They’ll do a couple of their songs, then Jenny Lewis will join them, then Dwight Yoakam, and at the end it’ll be Beck, Dwight Yoakam, Jenny Lewis and Portugal. The Man closing out the evening.”

Beck and Jenny Lewis both released albums last year, Hyperspace and On the Line, respectively.