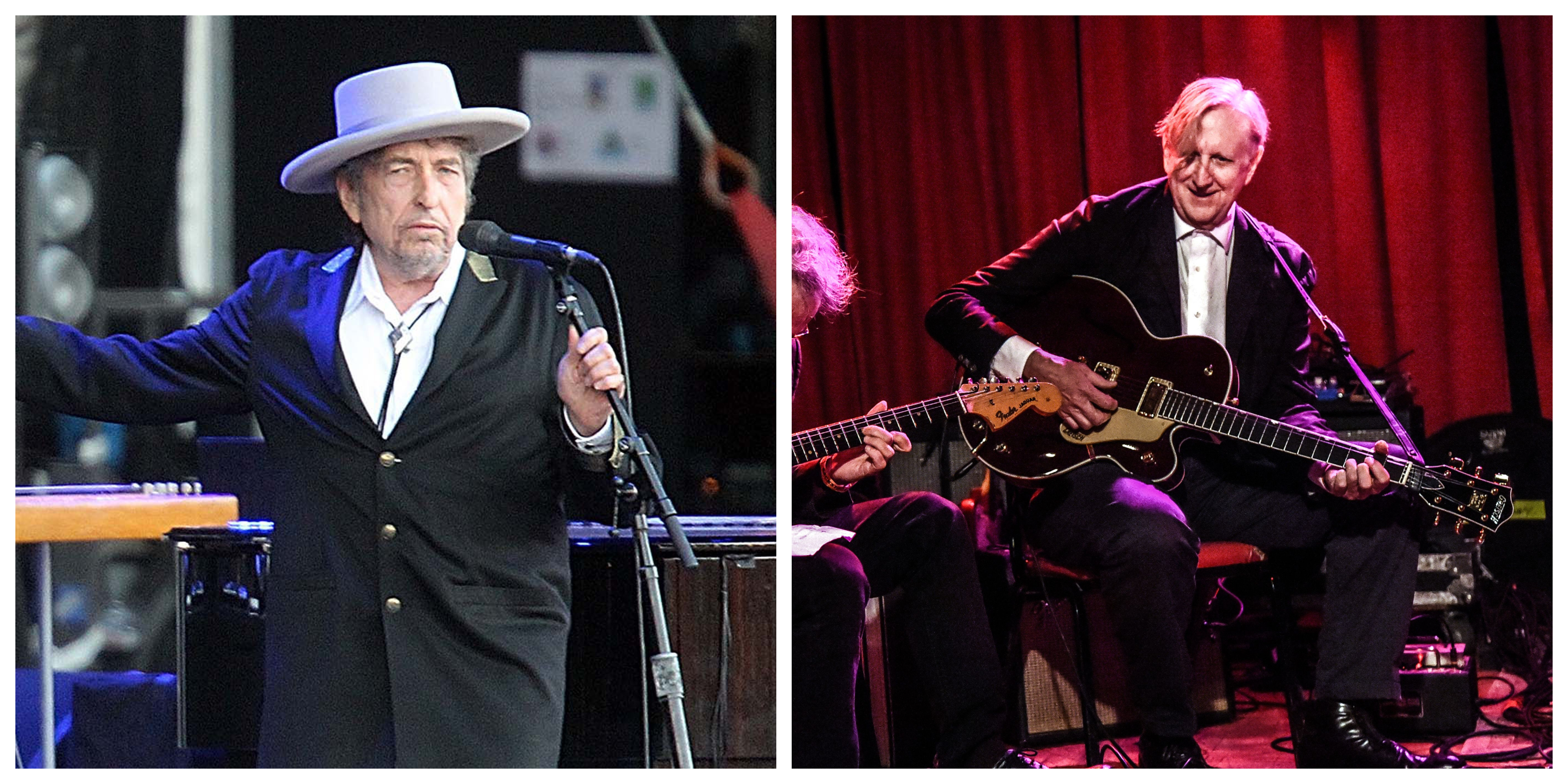 Co-written and recorded by Poo Bear and produced by Burnett, the music was tracked in an Airstream trailer housed in Gutstadt’s backyard.

“I wasn’t ready five years ago to make this record. It took three to four years of development, making this album with Poo and T Bone and Bob Dylan’s camp to get it right,” Gutstadt told Variety. “The last piece of the puzzle was a conversation with one of Jingle Punk’s biggest partners, iHeartMedia, which just acquired one of the largest podcast companies in the industry, and taking it from there.”

As for the podcast component, it will be in narrative form and Gutstadt said the book The Old, Weird America: The World of Bob Dylan’s Basement Tapes by Greil Marcus is one of the podcast’s inspirations.

“T Bone Burnett, who is truly the Alan Lomax of our time, is a musicologist and an interpreter of folk traditions as pop culture, as with his work with the Coen Brothers, and Bob Dylan’s ‘Rolling Thunder Review,’” he added.

Dylan contributed lyrics to the project’s “Gone But Not Forgotten.” The eight-song project is due in early 2019.