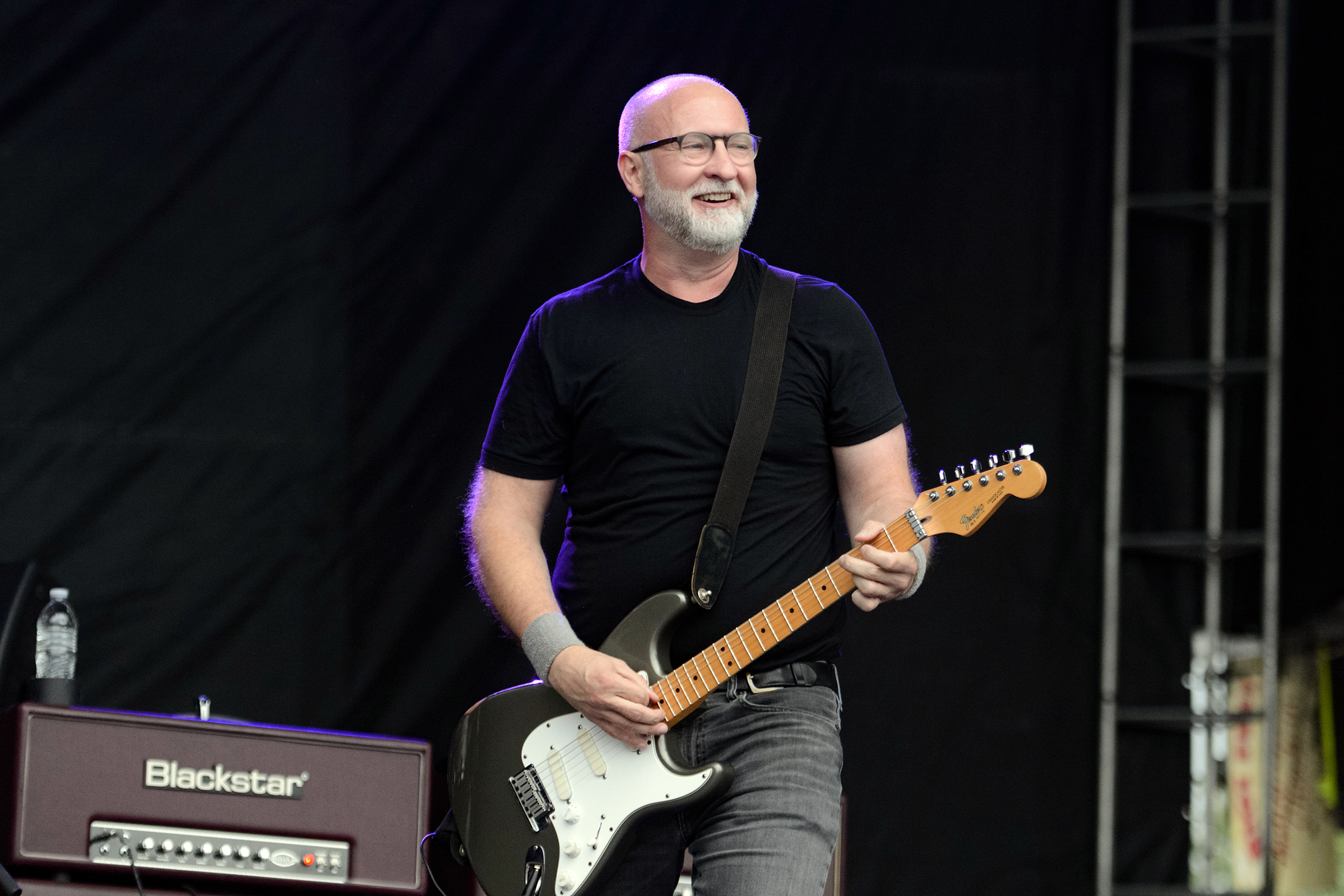 Whether with Hüsker Dü, Sugar or as a solo artist, Bob Mould has always sung about taking on the world alone.

Now he’ll be doing just that on a unique tour where he’ll be performing with only his electric guitar to accompany him. He’s done it before, but this time he’ll be bringing the show to venues that are new to him around the East Coast. The tour, which features former Centro-Matic frontman Will Johnson as support, follows a full-band tour in support of his recent, surprisingly upbeat Sunshine Rock album.

“The past few months have been both busy and exciting,” Mould said in a statement. “It’s great to be back on the road, I’ve got a lot of momentum, and with this run of dates I’m bringing my louder solo show into venues I’ve not played before.”

Mould recently allowed one of his solo electric shows to be filmed for Germany’s Radio Eins. Video from the performance shows him singing Hüsker Dü’s “I Apologize” and his solo song “The War,” off his Beauty & Ruin album. The footage shows the audience gently pogoing along, as Mould finds his own internal rhythm.

In a Rolling Stone interview earlier this year, Mould said he wasn’t worried about his more positive Sunshine Rock songs blending in with his teeth-gnashing punk classics on the road. “It just becomes this one big song in a way,” he said. “Somebody once tweeted something like, ‘Oh, my God. I’m at a Bob Mould show, and it seems like it’s been an hour and a half of the same song. It’s incredible.’ At first, I sort of took offense to it, and then I realized, no, that’s actually like, ‘Oh, cool.’ Yeah, so it’s all just one big thing.”