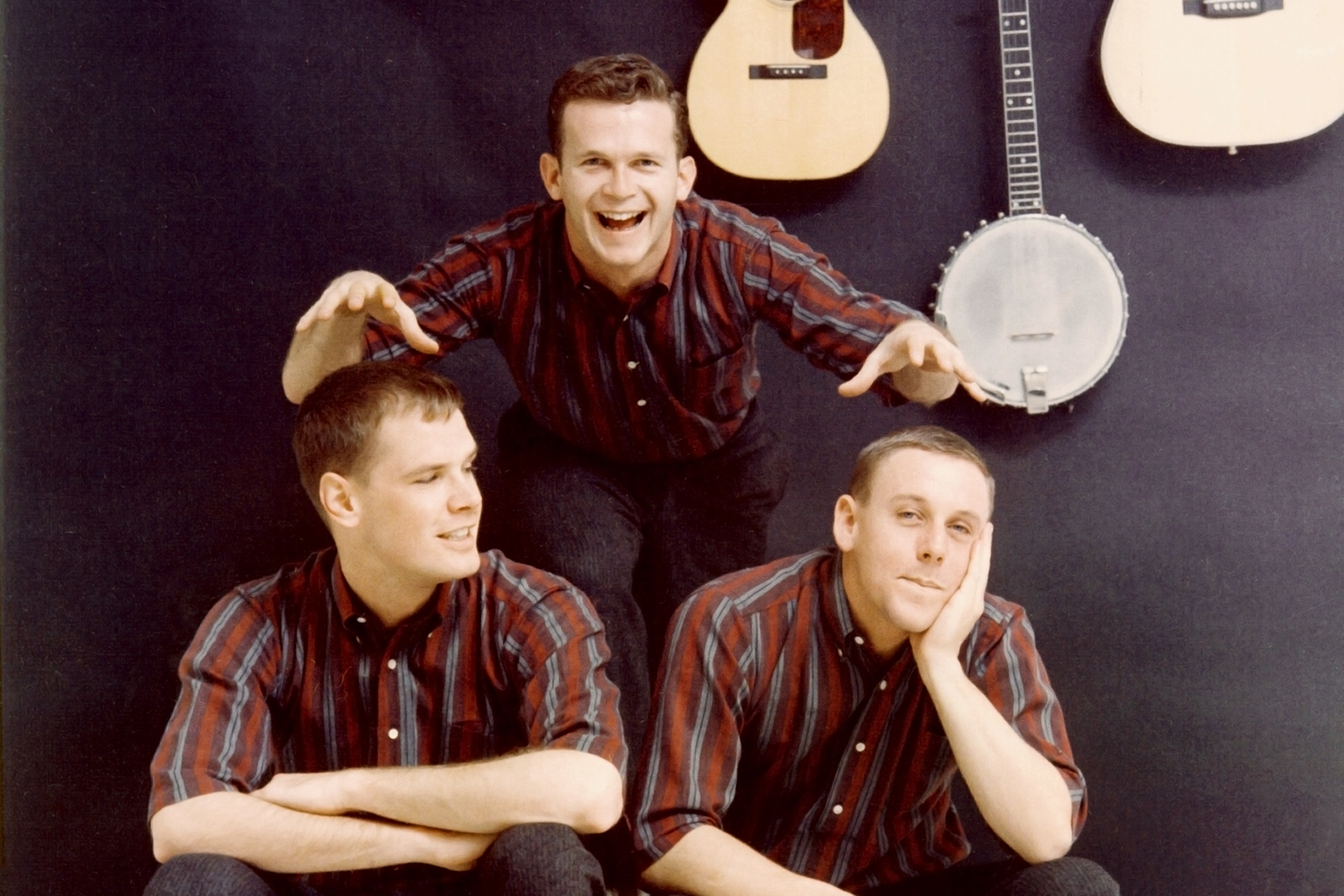 Bob Shane, co-founder and last surviving original member of the influential folk group the Kingston Trio, died Sunday at the age of 85.

Shane died at a hospice facility in Phoenix, Arizona, where he lived the past few decades, his agent confirmed to the New York Times. Shane’s wife Bobbie Childress told the Washington Post that her husband had been suffering from pneumonia and other ailments prior to this death.

The members of the Kingston Trio — Shane, Nick Reynolds and Dave Guard — formed the singing group as college students in the Bay Area in the first half of the Fifties; by the end of the decade, the Kingston Trio would become one of the nation’s most popular bands, releasing five Number One albums, including a span in 1959 when four of the albums in the Top 10 belonged to the Kingston Trio.

Shane served as vocalist and guitarist on their biggest hits, including “Scotch and Soda,” “M.T.A.,” a rendition of the murder ballad “Tom Dooley” and the traditional song “The Wreck of the John B.,” the latter of which directly inspired the Beach Boys’ “Sloop John B.” The trio also helped popularize Pete Seeger’s “Where Have All the Flowers Gone?” and record “It Was a Very Good Year” before that song became a Frank Sinatra staple.

Their “Tom Dooley” sold more than one million copies, placed Number One on the singles chart and helped launch the influential folk revival in popular music. The song also won Best Country and Western Recording at the Grammy Awards in 1959; 50 years later, in 2008, the Library of Congress National Registry of Historical Significant Recordings enshrined the song.

Guard died of lymphoma in 1991, and Reynolds died of acute respiratory failure in October 2008; Guard’s replacement John Stewart, who joined in 1961 after his predecessor left and also enjoyed a renowned solo career, also died from a brain aneurysm in 2008.