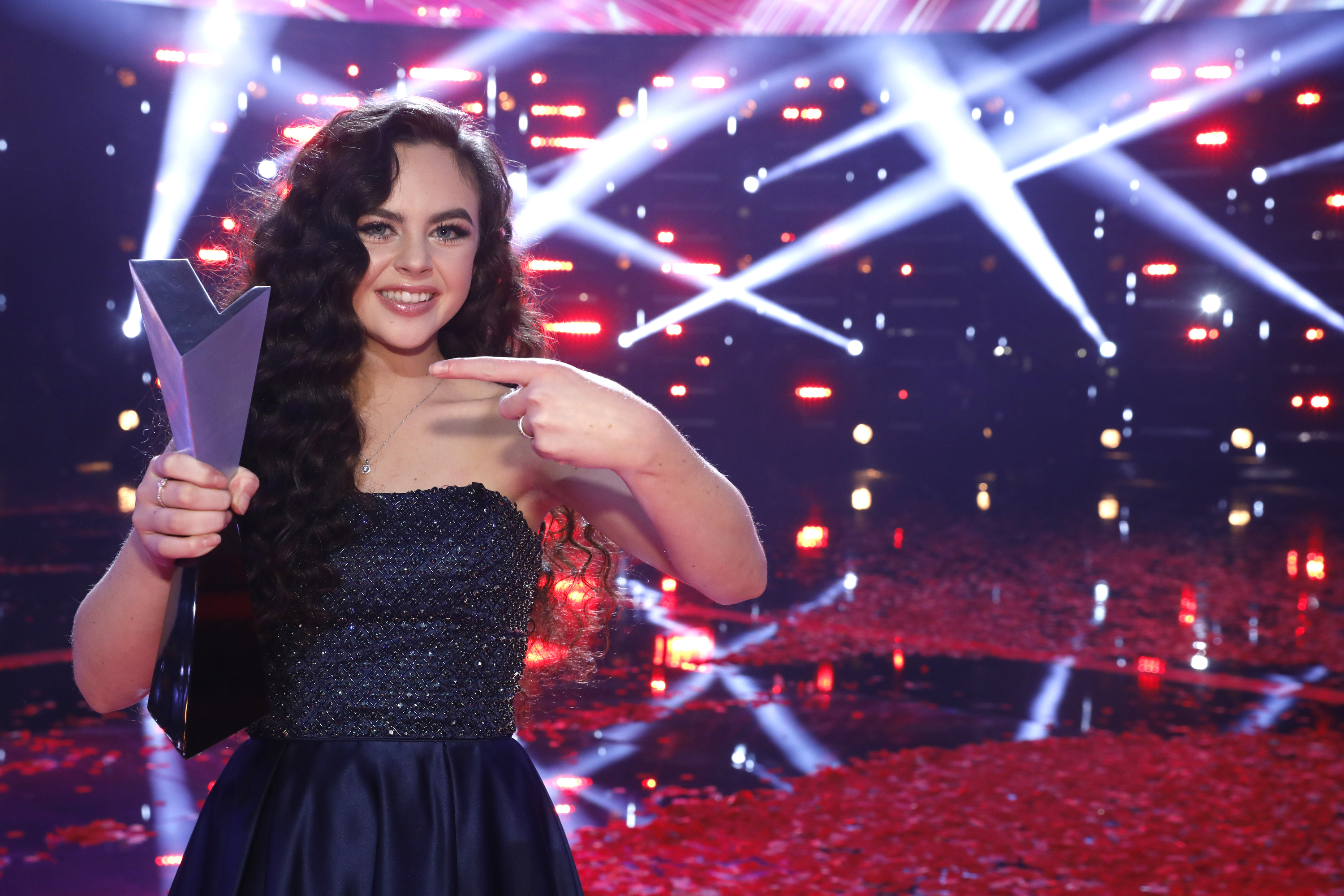 “I wanted to choose Blake [Shelton] from the get-go, but something inside my gut was telling me to go with Kelly [Clarkson], so I had to listen to that,” Voice winner Chevel Shepherd tells Rolling Stone of choosing her coach. Now, as the titleholder of the show’s 15th season, she’s glad she did. Following Tuesday night’s finale, Clarkson, the newest Voice coach, officially earned back-to-back victories, with her mentorship of season 14 winner Brynn Cartelli, and now Shepherd.

In this season’s pool of contestants, Shepherd proved herself to be a tough contender. The raspy-voiced singer stunned Voice judges with her renditions of old-school country hits like Loretta Lynn’s “You’re Lookin’ at Country,” and modern classics like Kacey Musgraves’ “Space Cowboy” and LeAnn Rimes’ “Blue.” The New Mexico–born singer was even admiringly dubbed “country Tinkerbell” by Clarkson, who joined The Voice as a coach last season.

During the blind auditions, Clarkson initially praised Shepherd for her vocal resemblance to Dolly Parton, even acknowledging that she saw herself in the 16-year-old singer: “One main reason I do want to work with you after turning around and watching is that I was just like you when I was young and you were in your head a lot.” Later in the competition, Clarkson went as far as to donate a song originally written for her — “Broken Hearts” — to the teenage protégé. “Originally, Kelly was going to put it out but she didn’t think she was right for it,” recalls Shepherd. “I feel honored just to know that she thought I was the right person to sing that song.”

The morning after her Voice victory, Shepherd spoke with Rolling Stone about the best advice she received from Clarkson, her original single “Broken Hearts” and her dream collaborations.

What was your initial reaction when you won The Voice on Tuesday night?
I was trying to process it all. It was super exciting hearing my name called whenever Carson Daly said, “The winner of The Voice is …” Then there was this long pause and it felt like forever, but it really wasn’t that long. I was ecstatic. It’s so surreal.

What inspired you to audition for The Voice?
I’ve always wanted to be on a singing competition show, and I auditioned, and I’m super glad I did because here I am. I watched [singing-competition] shows, and I loved them, and I loved how The Voice is different from all of the other shows because they don’t base it on your looks, they listen to your voice, and they turn if they like you. I just always wanted to be on a show like that.

As your first introduction to the judges, why did you decide to sing the Band Perry’s “If I Die Young” for your blind audition?
I sang that song in sixth grade at a talent show and I just really love that song and the Band Perry. I related to the song very well, and it’s been in my life for a while, so that’s why I chose that song.

During your audition, Kelly told you that you reminded her of herself in the way that you’re very in your head when you’re performing. Did she help you shift your focus?
She really did. I focused on so many things at once onstage during my blind audition. As the show progressed, she helped me focus on my performance as a whole and having fun and not worrying about where I have to move next or the note I have to hit next.

What’s the best piece of advice Kelly gave you?
She’s always told me to be myself and have fun. And no matter what happens — win or lose — to just have fun and give it your best.

Your song selections ranged from classic country, like Loretta Lynn, to country-pop, like Kacey Musgraves. Tell me about the reasoning behind your choices.
I got to show different sides and personalities. I got to show the “sassy side” and the “feisty side.” I got to show the “slow-tempo ballad” side. That’s my goal: to show people everything I have in store.

Was there one performance in particular during your time on the show that you felt took you to the next level in the competition?
I liked two: “You’re Lookin’ at Country” and “Blue” because I got to yodel and show off a different aspect of my voice.

How do you see your music developing down the line in terms of genre?
I love classic country music, so that’s of course what I want to do, and I’d love to put a modern twist on it as well because I love Carrie Underwood and I love Miranda Lambert.

On that note, which artists do you dream of collaborating with?
I would love to collaborate with Loretta Lynn or Dolly Parton — even LeAnn Rimes.

What’s your dream for your career following the competition?
I want to start putting out my own original country music, and I want to go around the world playing and singing for people and showing them what I’m really about: performing, stories and country music.

What’s next for you after last night’s win?
Well, I’m gonna go home and be a normal teenager for a bit, and thank my town and everyone for all of the support. Then I’m going to start working on an album. I haven’t really started writing my own songs yet, but I’m definitely going to start putting something together.