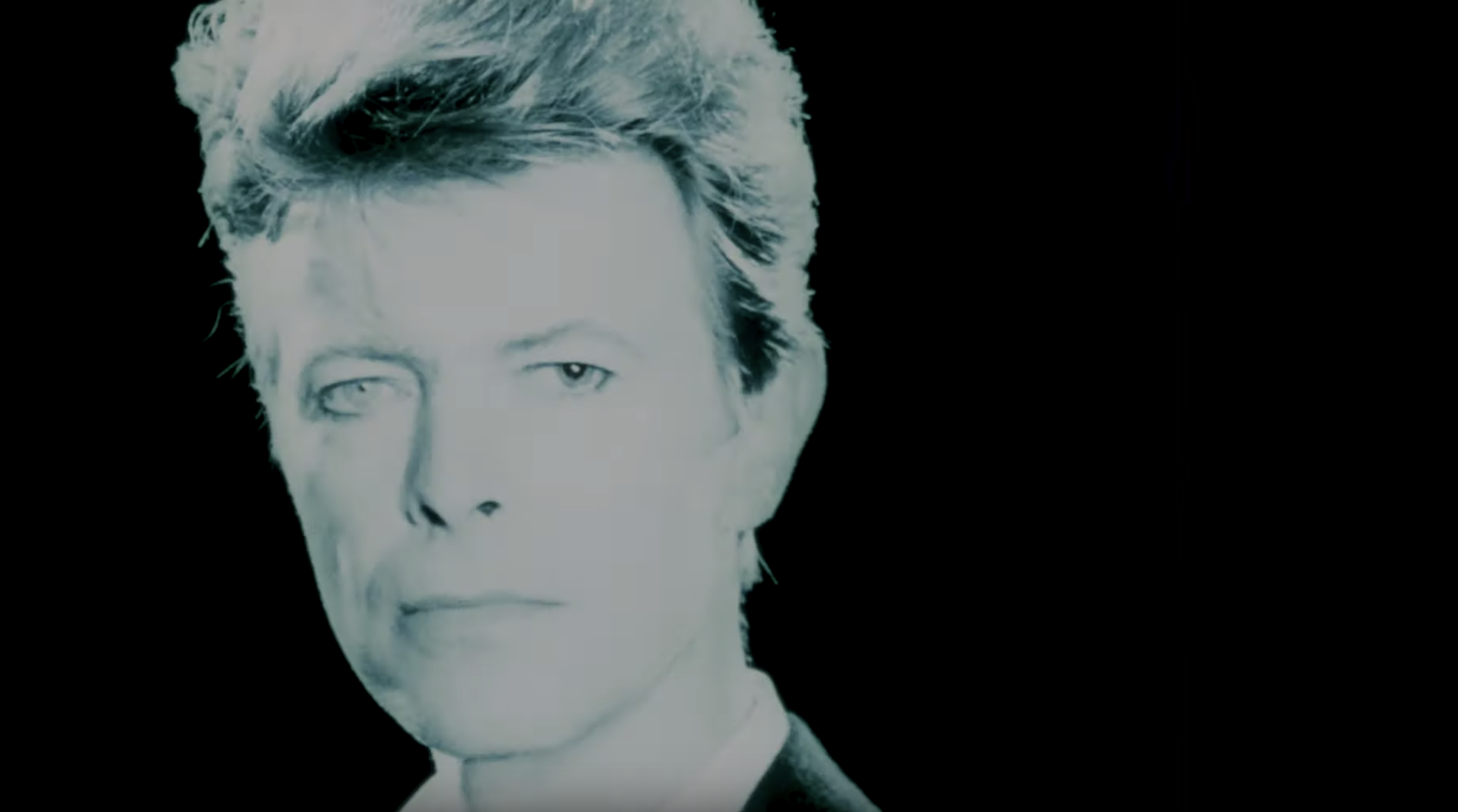 A new official music video for David Bowie’s “Space Oddity” premiered Saturday to celebrate the 50th anniversary of both the 1969 single and the Apollo 11 moon landing.

“It is directed by Tim Pope, and includes footage shot and directed by Eduaord Lock, the founder and choreographer of the Montreal dance troupe La La La Human Steps, for the on screen back drop of Bowie’s 1990 Sound & Vision tour.”

The 1990 footage was initially projected behind Bowie while he performed “Space Oddity” during that trek; Bowie revived that live rendition of the 1969 track during his 50th birthday celebration. The new video also features longtime Bowie producer Tony Visconti’s new 2019 mix of “Space Oddity,” which features in a 7″ box set tethered to the song’s 50th anniversary.

The new “Space Oddity” video premiered Saturday at a NASA event at Washington, D.C.’s Kennedy Center commemorating the 50th anniversary of the Apollo 11 lunar landing; a planned Times Square video screen premiere Saturday was ultimately called off due to high temperatures in the region.