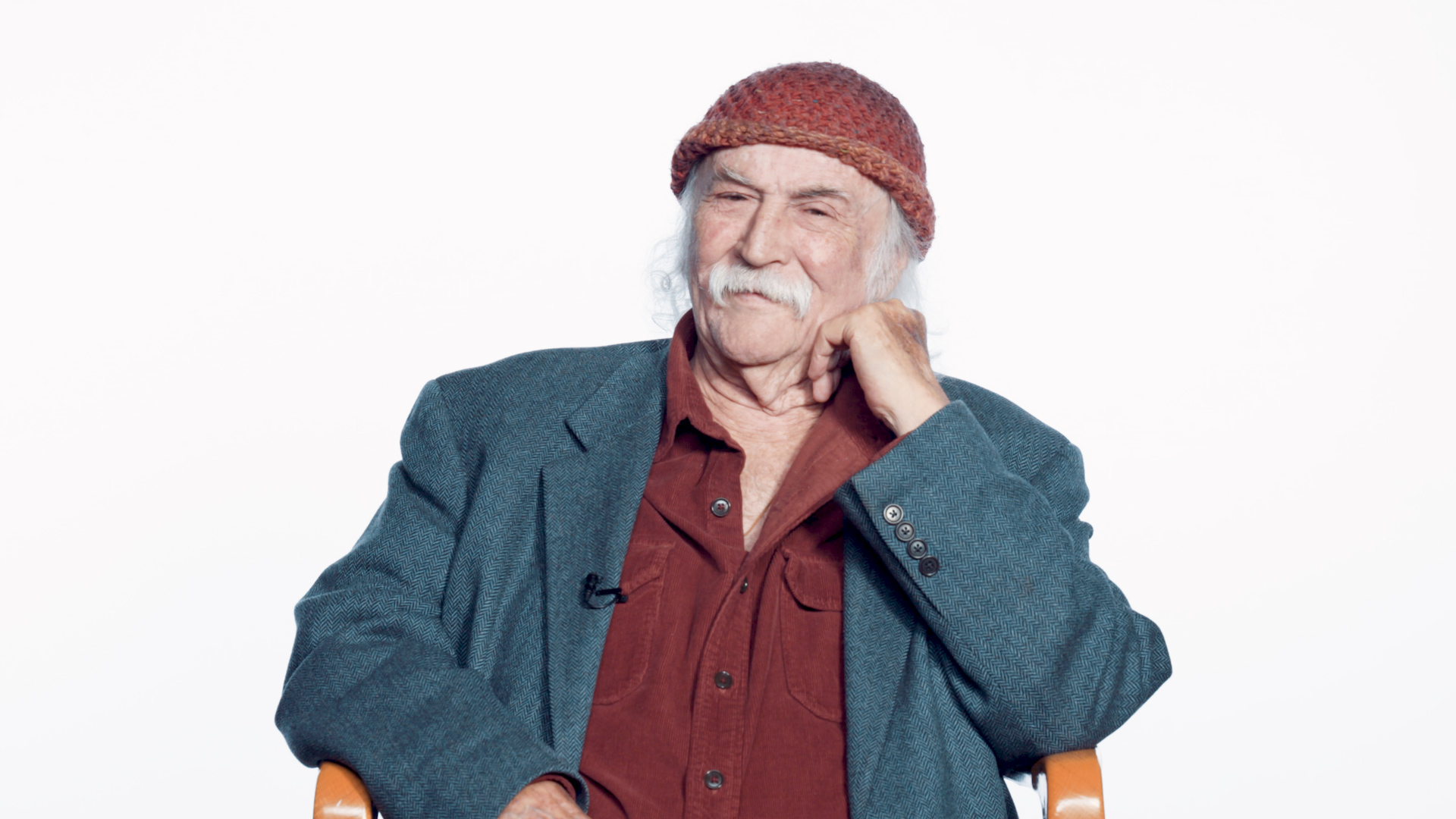 As David Crosby has proven time and time again this year with his Ask Croz column, he’s down to answer any question that readers pose to him. Nothing is too bizarre, risqué or just downright nuts for him to tackle. He’s seen it all, done it all and he loves nothing more than telling the tale. In this newest round of Ask Croz questions, he deals with a husband that prefers porn over sex with his wife, a guy that is curious to try heroin just one time, a musician that’s having trouble getting along with his bandmates and a dejected hippie that feels his generation failed.

Crosby has been off the road since his Sky Trails tour wrapped up last month, but he has sat in with his heroes Steely Dan at the Beacon Theater in New York and his website promises that a new tour date will be announced on November 19th. In the meantime, he’s prepping a new solo album (his fifth in the past five years), promoting his documentary David Crosby: Remember My Name and waiting for the next round of Ask Croz questions.

If you want to ask him something, e-mail [email protected] or just Tweet it out with the hashtag #AskCroz. Please stick to genuine advice questions. We get flooded with questions about CSNY, the Byrds, Woodstock and other things related to his career. None of them are usable in this context. But if you’ve got a problem and want David Crosby to address it, please send it his way.