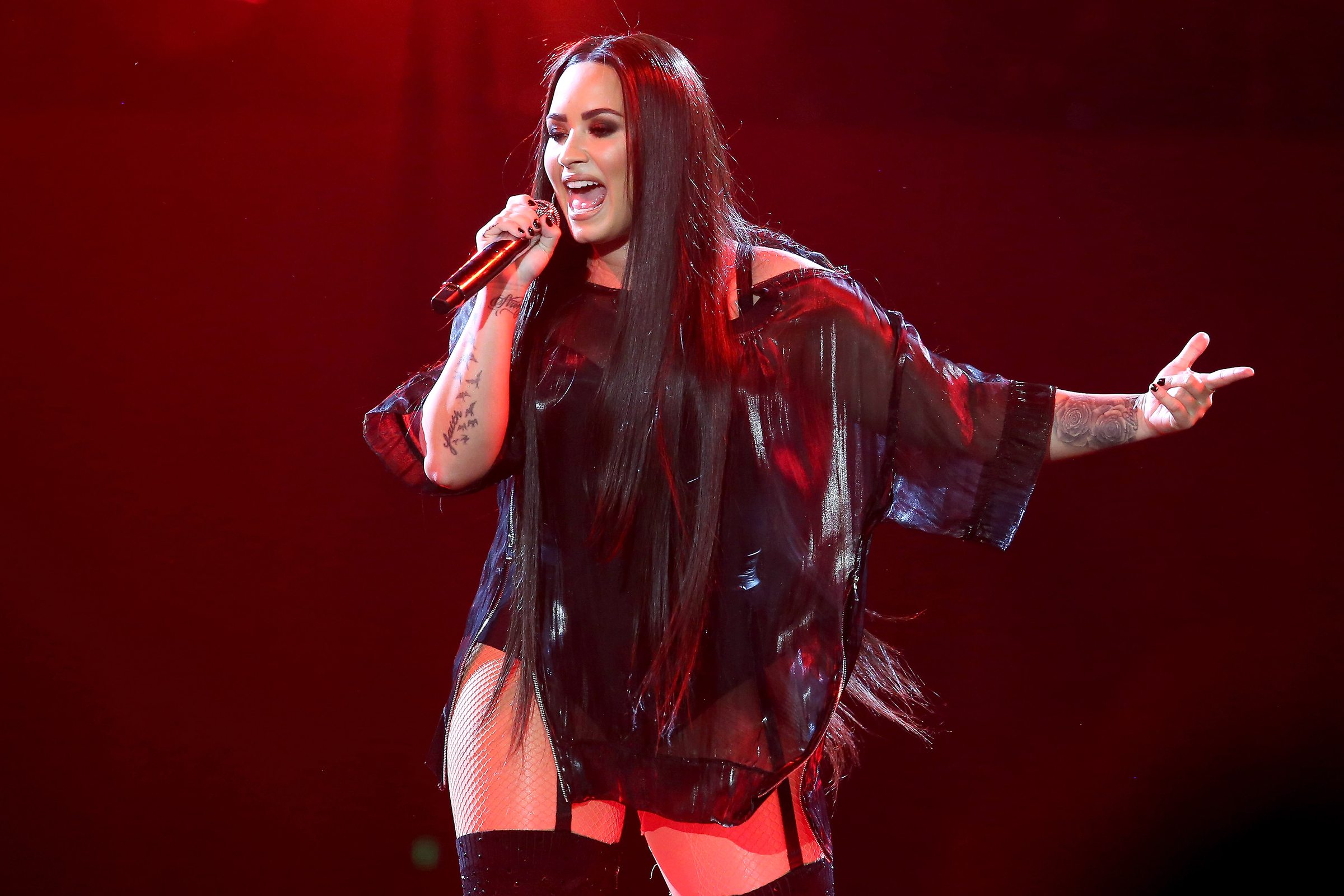 Demi Lovato announced that she’ll be performing at the 62nd Annual Grammy Awards on January 26th at the Staples Center in Los Angeles.

“I told you the next time you’d hear from me I’d be singing,” she wrote on Instagram.

This will mark Lovato’s first performance since overdosing in July 2018. Following her hospital recovery, she took an extended hiatus and canceled the remainder of her Tell Me You Love Me tour, writing in a statement at the time that she was taking “time to heal and focus on my sobriety and road to recovery.”

The following December, Lovato resurfaced on Twitter, writing that she was “sober and grateful to be alive,” and expressing disgust at tabloid coverage of her overdose.

“I love my fans, and hate tabloids. Don’t believe what you read. People will literally make up stuff to sell a story. Sickening,” Lovato tweeted. “If I feel like the world needs to know something, I will tell them MYSELF. Otherwise people stop writing about my recovery, because it’s no one’s business but mine. I am sober and grateful to be alive and taking care of ME.”

Last May, Lovato revealed that she had signed with a new manager, Scooter Braun, and in August announced that she had been cast in both the Netflix film Eurovision and in the television series Will & Grace, as a guest star. She made her debut on the show earlier this month.