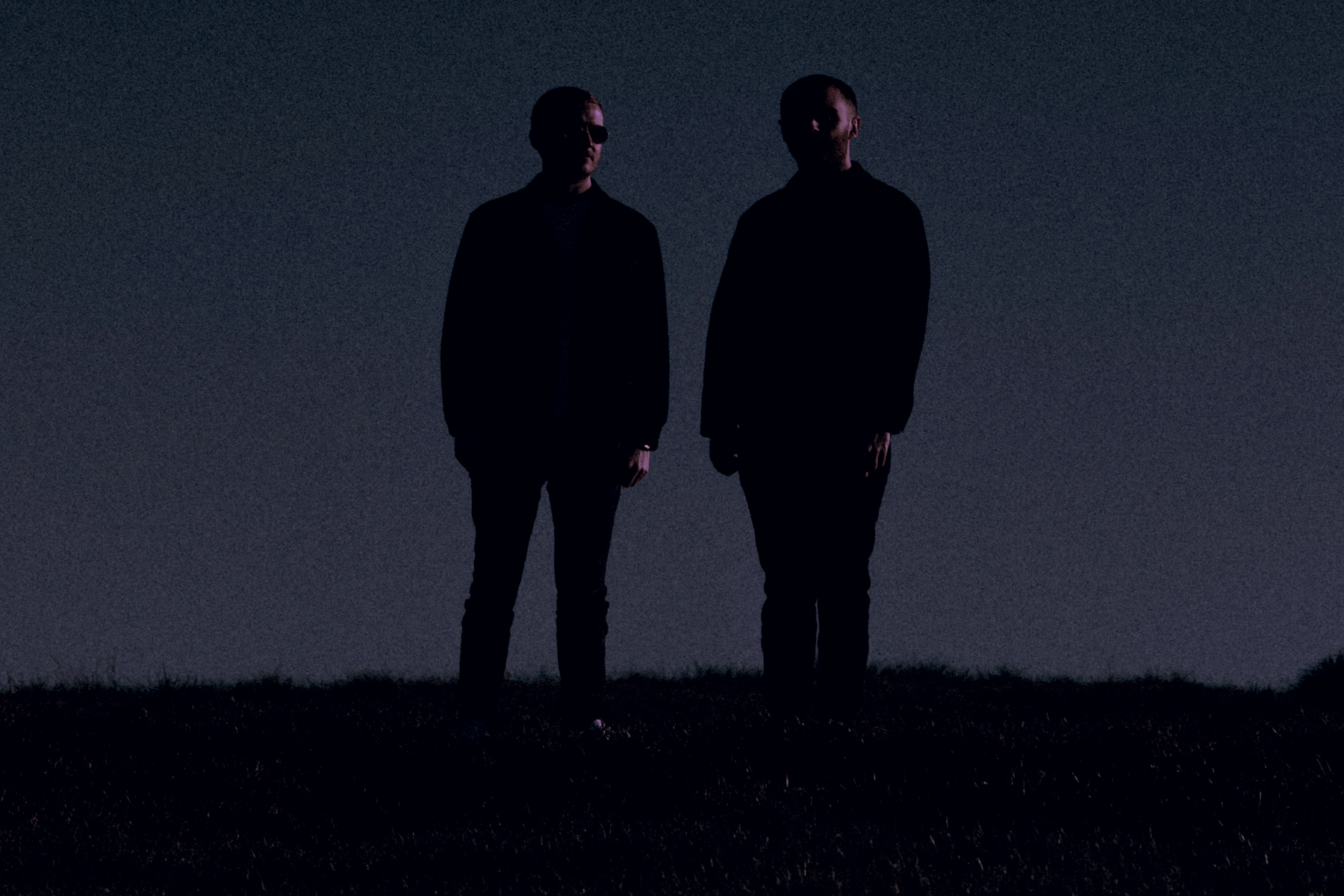 British production and DJ duo Disclosure will embark on their first North American since 2016 this spring.

The trek is scheduled around three previously-announced festival appearances, starting May 12th at Lightning In a Bottle in Bakersfield, California. The group will then hit Atlanta, Miami, Brooklyn, Washington D.C. and Las Vegas before the tour wraps May 27th at Red Rocks Amphitheater in Morrison, Colorado.

Tickets for the newly announced shows will go on sale March 15th at 10 a.m. local time. Complete information is available on Disclosure’s website.

Disclosure released their last full-length, Caracal, in 2015, while their most recent EP, Moonlight, arrived last year. In February, the duo teamed with Khalid for his new single, “Talk,” which will appear on the Texas singer’s second album, Free Spirit.