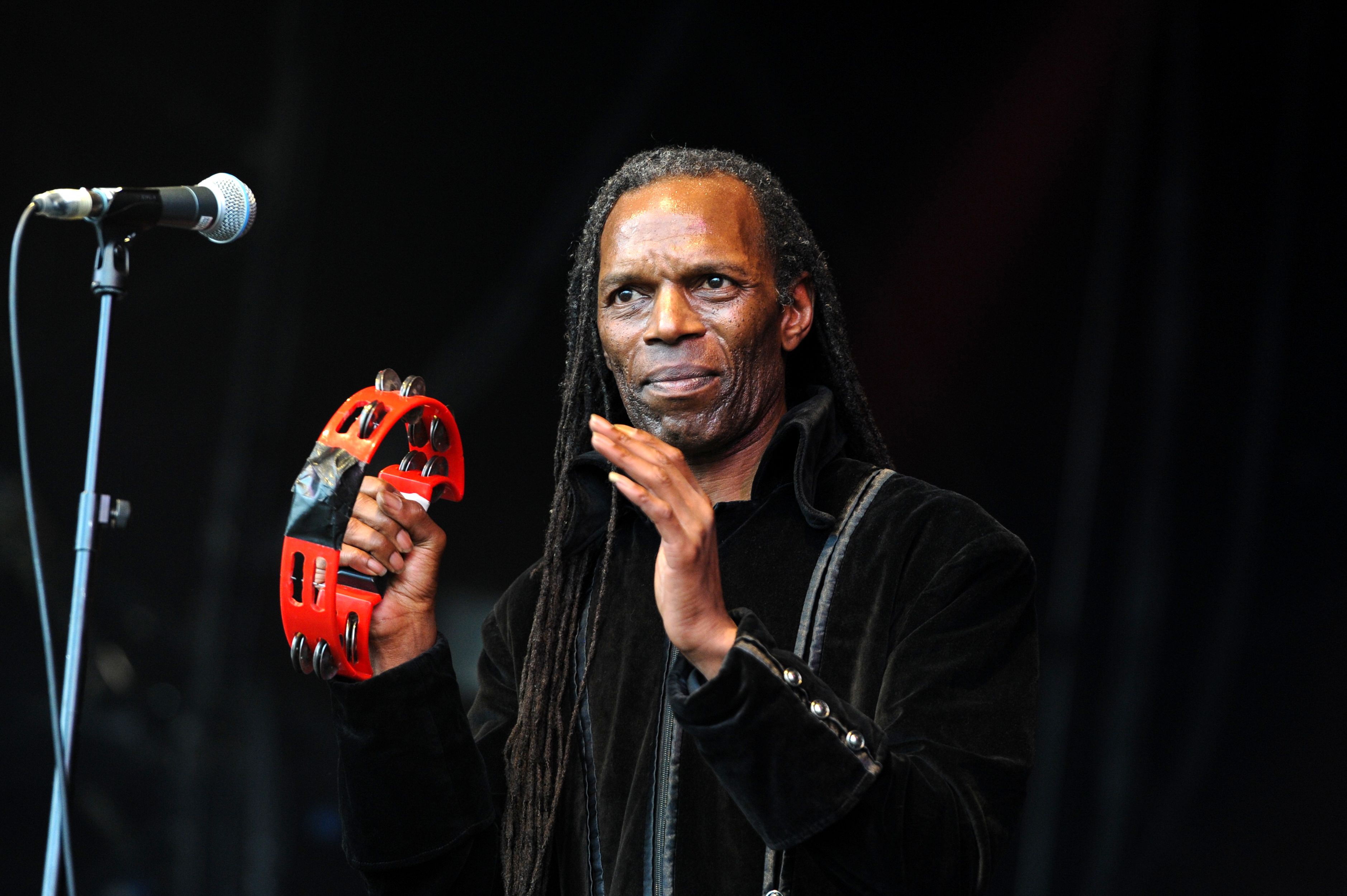 Ranking Roger, lead vocalist for British ska punk band the Beat – known as the English Beat in North America – and founding member of General Public, died on Tuesday. He was 56. The news was confirmed in a statement on the Beat’s official Facebook page. The cause of death has not been disclosed. In January, he revealed that he had been diagnosed with brain tumors and lung cancer.

“He fought & fought & fought, Roger was a fighter,” the statement reads. “Sadly Roger past away a few hours ago peacefully at his home surrounded by family. Roger’s family would like to thank everyone for their constant support during this time. More to follow in the coming days. RIP Roger!”

Born Roger Charlery in 1963 in Birmingham, England, Ranking Roger joined ska punk band the Beat as a teenager following a stint as a drummer in another band and became one of the Beat’s lead vocalists and main toasters. He appeared on all three of the group’s studio albums (1980’s I Just Can’t Stop It, 1981’s Wha’ppen? and 1982’s Special Beat Service).

Roger released a number of solo projects as well as launched various incarnations of the Beat (most recently billed as the Beat featuring Ranking Roger; Dave Wakeling formed his version as English Beat starring Dave Wakeling).

In 2016, Roger released Bounce, the first new album by the Beat in 30 years. In January, the Beat released Bounce follow-up, Public Confidential. Roger recently completed writing his autobiography, I Just Can’t Stop It, which is slated for publication later this year via Omnibus Press.