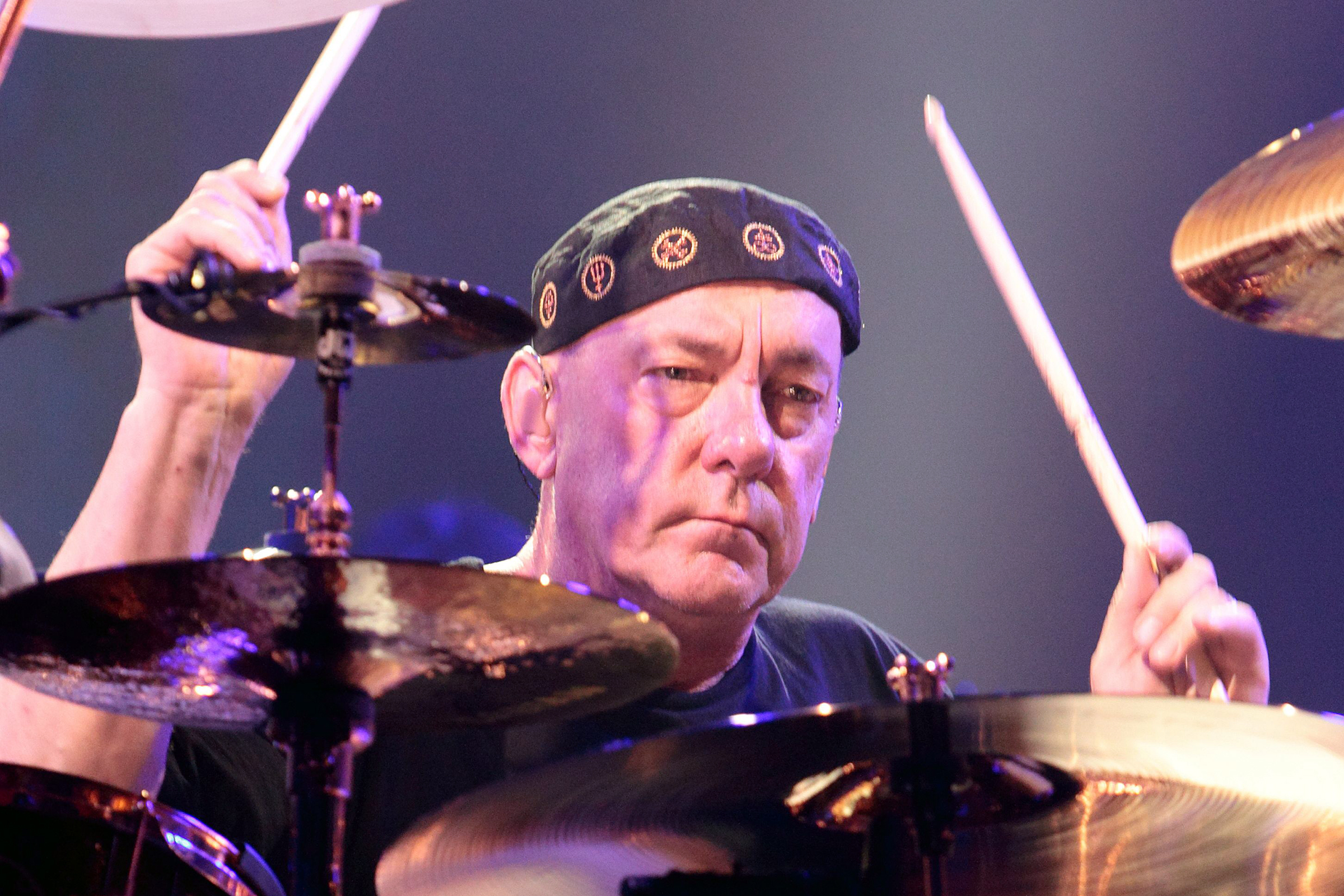 The latest episode of the Rolling Stone Music Now podcast celebrates the life and music of Rush drummer and lyricist Neil Peart, who died January 7th at age 67. The episode begins with previously unheard audio from Peart’s 2015 interview for Rush’s Rolling Stone cover story, and then segues to a discussion between host Brian Hiatt, Hank Steamer, and Andy Greene.

The interview, conducted in in Peart’s Los Angeles office (which doubled as a garage for his formidable vintage car collection) includes Peart’s thoughts on the history of prog-rock, his explanation for why drumming is “the hardest job” in a rock band, and his constant efforts at improving his playing, despite his status as one of the most-admired drummers in the world.

“I was thinking about a Buddy Rich quote,” Peart says. “He was asked, ‘What do you think about being the greatest drummer in the world? He said, ‘Ya know what, dummy’ — the way Buddy would say it — ‘you don’t achieve greatness. If you work hard at it, you achieve a certain amount of goodness and then you just try to preserve that.’ And he said, ‘I’ve never been happy with anything I’ve done but I keep trying.’ Bingo. You know?”