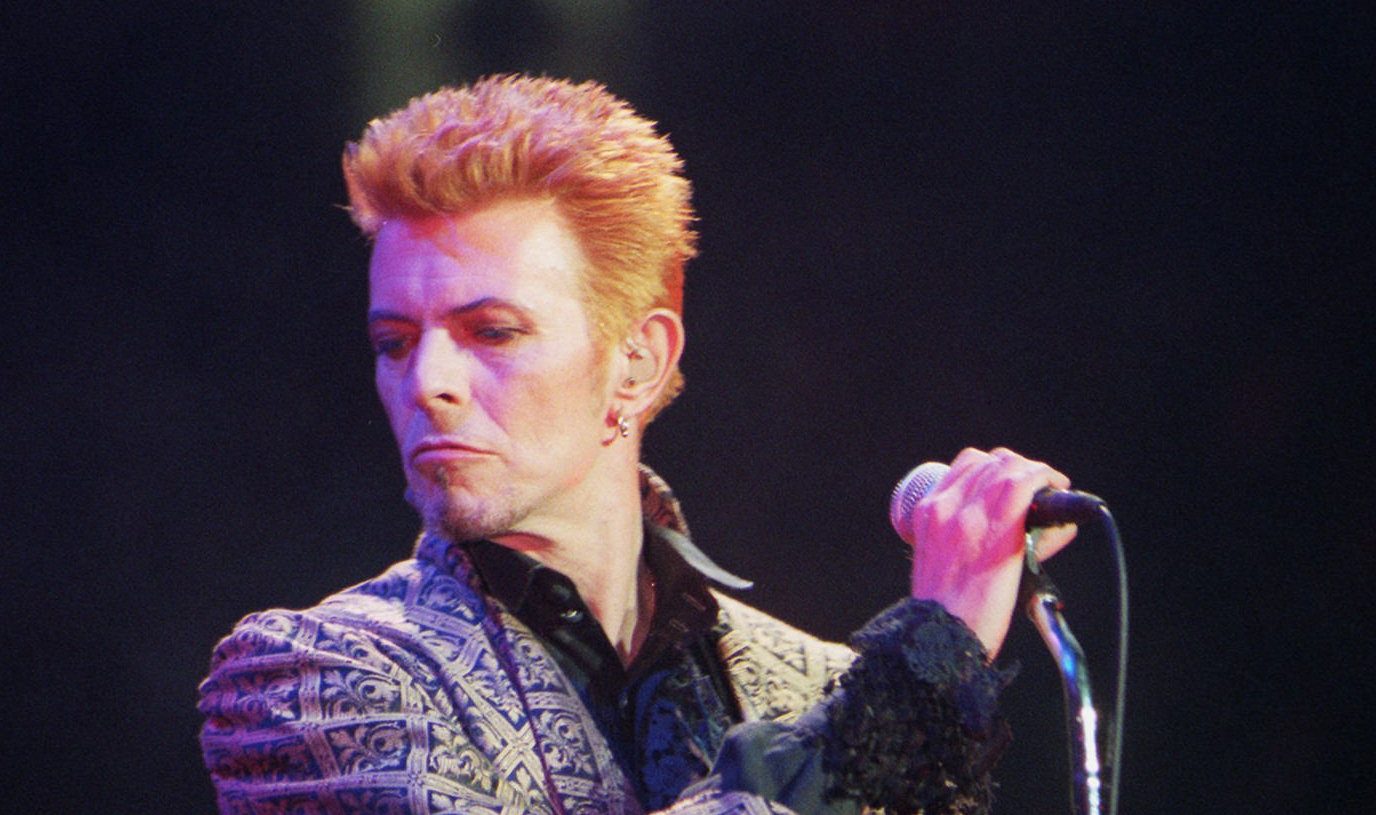 David Bowie’s 1997 reimagining of his Station to Station track “Stay” has arrived, marking the latest offering from the upcoming rarities EP, Is It Any Wonder?

Per a press release, Bowie conceived “Stay ’97” during the pre-rehearsals for his Earthling tour in Dublin as he, Mark Plati and Reeves Gabrels prepped the backing and sequencer tracks before the rest of the band arrived. Bowie wanted to update several tracks from his back catalogue so they fit alongside his Outside/Earthling songs. This version of “Stay ’97” was eventually recorded at Right Track Recordings in New York in May/June of 1997.

From the get-go, “Stay ’97” feels like a completely new song, opening with a tickle of synthesizers followed by the ragged glory of an extremely Nineties guitar tone. Still, Bowie retains the energy and groove of the original, deftly transposing the disco edge of the Station to Station version onto a then-contemporary palette that toys with elements of alt rock, goth, industrial and techno.

“Stay ’97” marks the third release from Is It Any Wonder?, following an acoustic rendition of “I Can’t Read” recorded during the Earthling sessions and a version of “The Man Who Sold the World” from the ChangesNowBowie session. The final three tracks from Is It Any Wonder? will be released over the next three weeks.

Along with Is It Any Wonder, another Bowie project, ChangesNowBowie, will be released on Record Store Day, April 18th, as a limited edition LP and CD. That recording comes from sessions that took place at Looking Glass Studios in New York City during rehearsals for Bowie’s 50th birthday concert at Madison Square Garden.