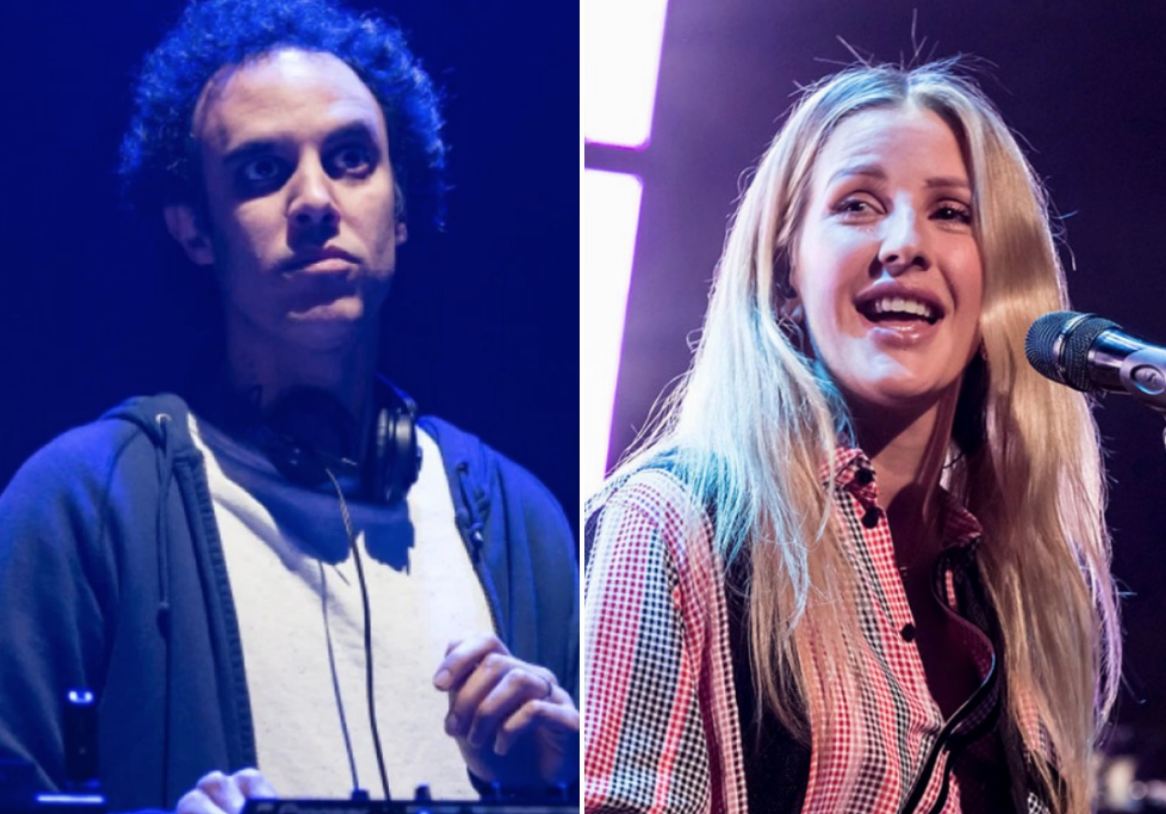 Four Tet has released a new single, “Baby,” which features vocals from Ellie Goulding. The song comes off Four Tet’s upcoming album Sixteen Oceans, which will be released in March. The ambient number sees Goulding’s voice chopped up and distorted over a heavy beat.

Four Tet announced the release of his latest album on Instagram earlier this week, posting a photo of a sticky note outlining the tracklist with the caption “The new album is done.” The album marks a follow-up to 2017’s New Energy, as well as two live LPs and three-track record Anna Painting, which came out last summer. Sixteen Oceans features 16 songs, including previously released number “Teenage Birdsong.”

The producer hasn’t announced a tour in support of the new album, but he will appear at several festivals this spring and summer, including California’s Lightning In A Bottle in May and Spain’s Mad Cool 2020 in July. Tickets are on sale now.