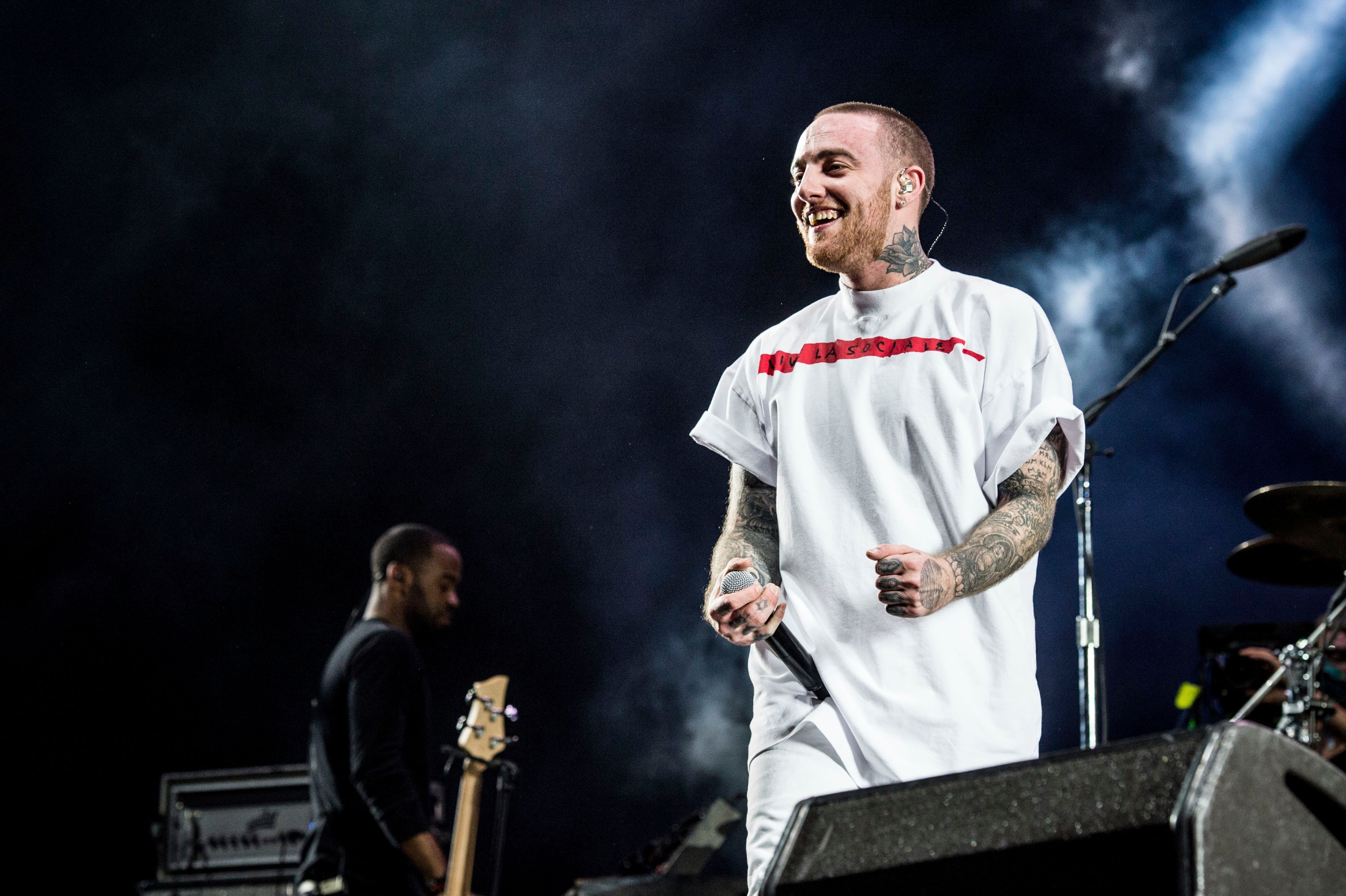 Mac Miller raps about dedicating space and time to grow in a waning relationship, even if it leads to the couple’s demise on the Free Nationals’ new song, “Time,” which also features Kali Uchis. The track, which was recorded in May 2018 with the group best known as Anderson .Paak’s band, marks the first official posthumous release featuring the rapper.

“We just need some time/Keep watching, let it all unwind/You get yours, of course, I’ll get mine,” Miller raps over the jazzy, reflective grooves. “And in the end, everything will be fine, that’s by design/Well, I don’t trip, but I slip, I fall/Sleep all day, maybe miss your calls/Like I been missing you.”

The song is the follow-up to the Free Nationals’ 2018 single, “Beauty & Essex,” which features Daniel Caesar and Unknown Mortal Orchestra. “Time” will appear on the group’s forthcoming album, which is slated for release later this year.

Steamboat Springs
clear sky
69.8 ° F
75.2 °
57.2 °
25 %
0.9mph
1 %
Wed
74 °
Thu
76 °
Fri
80 °
Sat
79 °
Sun
69 °
ABOUT US
KQZR – The Reel is the Yampa Valley’s classic rock radio station that’s true to its name. Playing classic rock and roll from the 60’s, 70’s, 80’s and 90’s, Colorado KQZR – The Reel is the music you grew up with. Our library of Rocky Mountain classic rock includes all the artists you expect: The Beatles and the Rolling Stones, Fleetwood Mac, Led Zeppelin, The Who, The Eagles and Lynyrd Skynyrd, with some Petty and Clapton thrown in for good measure. All your favorites, plus some deeper cuts and live versions. KQZR – The Reel plays the music you know. Classic then – still classic now.