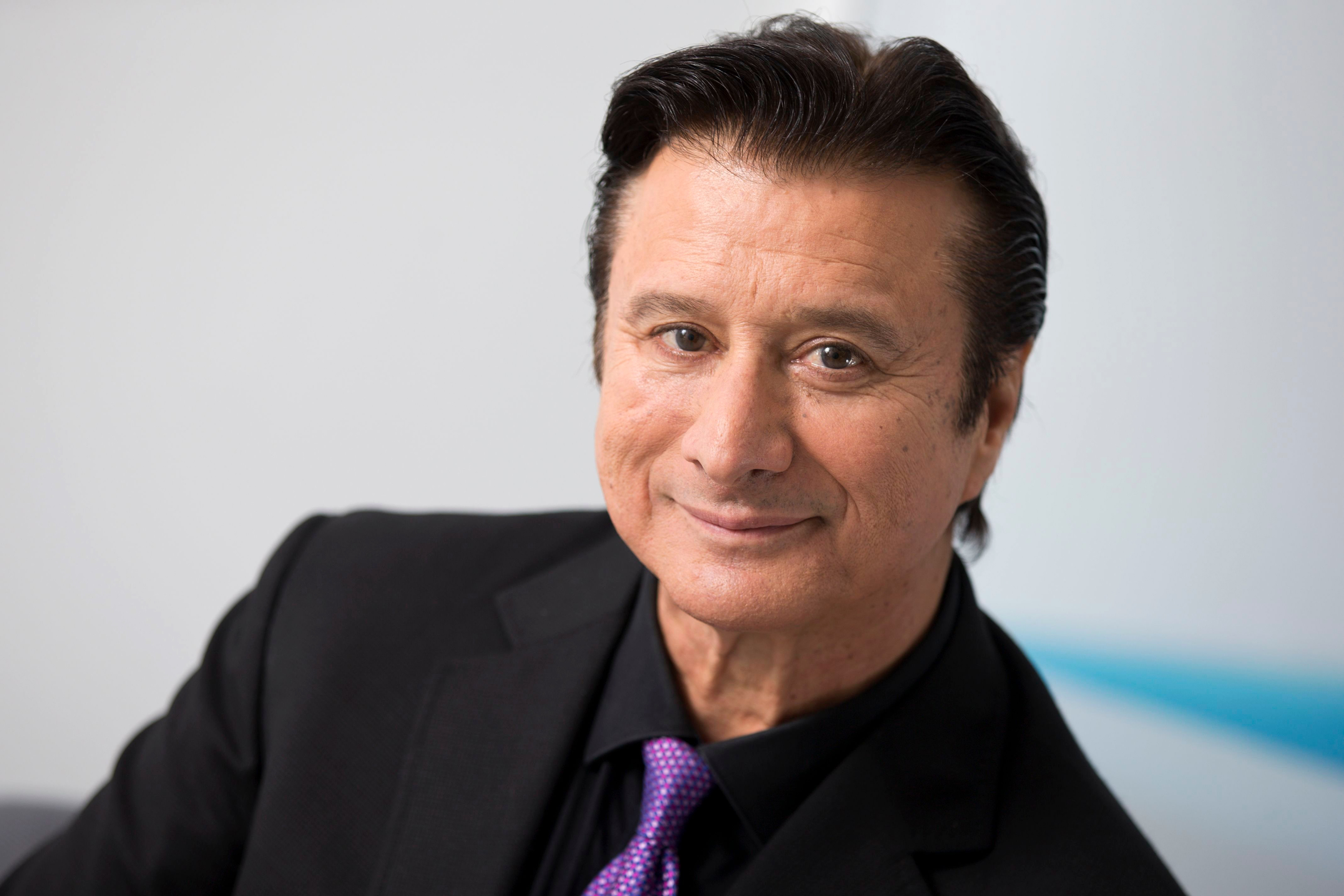 Steve Perry decided to close out the year of his big comeback with something timeless: his take on “Have Yourself a Merry Little Christmas.” Accompanied only by a piano, Perry wistfully sings the Christmas standard, which Judy Garland and Frank Sinatra made famous, pouring all the heart and soul you’d expect from the former Journey singer into it.

“This has been a big year of firsts for me,” he said in a statement. “In keeping with that spirit, I thought I’d record a little Christmas card song and send it out to you to thank you for all of your kindness in welcoming me back. Have yourself a merry little Christmas. I hope you enjoy it.”

Perry broke a two-decade dry spell earlier this year when he put out Traces, his first new songs since 1998’s Greatest Hits + Five Unreleased. Prior to the album’s release, Perry explained that he had grown disenchanted with the music business in the Nineties but that a woman he’d fallen in love with made him promise before her death that he would return to singing.

“This was not about seeking closure or moving on, but about taking it all with me, about feeling it all, and expressing it all in hopes that it might move and help other people too,” he said at the time. “She told me one night, ‘If something happens to me, promise me that you won’t go back into isolation because I feel that it would make this all for naught.’ In the years after her passing, that conversation never left me, and my love for music slowly returned.”