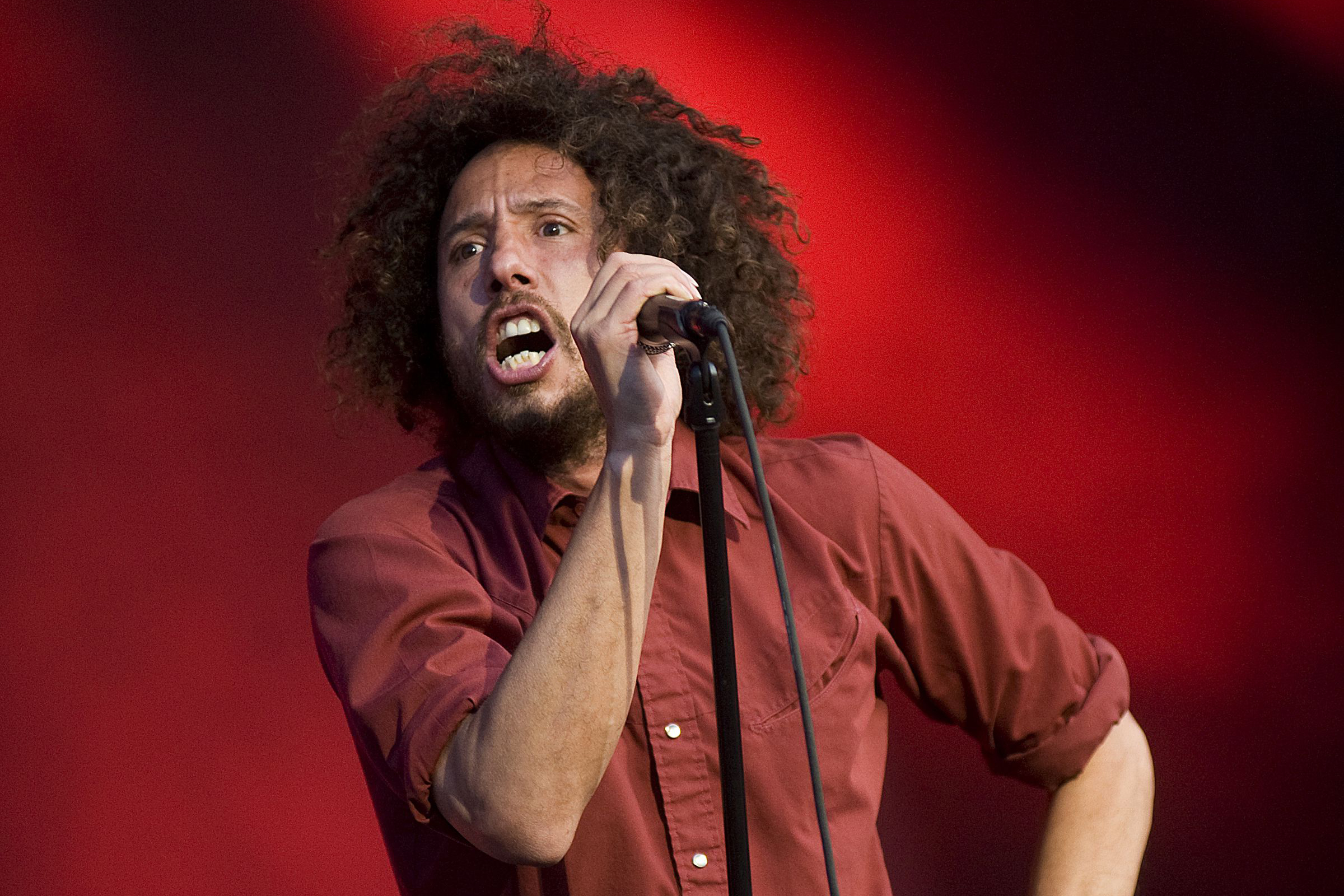 Tickets for Rage Against the Machine’s 2020 reunion tour were always going to sell fast and attract swarms of scalpers. As such, when sales for the band’s first shows since 2011 finally began on the morning of February 13th, the results were predictable: long digital queues on Ticketmaster, soaring costs on secondary markets, and plenty of wry tweets from fans who wondered whether or not Rage had finally become the machine.

In fact, the band was anticipating this very scenario, and did what it could to get in front of the criticism. Earlier this week, scalpers started posting tickets — before they’d even gone on sale — with speculative prices, prompting a response from guitarist Tom Morello, who urged fans to be wary and get their tickets through the band’s website. Then, just as legitimate tickets hit the market on Thursday, Rage shared a statement on Instagram detailing how they planned to combat scalpers, and ensure that the profits from some necessarily higher-priced tickets went to good causes.

“Since the announcement of our tour, scalpers and broker sites have been listing fake tickets for RATM,” the band wrote. “We want to do everything we can to protect our fans from predatory scalping and, at the same time, raise a substantial amount of money for charities and activist organizations we support in each city.”

The band stated that scalpers frequently nab up to 50 percent of all tickets for concerts, and that they would do all they could to prevent the bulk of tickets for their shows from ending up in the hands of non-fans. While it’s difficult to completely beat scalpers, Rage concocted a plan to deter them by reserving 10 percent of seats, at random, and selling them at higher prices that were still low enough to undercut scalpers.

“We will donate 100 percent of the money over the fees and base ticket price to charities and activist organizations in each city,” the band said. “We are confident this will help many more fans get tickets at face value and put a big dent in the aftermarket gouging. We hate scalping as much as you do and will continue to try to find ways to combat it.”

Rage Against the Machine already planned to donate all the profits from their first three shows — in El Paso, Texas; Las Cruces, New Mexico; and Glendale, Arizona — to immigrant rights organizations. The band has yet to announce which organizations will receive the proceeds from the higher ticket prices at their other shows. A representative for Rage did not immediately return a request for comment, nor did a representative for Ticketmaster.

While there were complaints from fans about the high prices of scalped tickets, there were also some complaints about the $125 base line price. That price, though, was applied to all seats — nosebleeds to floor — industry sources confirmed, while the fees were no higher than $20. Additionally, $125, is fairly standard for an arena show from a big-name artist in 2020: For instance, nosebleeds for Post Malone’s upcoming show at the Capital One Arena in Washington D.C. are priced at $129.50 plus fees; the lowest ticket price for Pearl Jam’s sold out show at the Bridgestone Arena in Nashville was $109; and seats for one of the Eagles’ upcoming Hotel California concerts at Madison Square Garden in New York City will run at least $149, plus fees.

As for Rage’s plan to drive down scalpers’ prices, it does seem to be working. At the moment, a charity ticket for section F, a floor seat, at the August 11th MSG show is priced at $731, plus fees, on Ticketmaster; on StubHub, tickets in the same section, for the same show, are selling for as little as $279. Similarly, a charity seat in section 223, way up in the nosebleeds, is priced at $331 plus fees on Ticketmaster, while a seat in the same section is going for $138 on StubHub — just over that $125 base line price.