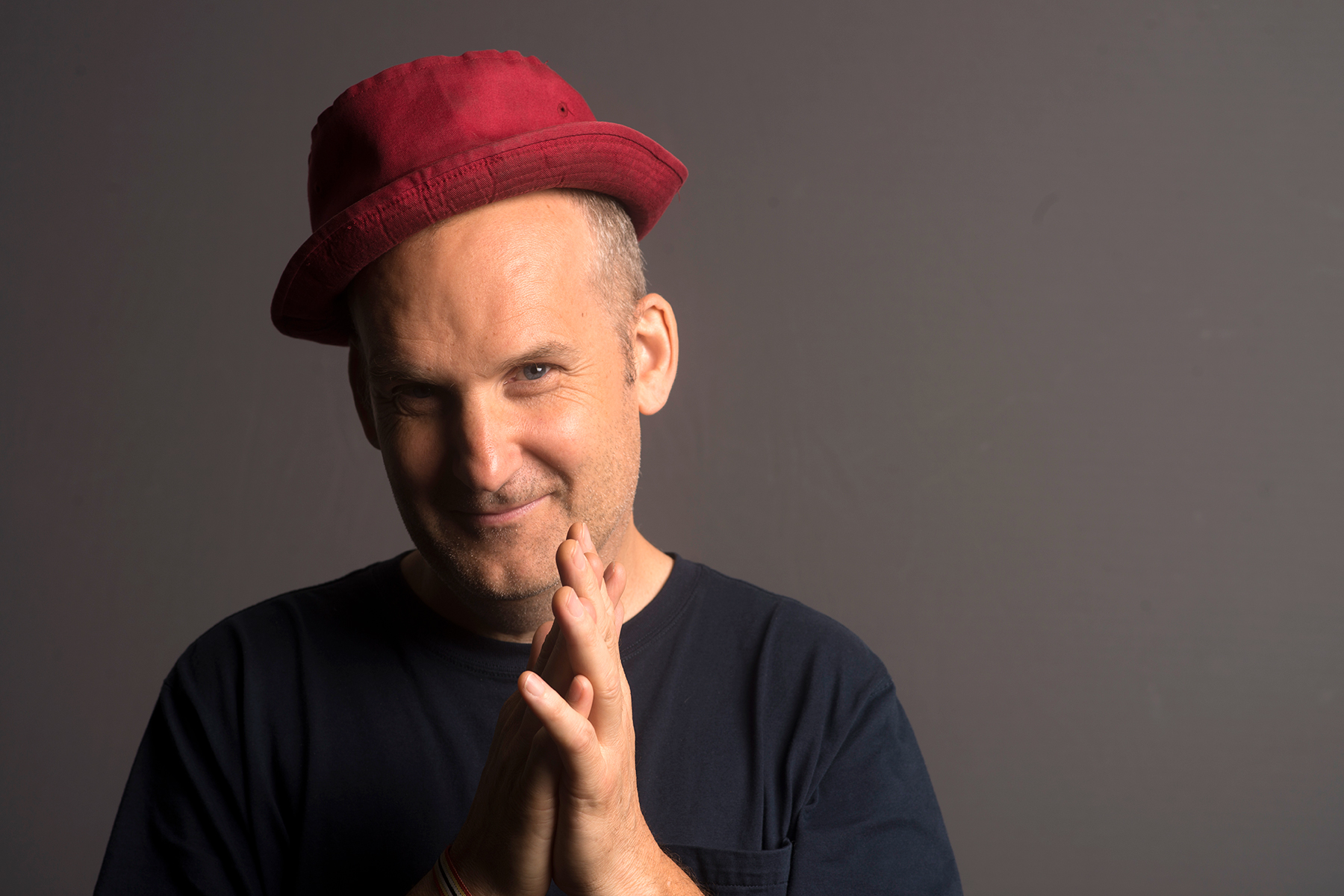 Coriky, the Washington, D.C., band of Ian MacKaye, his Evens bandmate Amy Farina and his Fugazi bandmate Joe Lally, have dropped a new song, “Too Many Husbands.” The track arrives alongside a new release date for the group’s self-titled debut album, now out June 12th via Dischord.

“Too Many Husbands” is a jittery but sturdy blast of power trio post-punk, with MacKaye’s jagged guitar and Lally’s bass rumbling over Farina’s skittering drums. Farina handles vocal duties on this song, letting her crisp bellow sail over the instrumental chaos.

“Too Many Husbands” marks the second offering from Coriky, following “Clean Kill,” which was released in February. The band had initially planned to release the album in March, although it was pushed back amid the coronavirus pandemic.

Coriky formed in 2015 but didn’t play their first concert until 2018, at which point they still didn’t even have a name. They recorded Coriky last year, and like many of MacKaye’s albums over the past four decades, they did so at Inner Ear Studios in Virginia with engineer Don Zientara.