Home Music News In My Room With the Last Artful, Dodgr 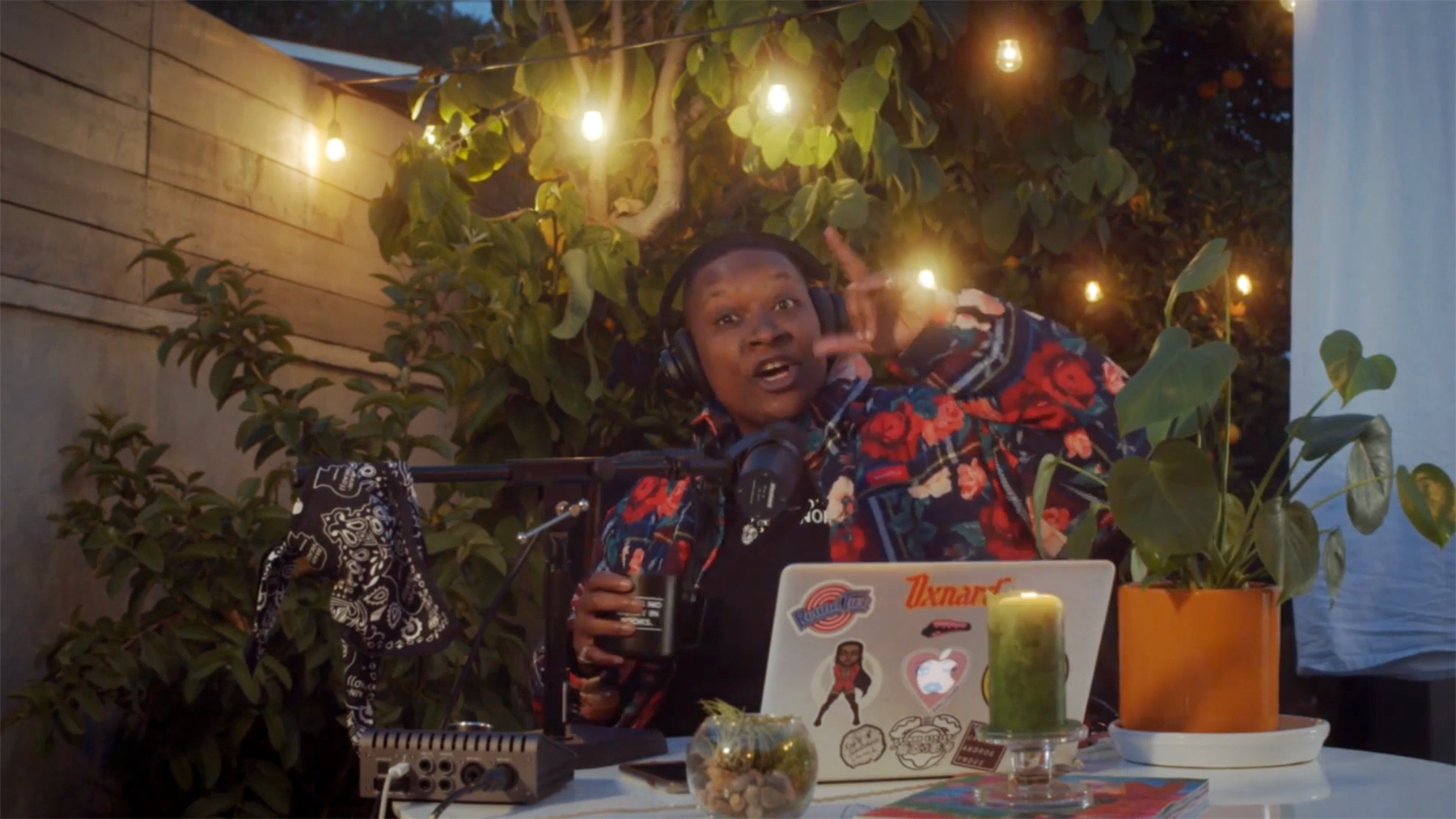 Rising rapper and singer the Last Artful, Dodgr delivered a boisterous performance both inside and outside her house in the latest installment of Rolling Stone‘s In My Room, a series in which artists perform from home while in quarantine.

Dodgr opened her set in the backyard, crafting a cozy vibe with an arrangement of plants, succulents and candles around her laptop, microphone and mixing board. She opened her set with solo take on “Truth,” her collaboration with Mark Ronson and Alicia Keys, which appeared on the former’s 2019 album, Late Night Feelings. She then followed that up with some slow jam spitting on “Hot,” a track that garnered the deadpan introduction, “This one’s one of my favorite songs I’ve ever written about being dumped — it happens to the best of us. Mostly me.”

As “Hot” drew to a close, Dodgr took the opportunity to speak on the difficulties of the ongoing COVID-19 crisis, saying, “This song’s really hard to sing right now, and I definitely want to give my love and condolences to everyone who’s suffering right now. This is a time that’s completely unprecedented, and just keep your heads up, your minds clear, your stomachs full if you can.”

For the rest of her set, Dodgr had to relocate indoors, joking, “The dogs couldn’t stand me apparently — I was singing on their level.” She then jumped into a rendition of her latest track, “Better Safe Than Social” — an apt tune for the era of social distancing — then closed things out with her 2019 song, “Wrong Way.”