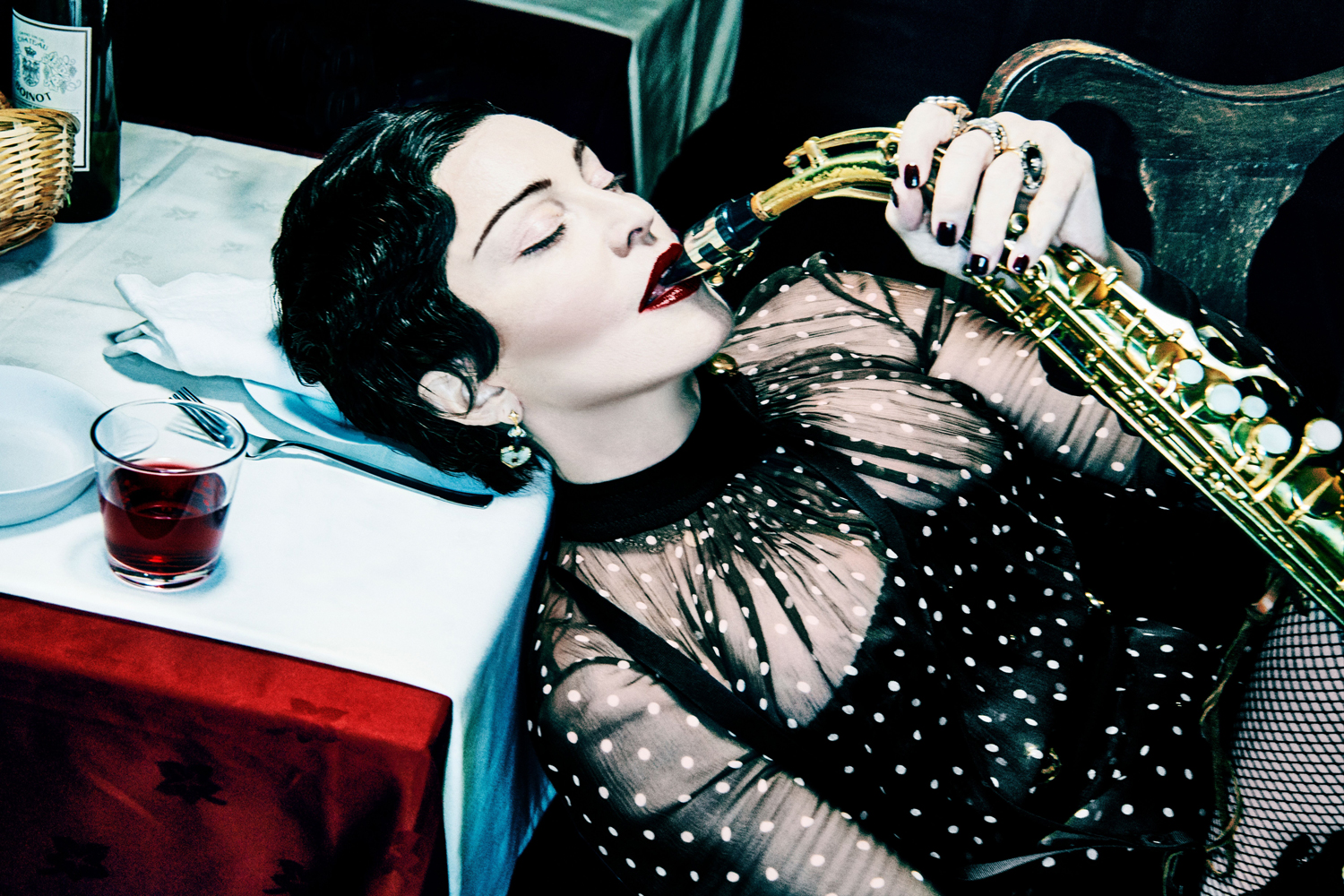 Madonna gives fans an inside look in how Lisbon, Spain shaped her new album in the documentary short World of Madame X, which is streaming now on Prime Video.

“Here in Lisbon, this is where my record was born,” Madonna says in Amazon Music’s three-minute preview for the short film. “I came to Lisbon because of my son, because of his passion for playing football. I was a ‘soccer mom.’ Also I was happy to be out of America and to look at the world in another point of view.”

Madonna, while showcasing the many personas of the titular Madame X, also talked about how at first she didn’t know anyone in the city but was eventually invited to a “living room session,” an informal hangout where musicians drink wine and play music together.

The entire 23-minute documentary World of Madame X is available to stream on Prime Video. Additionally, Amazon Music is hosting a pair of exclusive remixes from Madame X; fans can access those by saying “Alexa play the Amazon Original by Madonna” into their Amazon-enabled devices.