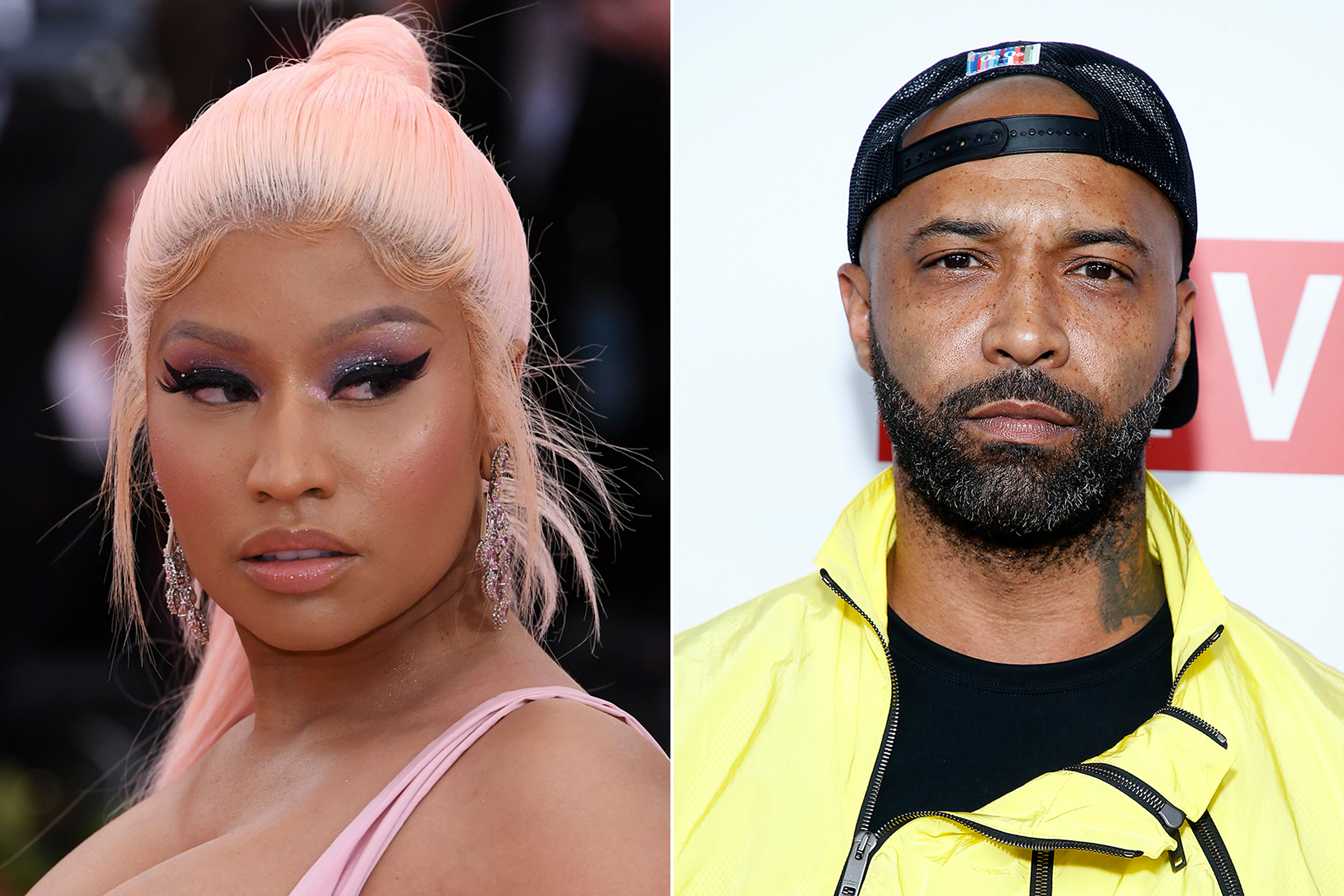 Aging gracefully in hip-hop, especially in 2019, is a near-impossible task. Part of the culture’s appeal and ongoing popularity is how well it ushers in an endless supply of new stars, each rejuvenating the scene (or just sowing chaos). Predictably, this leaves older generations perplexed on how to effectively keep their relevancy intact after each subsequent wave of youthful exuberance.

On Monday, Nicki Minaj and Joe Budden — two East Coast traditionalists and recently minted elder statesmen finding new life as radio/podcast hosts — finally aired their grievances (or at least Nicki did) on episode 15 of Apple Music’s Queen Radio. Budden’s transgressions, according to Nicki, were numerous. They included Joe’s claims that Minaj lied about the origins of “Motorsport” and Megan Thee Stallion’s “Hot Girl Summer,” his allegations that the Queen rapper had a drug problem on his podcast, and what Minaj deemed was his latent bias against women rappers. Minaj yelled and excelled, Budden deflected and stormed away, while his co-hosts Rory and Mal nervously chuckled.

Nicki deftly used the same skills — a propensity to wail every other sentence, repetition of ridiculous phrases, endless laughter — Budden has spent stints perfecting at Complex, Revolt, VH1 and Spotify. It was the inverse of Budden’s viral Everyday Struggle interview with Lil Yachty, which arguably launched the former rapper atop his current perch as hip-hop’s favorite contrarian/talking head. Throughout the debate, Nicki went to increasing lengths to showcase what separated her from Budden. She pulled up video evidence to use his own words against him, and showcase that the man in front of her was too proud to apologize. Then Minaj dipped into historical context, revealing she remembers being in New York when Budden was tapped as a potential heir to Jay-Z and connected the failure of that premonition as the root of his bitterness.

Two days later, Nicki returned the favor by appearing on The Joe Budden Podcast, and swiftly all illusion of antagonism dissipated. This was likely the first rapper beef to unfold on podcasts, forgoing songs entirely. Then again, who needs a beat in a self-orchestrated media war?

Budden, more than Nicki, was happy to illustrate the quid pro quo nature of each appearance. “Me doing your shit, you doing my shit, there are amazing things happening in the ecosystem,” Budden offered. “I think that this meeting between you and I, both at your shit and at my shit is really important to note… I think that you’re in a different space.” For all their distinctions, Nicki and Joe’s “different space” is one and the same. They’re both artists charting a path that’s not reliant on the constant churn and competitiveness it takes to stay atop music streaming algorithms and secure slots among the most impactful playlists. Consistently, Minaj explains what factors contributed to Queen not matching the commercial heights of her past albums (lack of radio support, media gatekeepers trying to blackball her, and the battle of the bundles).

Joe Budden and Nicki Minaj were likely never at odds, but merely reveling in selling the idea of discontent that could be broadcasted for mass consumption via the power of Apple Music and Spotify. In essence, The Joe Budden Podcast and Queen Radio are both bastions built to speak to each respective rappers’ base. In recent years, Budden found a lane recycling music industry conspiracy theories to a growing number of listeners, while Nicki continues to cultivate and insulate herself with The Barbz as part of her radio show. As major streaming services heavily invest in the future of non-music audio content it’s difficult to not view personalities (antagonistic, provocative, and unchecked) like Budden and Nicki as the future of these content systems.

Toward the end of the conversation on Queen Radio, Nicki voiced her distaste for those on the internet that can be controlled or duped. “The general public, now that we have social media, is easily manipulated and swayed,” she said. “You can tell them ‘Hey, suck my dick and you’ll get a billion dollars.’ I’ll have a line of people ready to suck my dick for a billion dollars if that’s the narrative we push. Anything a few people say, if they have a platform to push it that’s what social media they no longer have a mind of their own. That’s what happens. So they almost start purposefully deleting actual memories in their brain about a person.”

These “easily manipulated and swayed” masses are the prime candidates for our current, personality-driven podcast boom. Nicki or Joe spent so much time lambasting the media it’s unclear whether they’re aware they are sitting at the center of it.