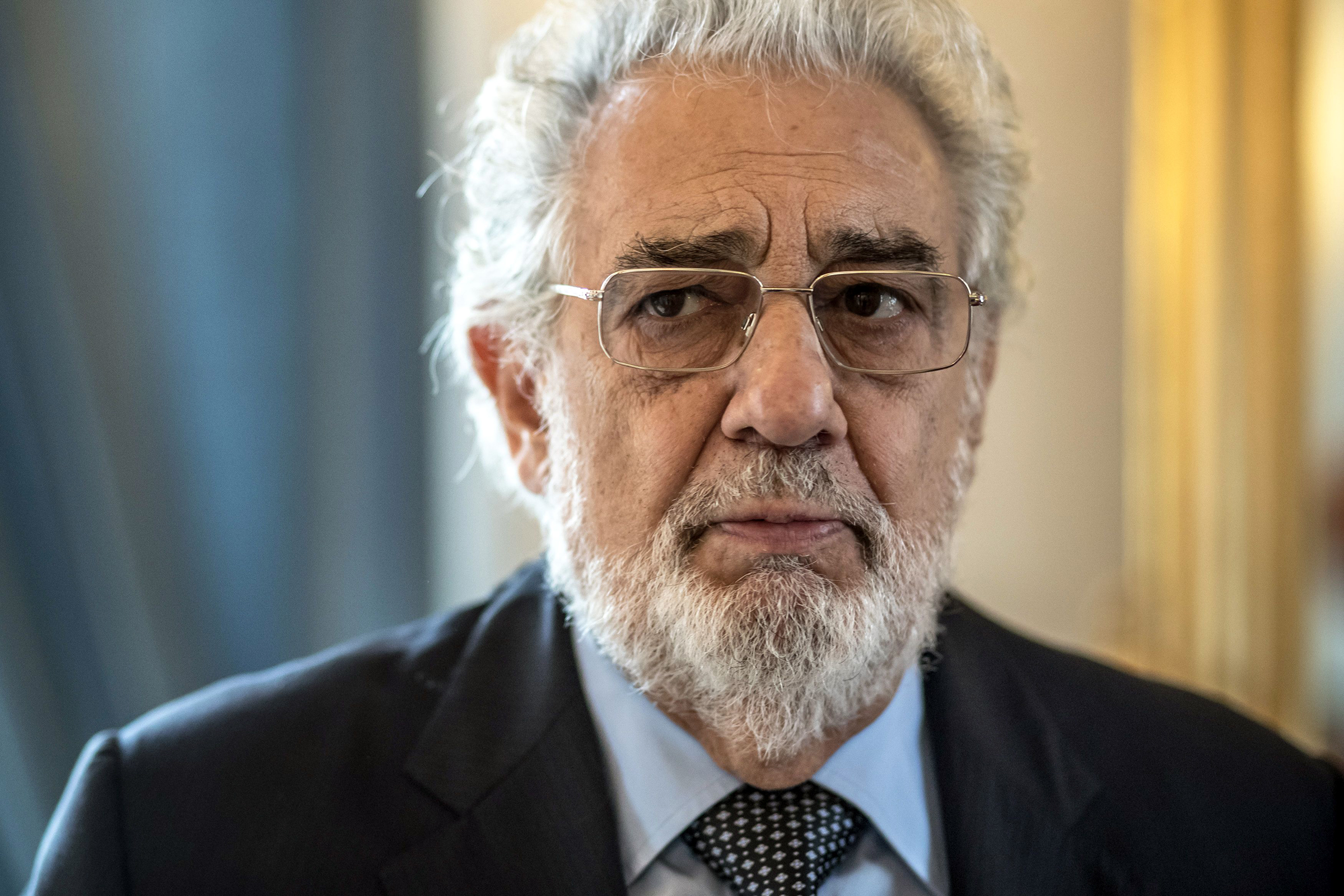 Spanish opera singer and conductor Placido Domingo has been accused of sexual harassment by nine women, The Associated Press reports.

Nine women — eight singers and a dancer — came forward with allegations against Domingo that dated back to the early Eighties. Three of them spoke of forced kisses, while one claimed that Domingo forced his hand down her skirt. The AP said they corroborated the stories of the nine accusers after speaking to close colleagues and friends. Reporters also spoke to almost three dozen other people in the opera world who said they’d seen Domingo engaging in “inappropriate sexually tinged behavior” and that “he pursued younger women with impunity.”

“A business lunch is not strange,” one of the singers said. “Somebody trying to hold your hand during a business lunch is strange — or putting their hand on your knee is a little strange. He was always touching you in some way, and always kissing you.”

One woman said she gave in to Domingo’s advances and had sex with him, fearing that rejecting the most powerful man in opera would jeopardize her career. She claimed that after one of their encounters, Domingo left for a performance, put $10 on the dresser and said, “I don’t want you to feel like a prostitute, but I also don’t want you to have to pay to park.”

Only one of the nine women, Patricia Wulf, the retired mezzo-soprano, allowed her name to be used in the story, as the other accusers — many of whom still work in the industry — feared retaliation or public humiliation and harassment. Wulf claimed that Domingo would frequently wait in the wings for her and, after she came off stage, ask her, “Patricia, do you have to go home tonight?”

“Absolutely and most certainly, that was sexual harassment,” Wulf said. “When a man steps that close to you and with a wry smile asks if I have to go home — repeatedly — I can come up with no other conclusion than him wanting to bed me. Especially given his reputation for that.”

The Los Angeles Opera, where Domingo has served as the general director since 2003, issued a statement saying they will investigate the misconduct allegations.

“LA Opera will engage outside counsel to investigate the concerning allegations about Placido Domingo,” the statement read. The opera house also insisted they are “committed to doing everything we can to foster a professional and collaborative environment where all our employees and artists feel equally comfortable, valued and respected.”

Domingo is set to perform in productions of Macbeth and Madama Butterfly at the Metropolitan Opera House in New York City next month, but the opera house said it is waiting on the results of the investigation in Los Angeles to take any action. The Philadelphia Orchestra Association, however, has already rescinded their offer to have Domingo sing at their opening night on September 18th.

Domingo, who has been married to Mexican opera singer Marta Domingo since 1962, responded to the allegations in a statement shared with the AP. “The allegations from these unnamed individuals dating back as many as thirty years are deeply troubling, and as presented, inaccurate,” he said. “Still, it is painful to hear that I may have upset anyone or made them feel uncomfortable — no matter how long ago and despite my best intentions. I believed that all of my interactions and relationships were always welcomed and consensual.”

A representative for Domingo did not immediately return Rolling Stone‘s request for comment.