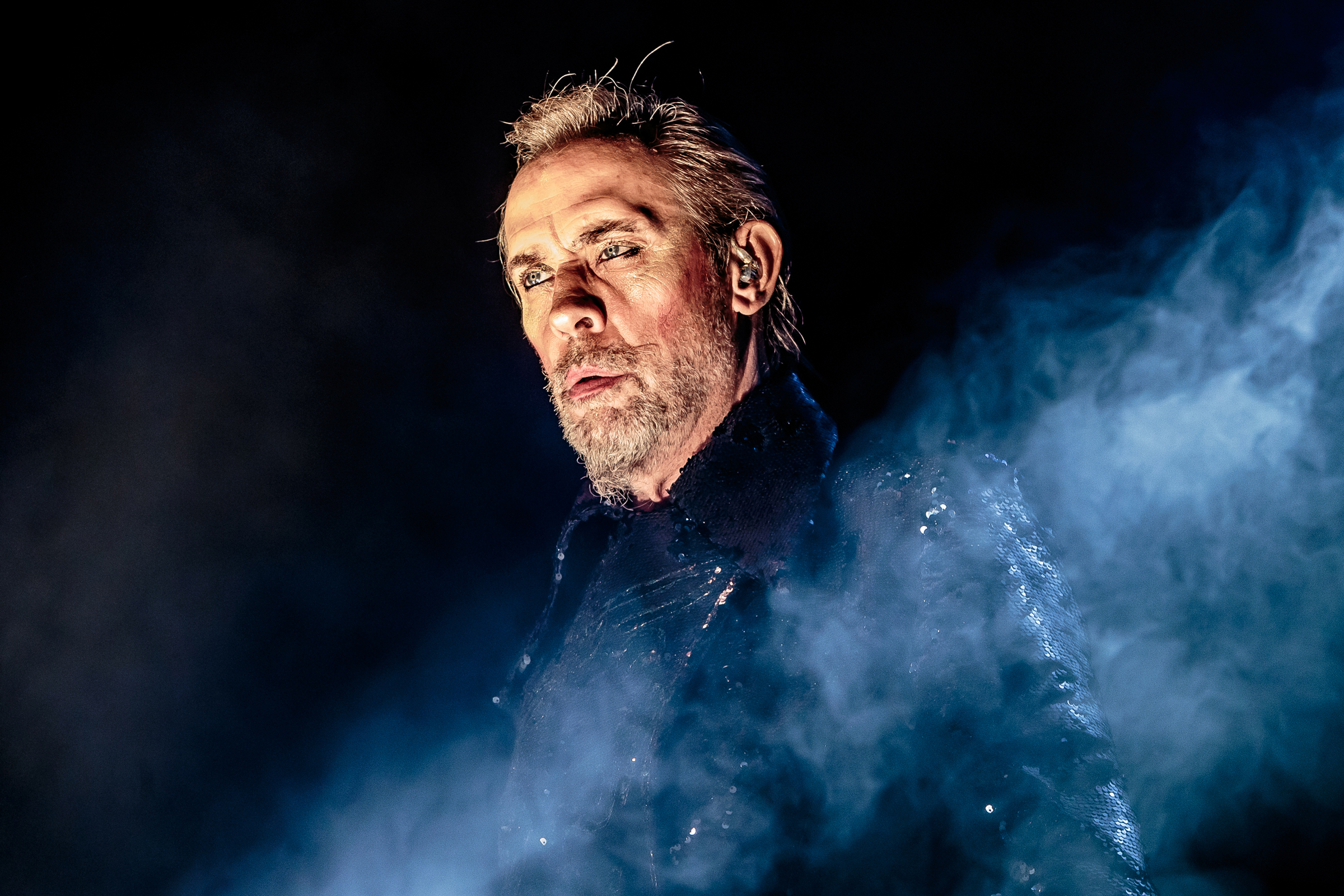 Peter Murphy has postponed a run of New York dates scheduled for this week after suffering a heart attack. On Tuesday night, the former Bauhaus frontman was rushed to Lenox Hill Hospital with shortness of breath, unable to perform at the concert.

Dr. Jason Song, a cardiologist, confirmed in a statement Wednesday that the singer had had a heart attack. “Mr. Murphy was admitted for treatment of a myocardial infarction,” the doctor said. “He had two stents placed in his right coronary artery and was started on medications to manage his heart condition. Due to HIPAA regulations we cannot reveal further details of his condition. He is still in the hospital for continued monitoring of his condition.”

Murphy’s family released a statement, thanking his fans for understanding his situation. “We would like to thank the fans for their undying support and hope that Peter will be back on stage with a refreshed heart, stronger than before,” the statement read.

The singer was scheduled to perform four more concerts at New York’s Le Poisson Rouge, where he’s been doing full-album performances. The venue said it would reschedule the dates. Ticket holders could either hold onto their tickets for the new dates or request a refund by 5 p.m. ET on August 30th by emailing [email protected].

Health problems have prevented Murphy from performing in the past. In 2010, Murphy backed out of a 100-date tour with Dead Can Dance’s Brendan Perry over undisclosed health issues. And in 2017, he postponed a San Francisco residency after suffering an issue with his vocal cords.