Home Music News R&B May Not Have a King, But It Gained a Lot of... 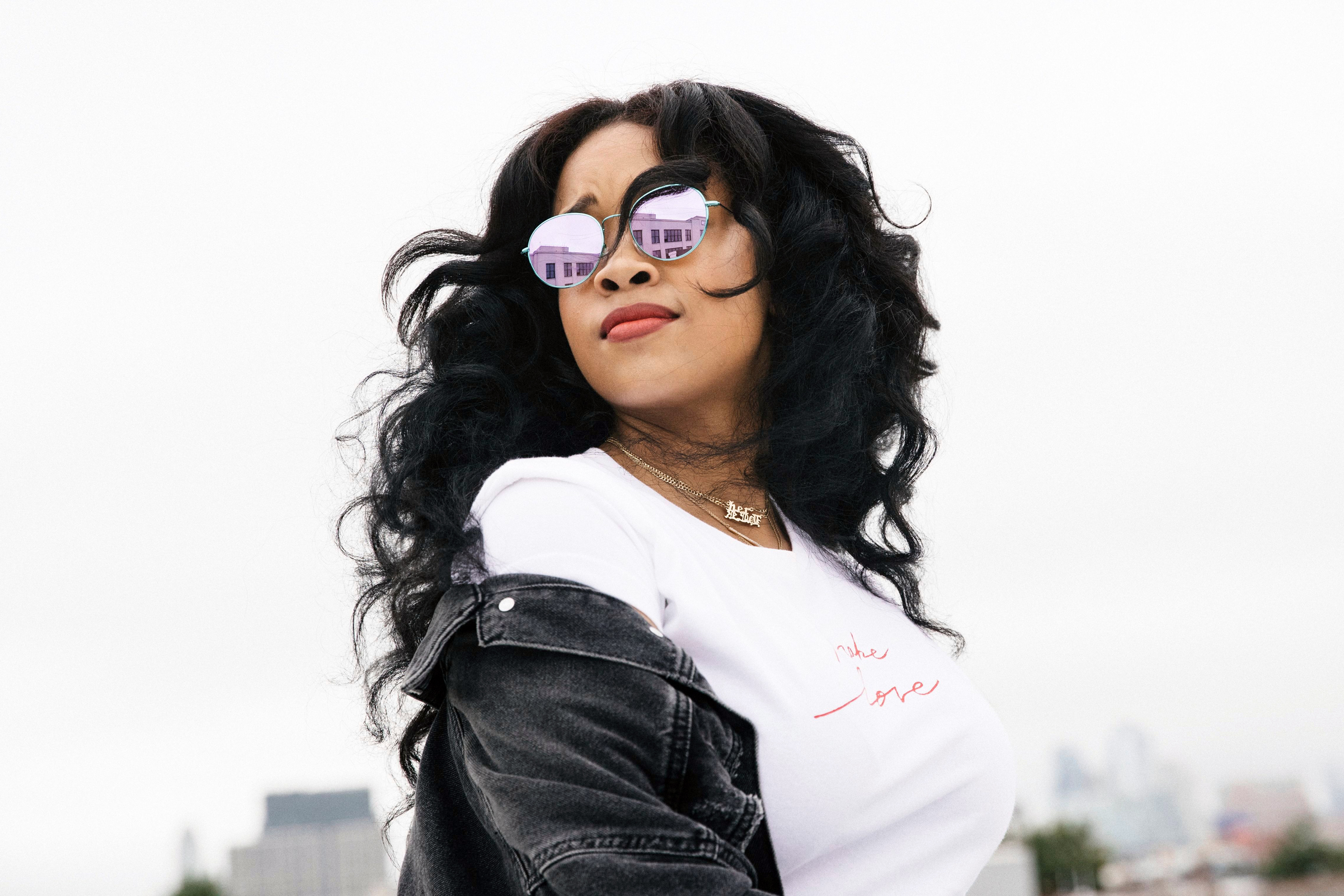 In December, the singer Jacquees declared himself the “King of R&B” for his generation, eliciting a string of dismissive reactions from luminaries like P. Diddy and Keith Sweat. The debate was silly: Not long ago, people were declaring R&B dead, and there is no pure singer right now putting up hits consistently enough for royalty status. But the reaction to the debate was important — people cared, a lot, about R&B, in a way they hadn’t for a long time.

That’s also reflected in the new year-end report published on Thursday by BuzzAngle, which tracks music consumption data: There was healthy growth in listening for both R&B songs and albums in 2018.

But it’s not just a singles market for R&B: The genre also accounted for 10.6% of all album consumption in 2018, up from 8.7% the year before. Statistics like that help genres achieve wider recognition. It’s probably not a coincidence that two separate R&B albums, H.E.R.’s H.E.R. and Janelle Monae’s Dirty Computer, are in the running for Album of the Year at the 2019 Grammys. The genre hasn’t pushed two full-lengths into that category since Usher and Alicia Keys in 2005, back when the genre was a reliable commercial force.

“It’s so crazy how just a year or two ago, all the record companies were saying R&B is finished, encouraging younger artists not to sing R&B anymore,” says Jeff Robinson, who once managed Alicia Keys and now manages H.E.R. “People were telling me that in meetings, but I was going to these R&B shows full of people. And it’s hard to deny when someone has a ton of streams: There’s a market for it. Now it’s R&B’s turn. There’s no talk about it being dead anymore.”