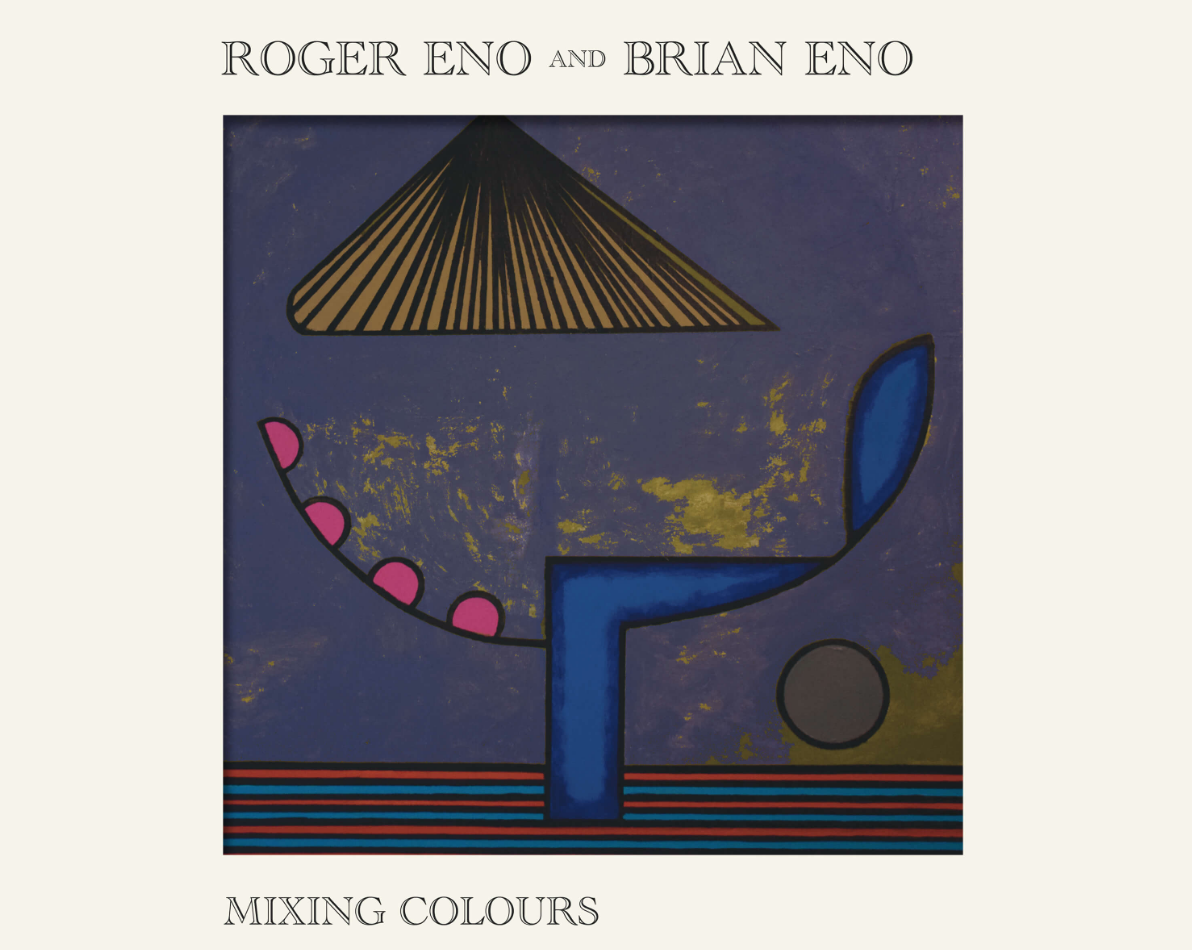 Brian Eno will release his first joint album with brother Roger on March 20th via Deutsche Grammophon. The album, titled Mixing Colours, will include 18 new tracks composed by the duo, all of which are named after hues like “Burnt Umber” and “Verdigris.” The pair shared the first song off the album, titled “Celeste,” which was composed and produced by the brothers.

“There’s a huge commonality between what we’re interested in,” Roger said in a statement. “These pieces are very Impressionistic and very much to do with sonic quality, sonic colour,” Brian added.

Mixing Colours is available for pre-order via Deutsche Grammophon’s website here and will be available in both CD and double LP formats, as well as digital. The album artwork features abstract paintings by artist Dom Theobald in keeping with the theme of the songs.

Last year Brian Eno released Apollo: Atmospheres & Soundtracks — Expanded Edition, a reissued version of his 1983 work Apollo: Atmospheres and Soundtracks and a second effort, For All Mankind, created with Roger and Daniel Lanois. While Brian and Roger have collaborated significantly in the past, Mixing Colours marks their first official joint album.