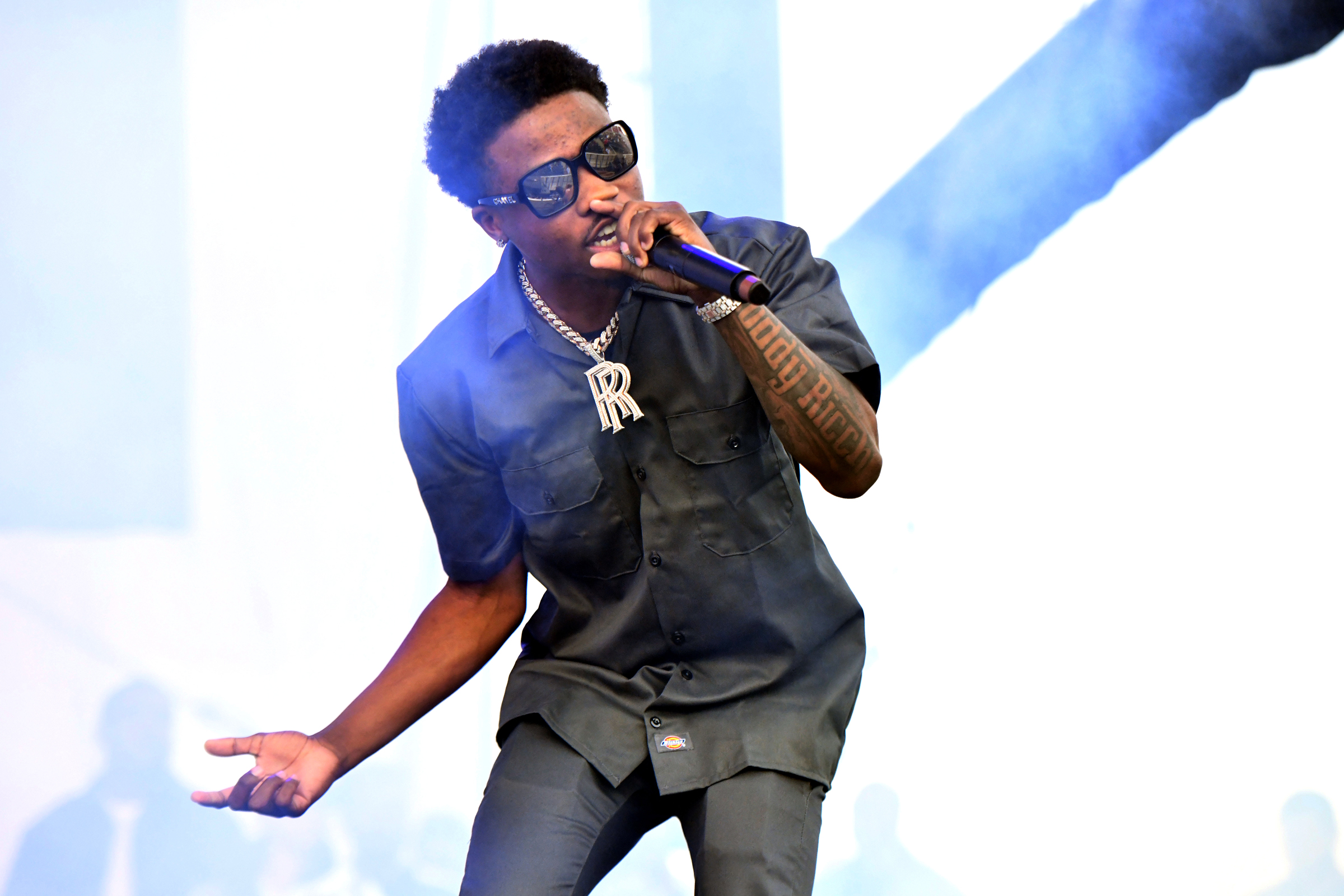 Ricch’s other hit, “Ballin” with Mustard, also climbed two spots on the latest chart, moving from Number Nine to Number Seven thanks to 15.5 million streams. The pair of Ricch hits were joined in the Top 10 by a third, “High Fashion” (14 million streams), which also features Mustard.

Aside from Bieber’s debut at Number Two, the top of the RS 100 was populated by familiar hits: Post Malone’s “Circles,” Tones and I’s “Dance Monkey,” Arizona Zervas’ “Roxanne,” and DaBaby’s “Bop.” Recent singles from the hyper melodic rappers Lil Uzi Vert (“Futsal Shuffle 2020,” Number 9) and Lil Baby (“Woah,” Number 11) continued to perform well, as did Trevor Daniel’s “Falling,” a track that erupted on TikTok before jumping into the pop mainstream.

Next week it’s safe to expect a number of new singles to jump into the chart’s upper reaches: “Life Is Good,” the latest collaboration from the superstars Drake and Future, “Good News,” the first taste of a posthumous album from Mac Miller, “Sum 2 Prove,” another streaming-ready single from Lil Baby, “Rare,” the title track to the first Selena Gomez album in four years, and “You Should Be Sad,” which precedes Halsey’s upcoming Manic album.