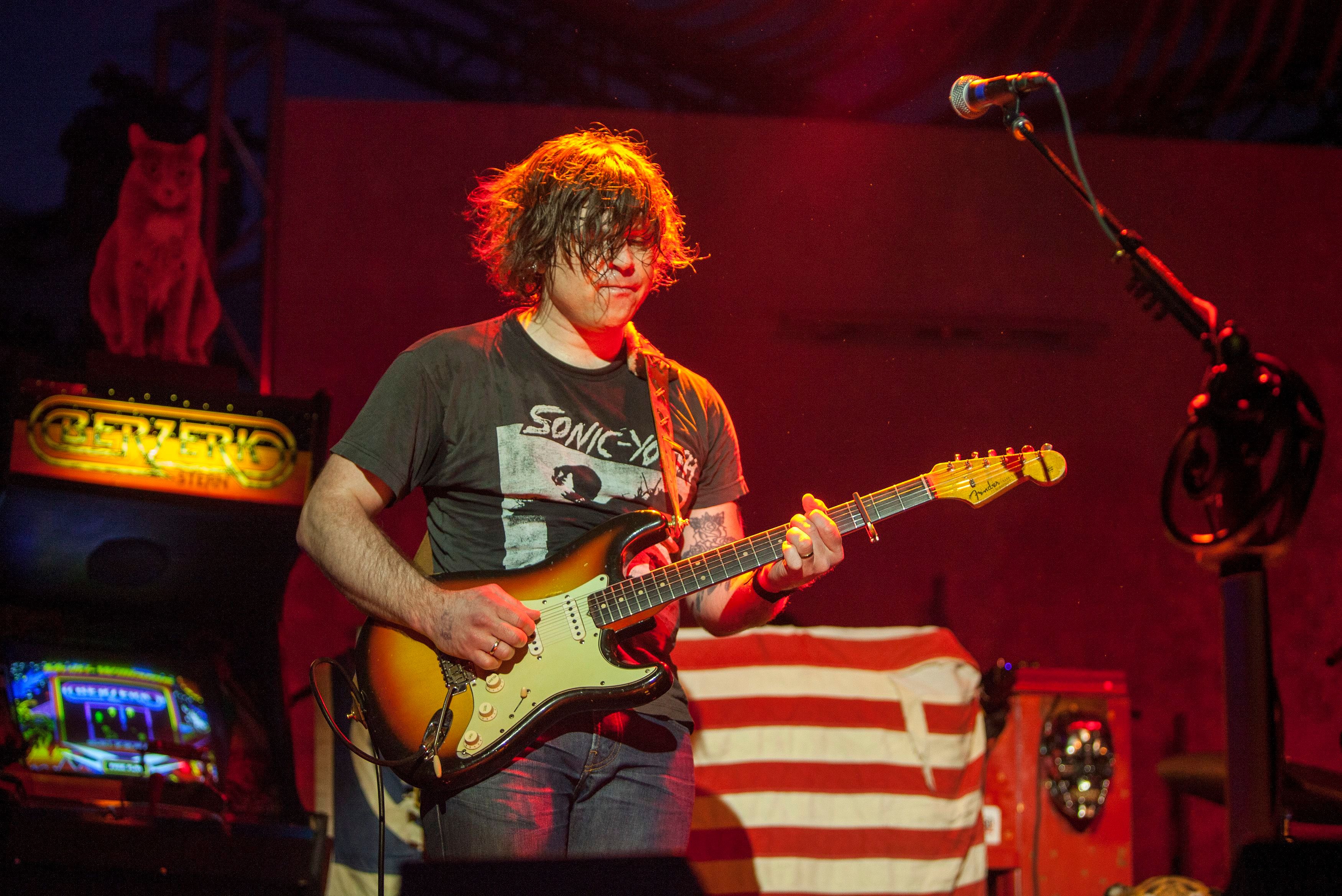 For the first time since Ryan Adams was accused of sexual misconduct, the singer broke his silence in a series of Instagram posts late Friday night.

“I have a lot to say. I am going to. Soon. Because the truth matters. It’s what matters most,” Adams wrote in one post. “I know who I am. What I am. It’s time people know. Past time.”

In February, seven women – including ex-wife Mandy Moore, Phoebe Bridgers and “Ava,” a then-14-year-old girl – accused Adams of sexual misconduct and emotional abuse in a New York Times exposé. Soon after the article published, Adams said in a statement, “To anyone I have ever hurt, however unintentionally, I apologize deeply and unreservedly.”

The singer then took a lengthy break from social media… until Friday night, when he made nine Instagram posts, ranging from song snippets to in-studio photos to a Whitesnake album cover to the lengthy statement to fans:

“I didn’t have an easy life. I lost my brother the day the Prisoner Tour ended. Every night wondering if he would be alive. He was proud of me. My family and my friends were there for that. And so many great fans. For the [Ménière’s] community who suffer every day. This music was for then. It mattered. And that was always for it to help,” Adams wrote.

“So let’s do that. THAT will matter. The amends made and things lost in the noise, that should’ve mattered too. I want to be a part of that healing. To go play have some great shows and put out these badass records.”

Adams didn’t address the accusations against him directly, but he wrote, “Believe Women. Believe Truth. But never give up on being part of solutions, and healing. I’ve lost friends who have passed away in this time of self reflection and silence. I can’t be like that. There’s been too much that mattered.”

In addition to the statement, Adams shared a snippet of a new song titled “I’m Sorry and I Love You.” Although the track boasts an apologetic title, it actually predates the Times exposé as it was one of the songs earmarked for the since-postponed Big Colors, one of the three albums Adams planned on releasing in 2019.

Steamboat Springs
clear sky
59.9 ° F
64.4 °
57.2 °
19 %
0.7mph
1 %
Wed
82 °
Thu
83 °
Fri
87 °
Sat
89 °
Sun
86 °
ABOUT US
KQZR – The Reel is the Yampa Valley’s classic rock radio station that’s true to its name. Playing classic rock and roll from the 60’s, 70’s, 80’s and 90’s, Colorado KQZR – The Reel is the music you grew up with. Our library of Rocky Mountain classic rock includes all the artists you expect: The Beatles and the Rolling Stones, Fleetwood Mac, Led Zeppelin, The Who, The Eagles and Lynyrd Skynyrd, with some Petty and Clapton thrown in for good measure. All your favorites, plus some deeper cuts and live versions. KQZR – The Reel plays the music you know. Classic then – still classic now.