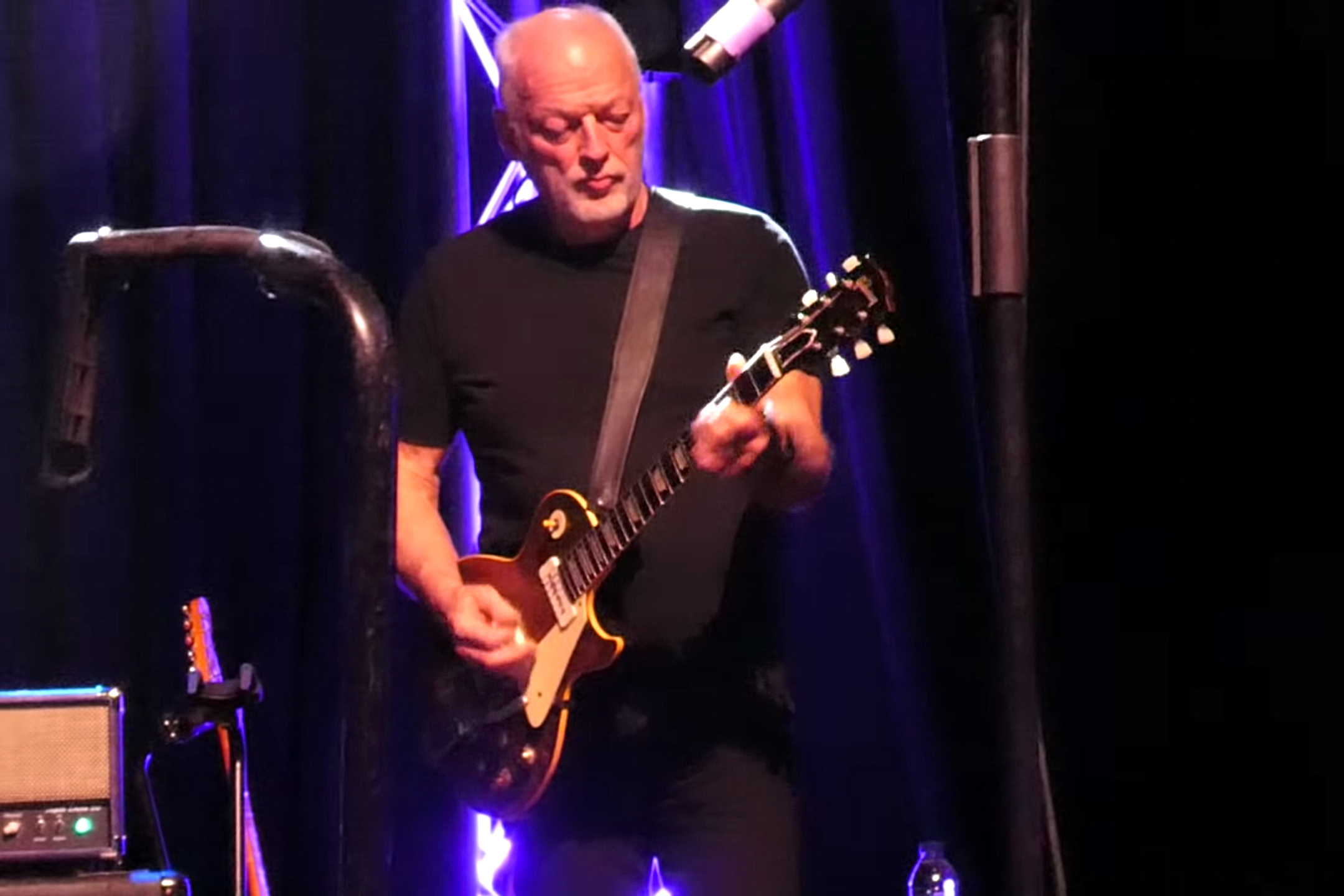 The Pretty Things played what they called their “final bow” – their last-ever concert – at London’s O2 last week, and the show featured some high-profile guests. David Gilmour came out for five songs during the band’s second set, playing on a handful of songs from their S.F. Sorrow LP, among others, and joined in for encores of “L.S.D.” and “Road Runner.” Van Morrison also joined them, in their third set, for a cover of “Baby Please Don’t Go” and two Bo Diddley numbers, as well as coming back to sing “Road Runner.”

Gilmour had previously joined the band for a live recording of S.F. Sorrow at Abbey Road, which later came out as Resurrection. The O2 concert marked the first time he’d played with them in front of an audience. For a lengthy rendition of “L.S.D.,” which came at the end of the third set, he added some slow-moving, tasteful blues licks during his time soloing.

For the group’s 1965 single, a cover of Diddley’s “Road Runner,” Morrison came out in his signature hat and sunglasses to sing the song, as Gilmour and the members of Pretty Things provided the soundtrack. It ended with frontman Phil May thanking the guests.

The Pretty Things formed in 1963 and lasted until the mid-Seventies. May and guitarist Dick Taylor reunited the group in 1978, and they have been playing together ever since. They announced their retirement from the road this year due to May’s health and the hardships of touring. “The band is performing very well at the moment,” Taylor told X-Press Mag in October. “Unfortunately, Phil May is finding it very difficult to tour, so the intensive touring needs to come to a hold. But we might do some festivals and what have you if anyone twists our arm enough and offers us enough cash basically.”