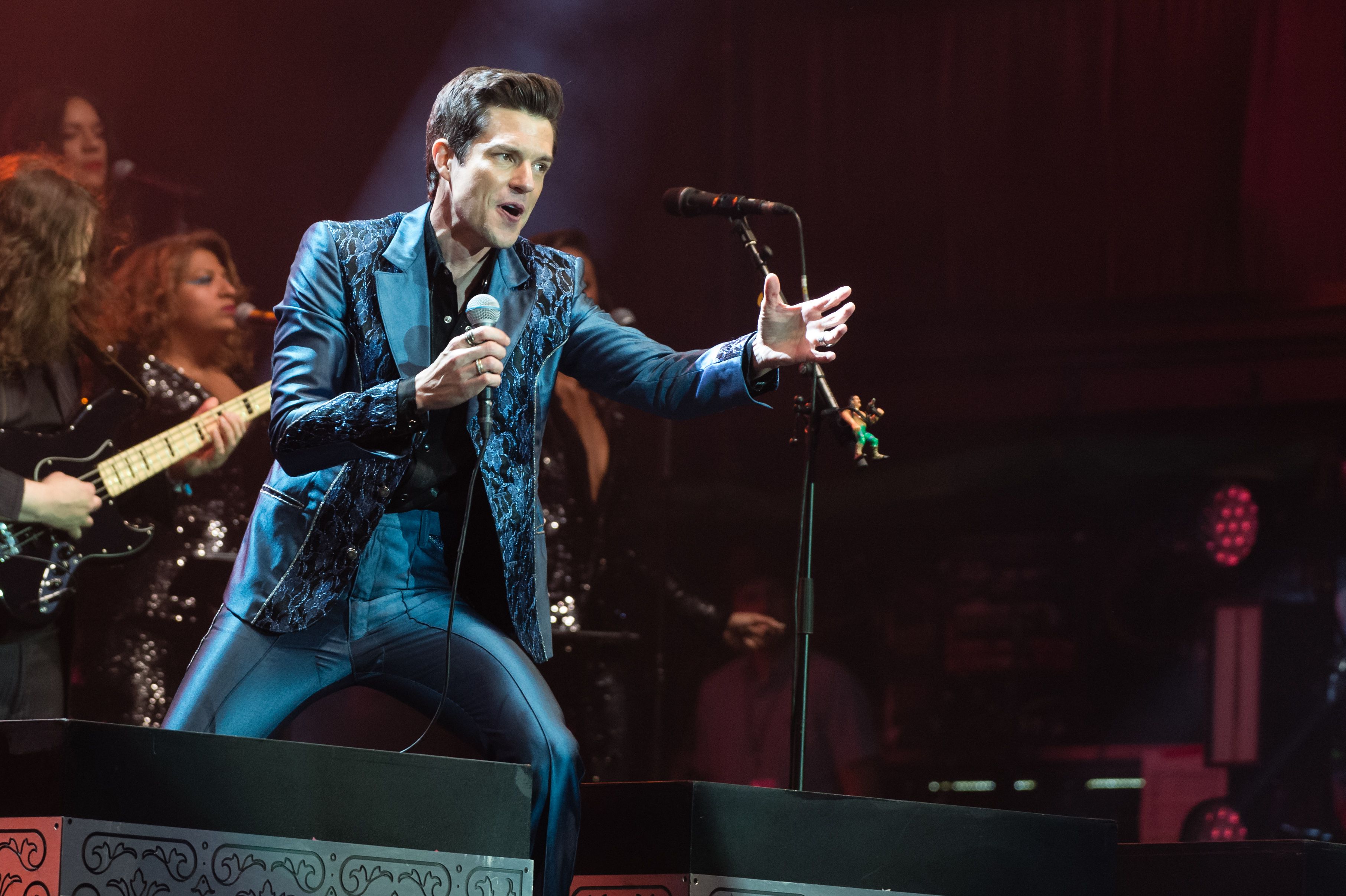 The Killers’ recent headlining gig at Milwaukee’s Summerfest was the focus of CBS This Morning‘s latest Saturday Sessions.

The morning show highlighted three of Brandon Flowers and company’s biggest hits for the showcase, “Mr. Brightside,” “When You Were Young” and “Human.”

The Killers are at the tail end of a summer music festival tour that included stops Kaaboo Texas, Summerfest, Ottawa’s Bluesfest, Louisville, Kentucky’s Forecastle Festival and Glastonbury, where the band brought out special guests Johnny Marr and Pet Shop Boys.

The band has two more headlining shows (potentially) on tap for this summer: A September 21st gig at Franklin, Tennessee’s Pilgrimage Festival and (maybe?) the Woodstock 50 festival.