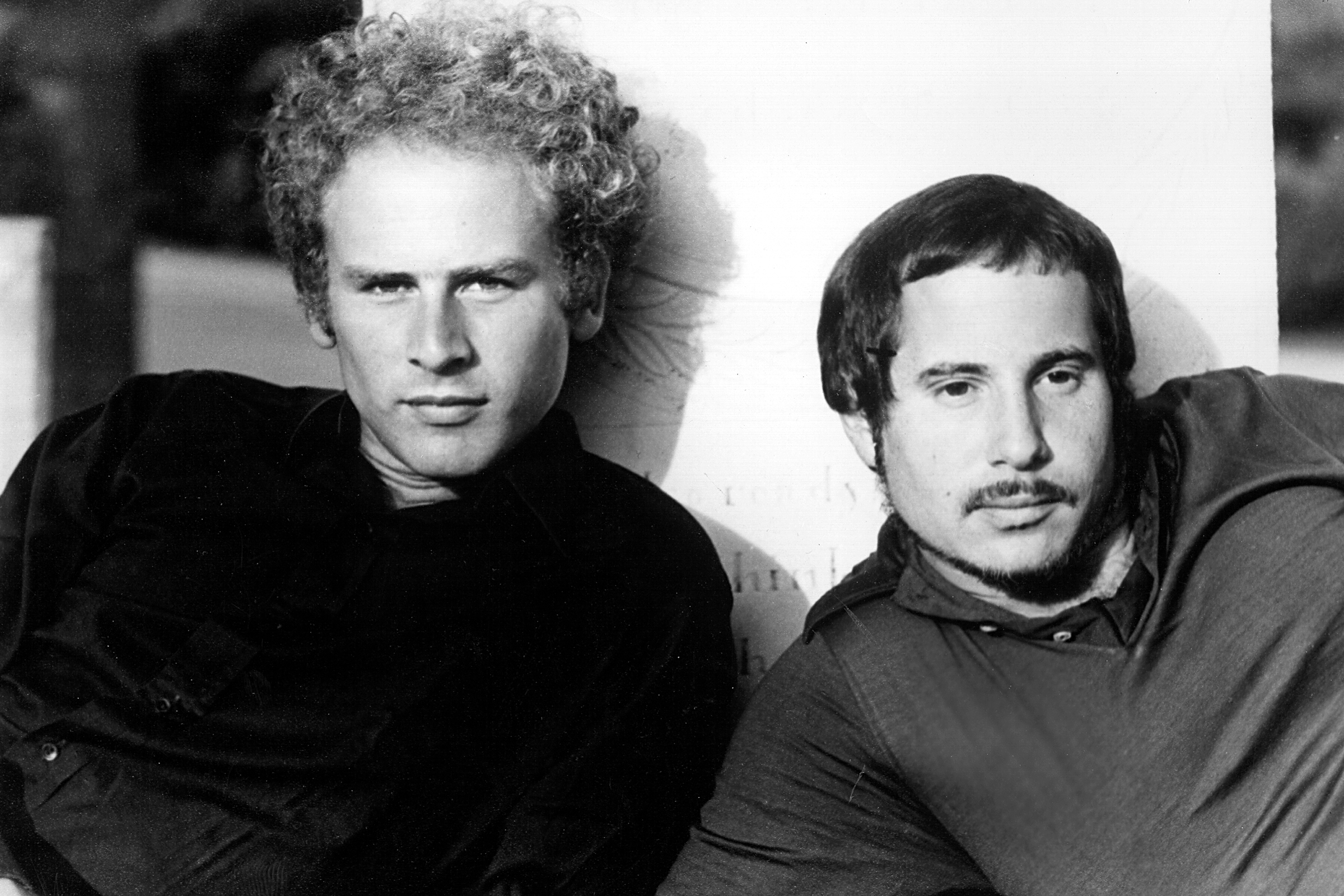 Fifty years ago this week, Simon and Garfunkel released Bridge Over Troubled Water.

It was not only their most successful album — selling millions of copies and earning them six Grammy Awards, including Album of the Year — but it was also their final LP. They reformed several times over the next four decades for nostalgic tours, and even a one-off single in 1975, but the album marked the end of their creative partnership.

To celebrate the anniversary, the duo is releasing the new digital EP Simon & Garfunkel – Live at Carnegie Hall 1969 to streaming services. It features previously unreleased versions of “Bridge Over Troubled Water,” “So Long, Frank Lloyd Wright,” “The Boxer” and “Song for the Asking” taped at New York’s Carnegie Hall in November 1969, two months before the album came out. For nearly everyone in the audience, it was their first chance to hear songs that would become inescapable throughout 1970 and the years beyond.

Simon & Garfunkel attempted to record a follow-up to Bridge Over Troubled Water in 1983 at the conclusion of a highly lucrative farewell tour, but old tensions returned and Paul Simon felt the material — which largely dealt with his tumultuous relationship with wife Carrie Fisher — was too personal to record with his old singing partner. The songs came out on the 1983 Paul Simon solo LP Hearts and Bones. Nothing that Garfunkel recorded wound up on the final album.

The duo last performed together at an American Film Institute tribute show to Mike Nichols in 2010. Another reunion remains very unlikely. “Out of the question,” Simon told Rolling Stone in 2016. “We don’t even talk.”