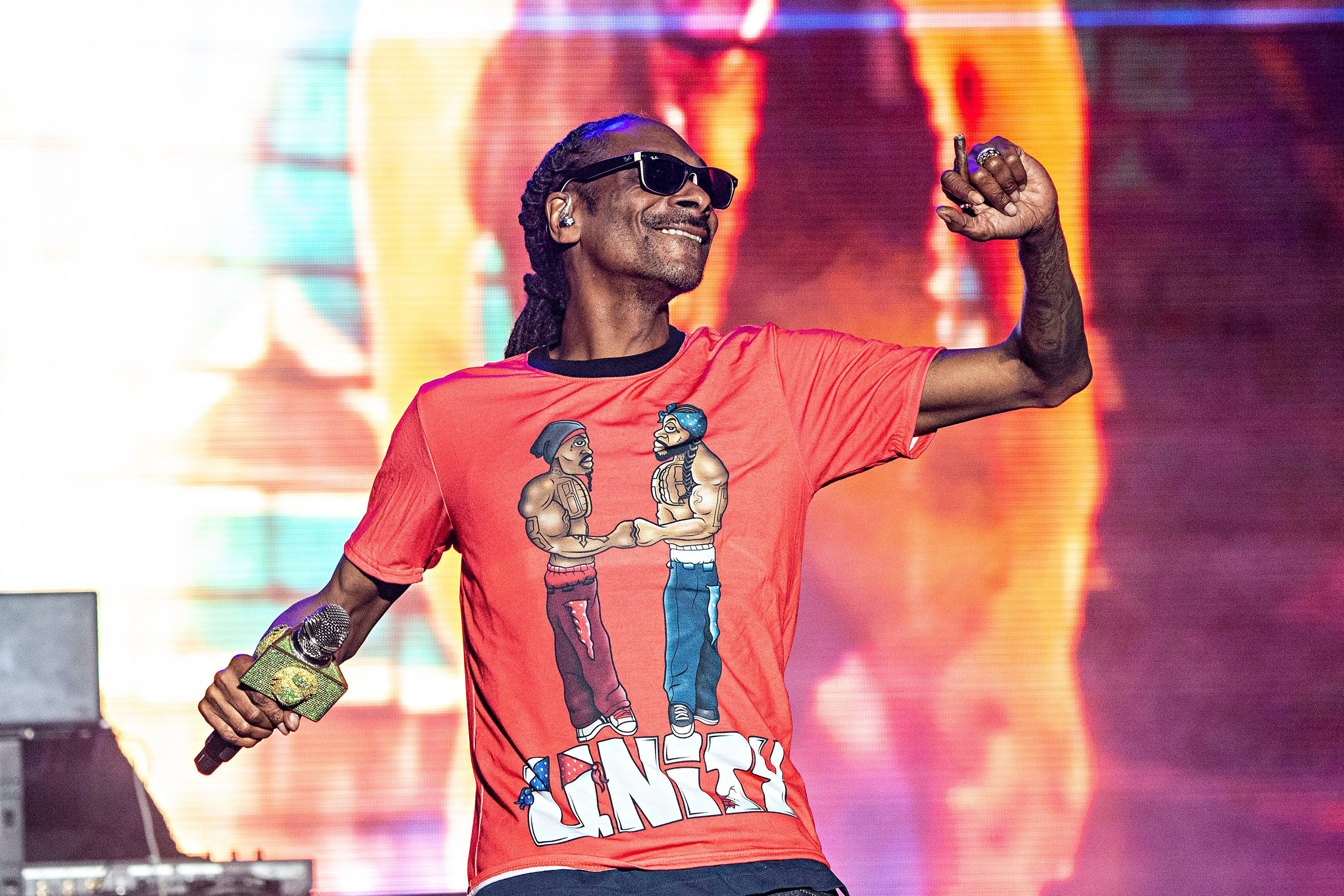 Snoop Dogg has announced North American tour dates in support of his new album I Wanna Thank Me.

The tour kicks off on December 2nd at the Fillmore in San Francisco and will go through the new year, stopping at Boston’s House of Blues on January 20th and New York’s Gramercy on January 22nd. The leg will conclude on January 26th in Detroit, after which the rapper will head to the U.K.

I Wanna Thank Me was released in August. His seventeenth LP, the record includes guest appearances by Chris Brown and Wiz Khalifa.