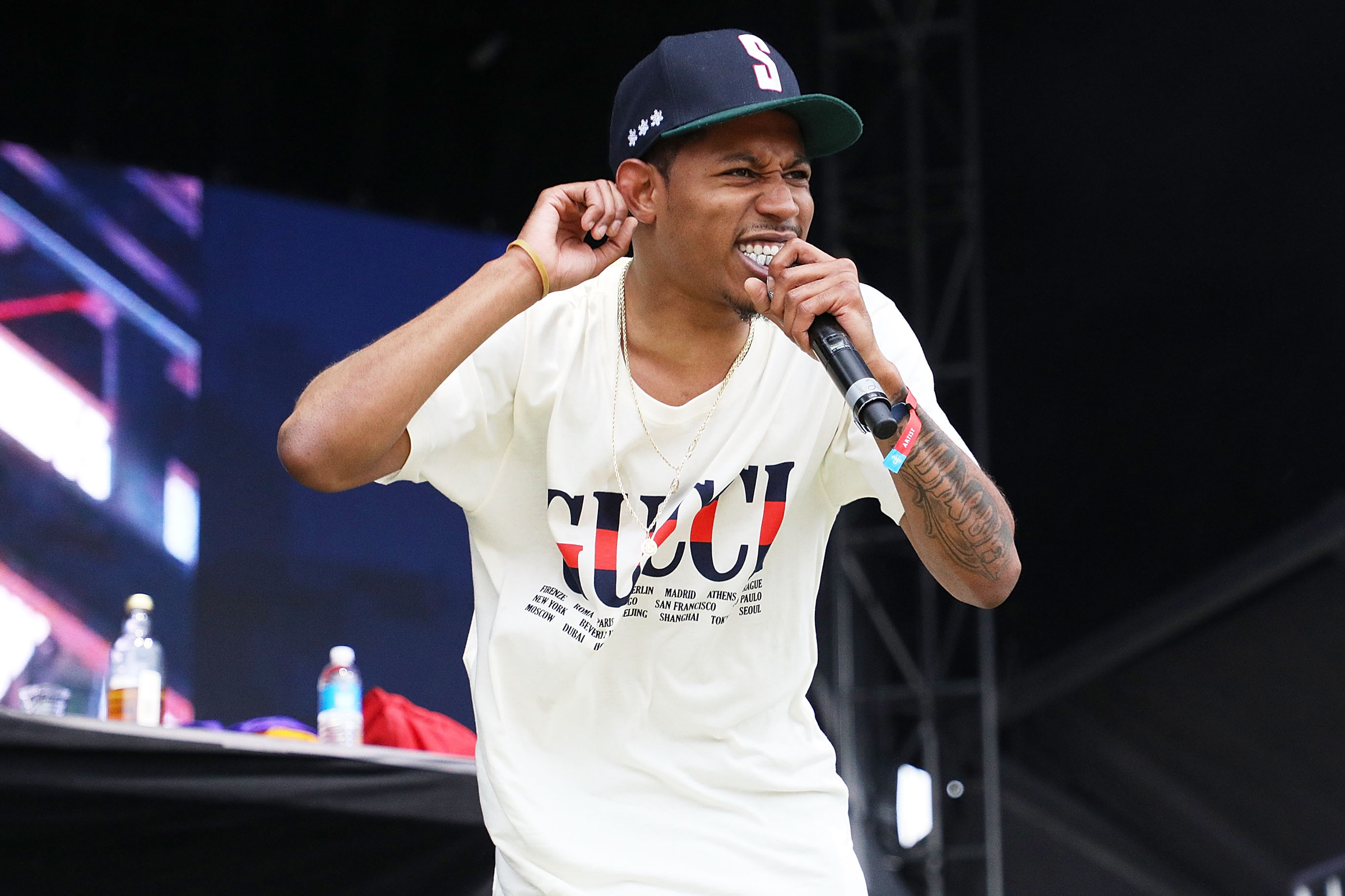 Cousin Stizz‘s has a tendency to take the path of least resistance. Stylistically, that’s a strength. His blunt lyrics fit within a crisp, relaxed delivery, which ultimately settle into a straightforward flow. On his latest album, Trying To Find My Next Thrill, the equation works as the Boston rapper tries to situate a myriad of genres, moods, and subjects into a 43-minute timespan.

“Soso,” featuring $ean Wire, is the project at its most effortless — that’s largely thanks to the duo’s innate chemistry. Both musicians hail from Boston, a locale that’s intertwined throughout Stizz’s music. “The way I walk, the way I talk, the way I act, the way I think, the way I react, you know? It’s all my neighborhood,” Stizz told 90.9 WBUR about growing up in Dorchester. Stizz and Wire function at different poles. Where Cousin’s voice is gruff, the latter’s vocals are smoothly processed as he anchors “Soso’s” bridge and hook with the goofy declaration, “They don’t know shit about me / I got the Midas touch.” Thankfully, it frees up Cousin to deliver one of the album’s most potent verses. Halfway through his performance, Stizz abandons his typical measured flow for a rapid blast about sneakers and ice water and other rapper things.