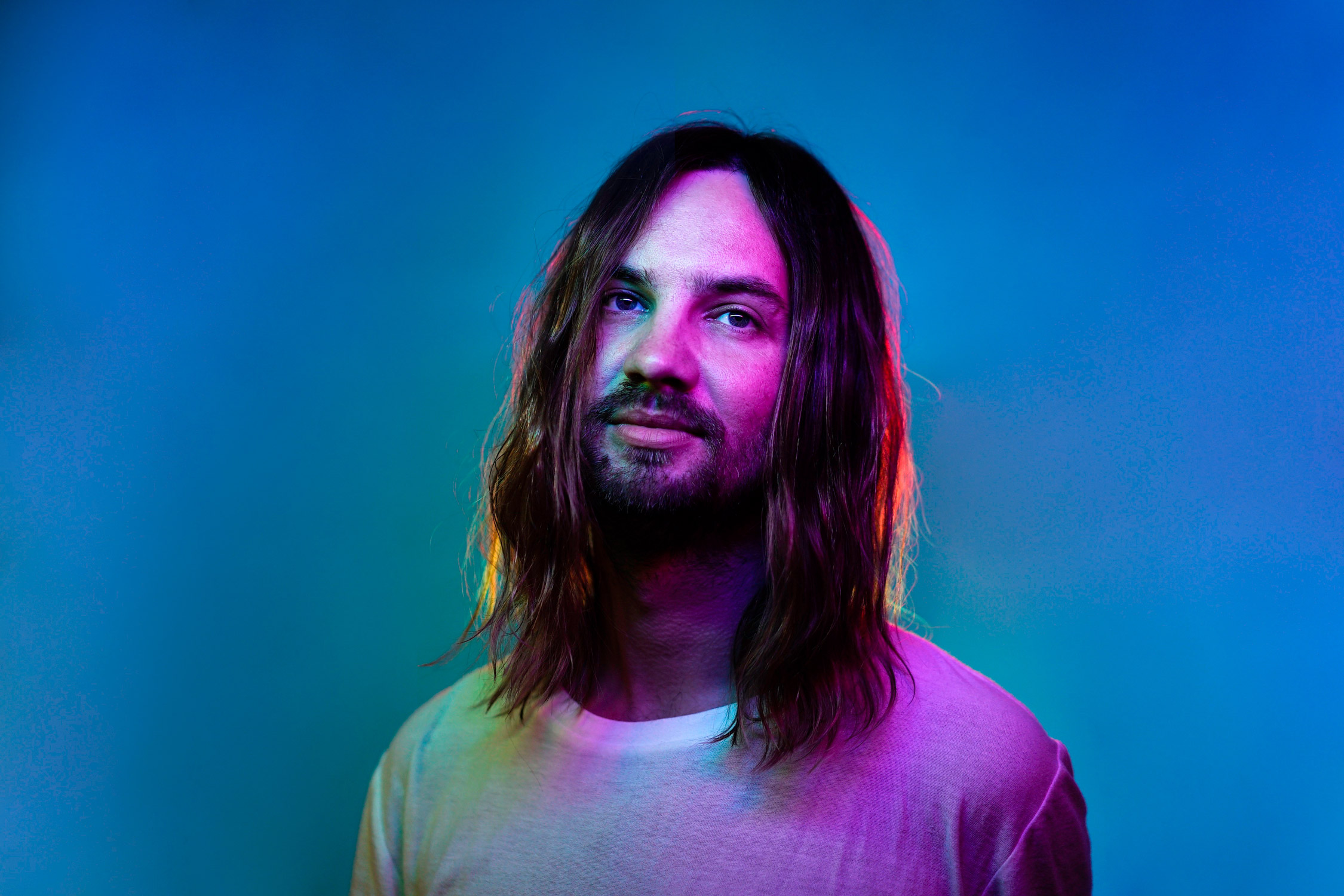 The pianos and strings that open Tame Impala’s wonderful new song evoke classic house music at its most radiant and redemptive. But as is almost always the case with Australian psych-pop song sculptor Kevin Parker, “Patience” is immediately revealed to be more complicated than that first heraldic rush of music might imply. The drums drift, and the melody that emerges is as smeared as it is sunny, as if you’re hearing the song coming from two tents away at a festival, or from an amazing party just over the horizon. It’s the sound of a utopia that’s either coming into focus, or slipping through our grasping fingers.

Parker sounds like he’s beaming his vocals back to earth from a spaceship. “What you doing with your luck?” he asks, and then answers his own question — “I’m just growing up in stages” — heightening the mood of sweetly self-assured ambiguity.

This is a mood that Parker does better than almost anyone. It’s made him an avatar of the kind of happily ironic psychedelia that’s become a hallmark of forward-leaning pop in the last few years, and a reason he’s been tapped to work with artists as diverse as Lady Gaga and Travis Scott.

“Patience” is a coming-of-age song that implies growing up is beside the point, because the vague possibilities of wherever the journey takes you are more fun than the destination, anyway. “All my days are shapeless,” Parker sings, sounding thankful for every gooey one of them.