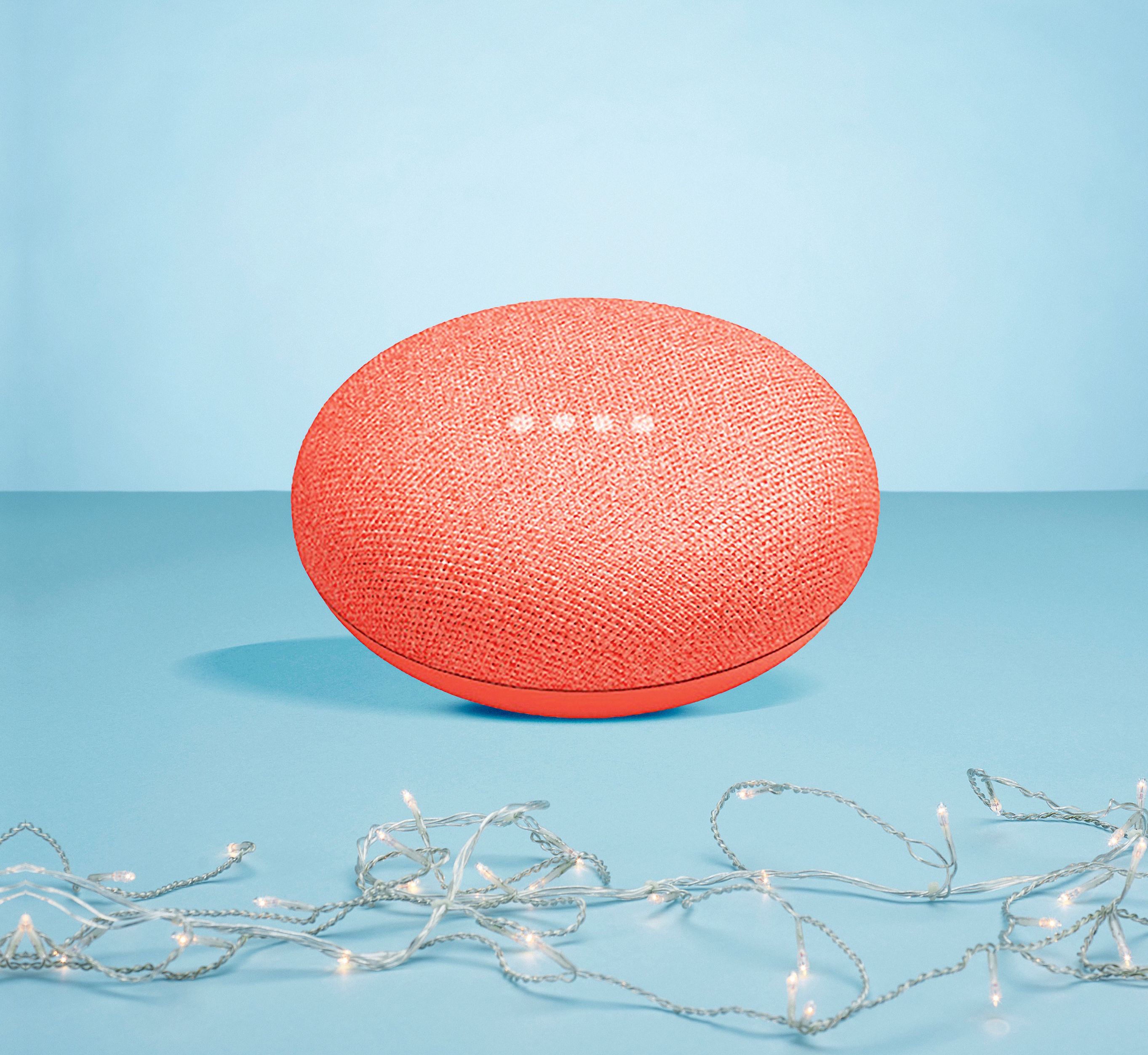 In March, Spotify surprise-announced that all its Premium users — those who subscribe to its ad-free tier for a monthly fee — would receive a free subscription to video-streaming service Hulu, expanding a prior promotion that applied to student subscribers only.

On Tuesday, Spotify did the same with hardware: All Premium users are now eligible for a free Google Home Mini, in an amplification of a previous offering that applied only to family-plan subscribers.

New Spotify Premium users and the company’s 100 million existing Premium users alike can claim one of the smart speakers at no cost by visiting the Spotify website, while supplies last. “So what’s the catch? There is no catch,” says a Spotify press release, which does not reveal the quantity of free devices available but adds that the company is “looking forward to rolling out new features with Google that make it even easier to discover and listen to Spotify via Google Home Mini and other Assistant-powered devices” in the near future. (It does not specify those yet-to-come features.)

“We were delighted by the response of our first Google Home Mini offer last year, which is why we’re excited to extend our partnership with Google and expand the offer to now include both Family and Individual Premium plans,” explains Marc Hazan, Spotify’s Vice President of Premium Partnerships, in press materials.

Hazan notes that the partnership’s arrival “with the holidays just around the corner” is meant to help “fill your homes with music you love by simply using your voice” — but Spotify is no flower-wearing philanthropy organization, and its objective behind the new promotion is not hard to suss out.

As the music-streaming service rolls out an aggressive new podcasting operation and sets its sights on a future as an audio entertainment giant, it’s adding hardware partners to the mix to shore up its position not just in phones and laptops, but also cars and homes.

While Premium users will receive a $49 smart speaker for free, Spotify gets to enjoy years of dominance in people’s physical households. Its Google voice integrations — users of the devices can ask it to play specific playlists, genres or podcasts — mean that people will potentially stream more content, different types of it, and for longer periods of time.

There are also the optics to consider. Spotify may not in a place to demand that users pay more for its product just yet, but it can certainly continue to make that product look a lot more enticing.