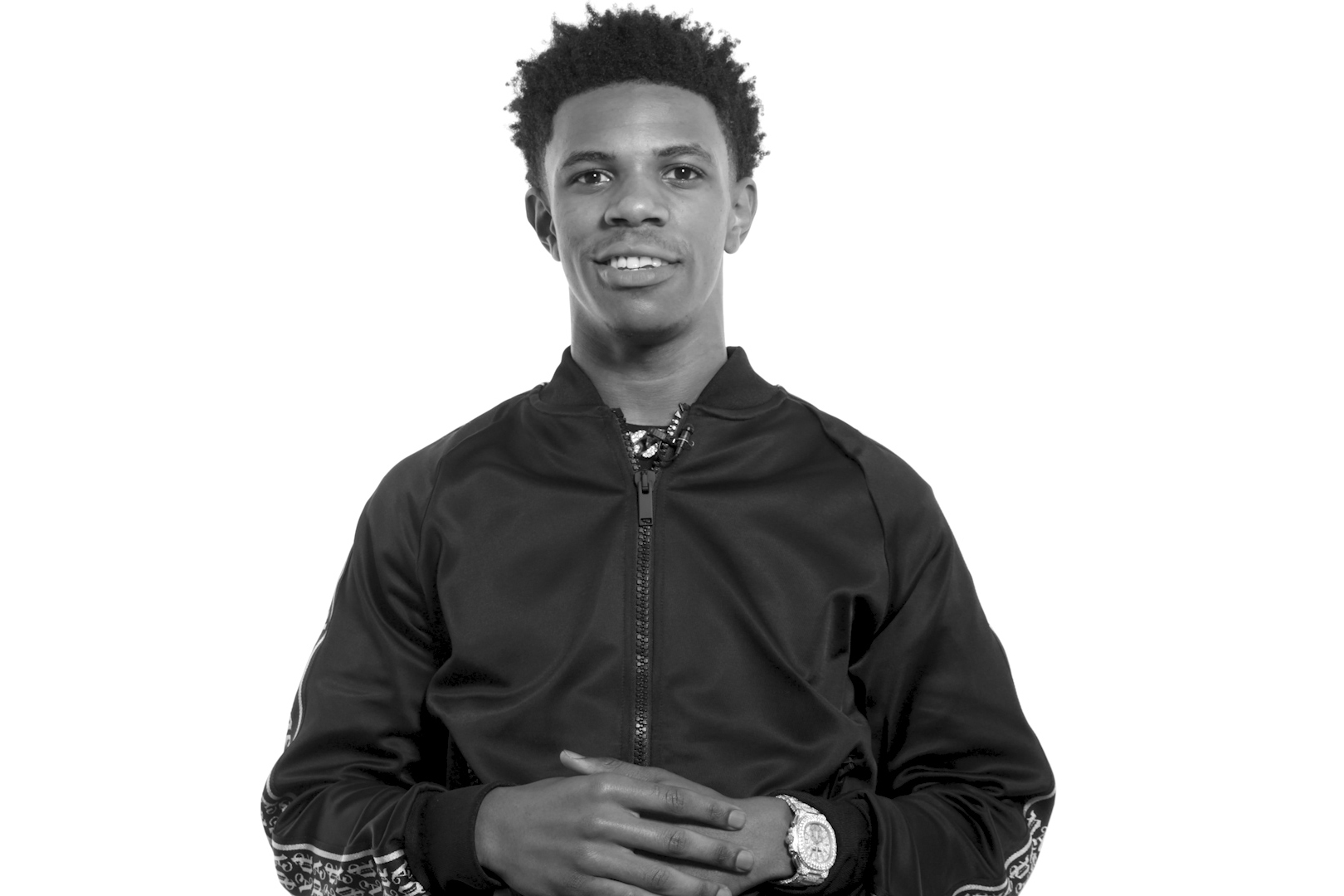 A Boogie wit da Hoodie was in Florida when his producer Mr. Whyte came to him with a beat that would become one of the rapper’s earliest songs, “Temporary.” A Boogie was ready to record, but there was a slight problem: “I was on house arrest at the time, so I couldn’t really leave my house,” he tells Rolling Stone in the latest installment of “The First Time.” “But [Mr. Whyte] was like, ‘You ain’t got no anklet — we out!’”

Elsewhere in the episode, A Boogie talks about focusing on music from a young age, constantly carrying a notebook with him around school, but using it to write lyrics instead of actually doing classwork. He also chats about honing is craft in private, not wanting to rap in front of his friends or even his mom (“I didn’t even want my mom to hear me curse!” he cracks), and the story behind his record label Highbridge.

“It came as much from being in the hood, being bored a lot, and wanting to make a lot, a lot of money, and not thinking short term,” he says. “Because you think short term, you think a hussle, you thinking this, you don’t even think you can get a job. I feel like we picked the best choice for us when it comes to music — the way we started this damn label man, it wasn’t easy.”

Later in the episode, A Boogie talks about growing confident in his music and his career, as well as finding his voice after being heartbroken. But when asked to describe that heartbreak, A Boogie demurs, joking, “Nah, my girl don’t like that shit. I’m tired of these arguments, bro. I just said her name in a fucking song and I had to take it out!”