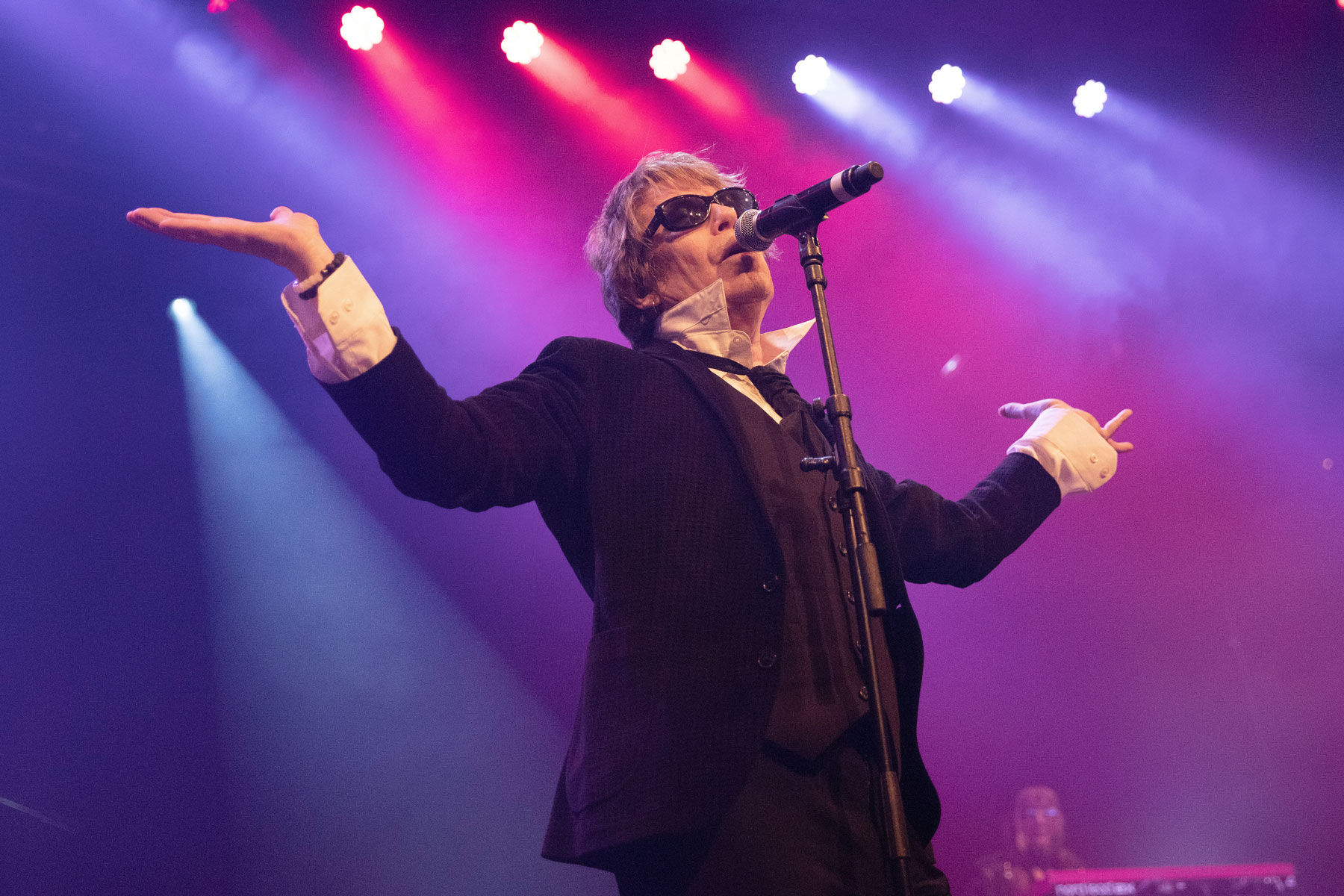 The Psychedelic Furs have dropped a stark new song, “You’ll Be Mine.” The track is the second single from the band’s upcoming LP Made of Rain, their first album in 29 years.

Made of Rain drops on May 1st via Cooking Vinyl. It’s currently available for preorder, including a double gatefold LP pressed on splattered vinyl with a signed print from the band.

In addition to the previously announced debut show at London’s Royal Albert Hall on May 14th, the band will embark on a string of U.S. tour dates this spring. They’ll kick off in Key West, Florida, on April 13th, making several stops in the sunny state before landing in New Orleans on April 21st. The leg will wrap up in Santa Cruz, California, on May 7th before the band heads overseas.